Bitcoin Miners Move to Protect Their Profitability as Halving Looms 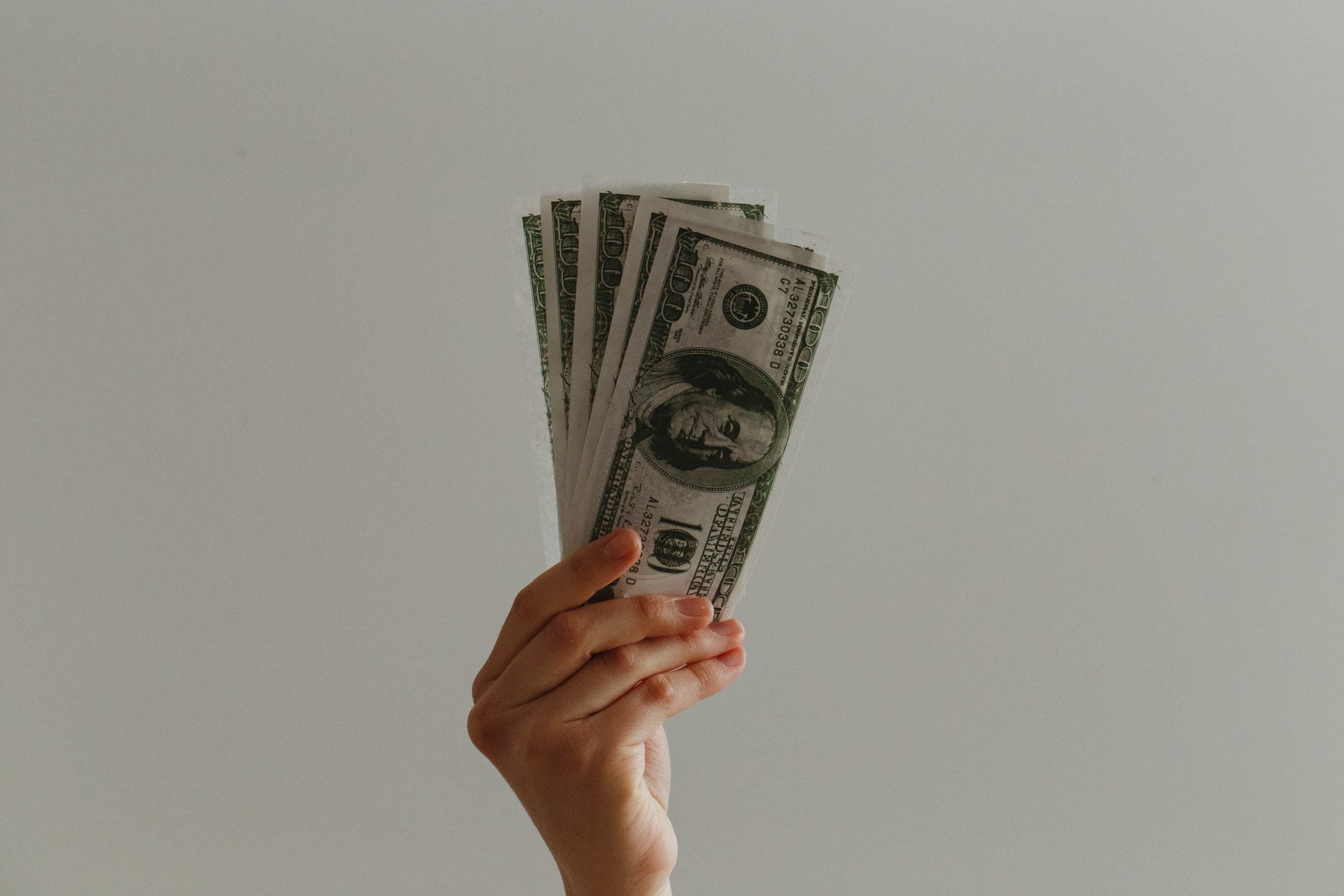 Bitcoin’s long-awaited mining rewards halving is now only a mere six days away, and investors are on the edge of their seats as they wait to see what implications this may have on Bitcoin’s price from a short-term perspective.

There is much debate as to whether or not it will actually have any short-term implications on BTC’s price. From a long-term perspective, however, it certainly works in the favor of bulls.

One quantifiable short-term implication of the event is that miners are rapidly moving to protect their profitability.

This is indicated by the cryptocurrency’s rocketing hash rate, which may be the result of them upgrading their equipment in an effort to bolster their efficiency.

Bitcoin’s hash rate is widely looked upon as an indicator of the crypto’s fundamental strength, as it rises and falls based on miners’ contribution to the network.

Throughout the past couple of weeks it has rocketed to fresh all-time highs alongside BTC’s difficulty level.

This appears to be the result of miners moving to protect their profitability – which will be cut in half once the block rewards are reduced by 50% on May 12th.

Blockchain research and data platform Messari spoke about this event in a recent blog post, explaining that Bitcoin’s hash rate is up 25% from lows that were set on March 12th – a day also known as “Black Thursday.”

“After its third upward difficulty adjustment in a row, Bitcoin difficulty level is approaching its all time high. Hash rate is up as much as 25% since its post-Black Thursday lows following Bitcoin’s recent price recovery.”

They further go on to explain that this climb likely occurred for two primary reasons.

The first – and primary – reason is because Bitcoin’s hash rate always trails its price, with BTC’s price climb in recent months increasing mining profitability and attracting more power to the network.

The second reason may be due to miners moving to protect their profits by upgrading their equipment.

Because the halving will reduce the rewards from 12.5 BTC to 6.25 BTC per block, better equipment can help offset the losses stemming from this reduction by offering greater efficiency.

There is a wide range of thoughts regarding how the halving will impact Bitcoin’s price in the short-term.

One economic model called Bitcoin’s Stock-to-Flow predicts that the benchmark cryptocurrency will kick off a parabolic rally in the weeks following the halving.

This rally, should the model prove to be accurate, will lead BTC to highs of $100,000 by the end of the year.

Despite the short-term implications of the halving being questionable and much debated, the inflation reduction it causes is bound to bolster Bitcoin over a longer timeframe.