Ethereum Looks Ready For Another Leg Higher Over $192 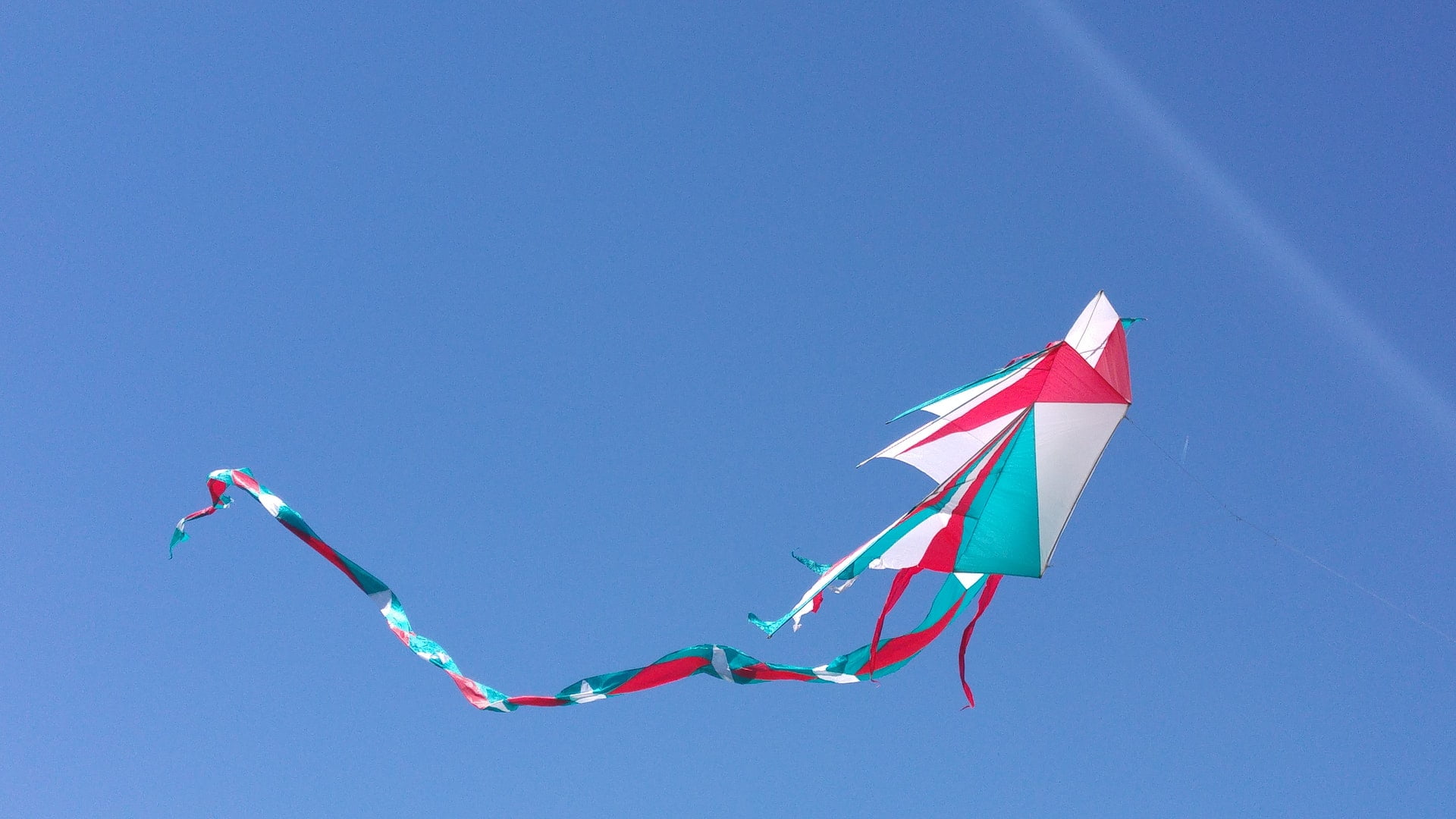 Ethereum is forming a decent support base above $180 against the US Dollar. ETH price is likely to start a strong increase if it breaks the $192 resistance zone.

Ethereum Price Could Climb Above $195

This past week, we saw a sharp decline in bitcoin and Ethereum below $9,000 and $200 respectively against the US Dollar. ETH price even broke the $192 support and settled below the 100 hourly simple moving average.

It traded as low as $180 and recently started an upside correction. There was a break above the $185 level, plush the price surpassed the 23.6% Fib retracement level of the downward move from the $214 swing high to $180 low.

On the upside, there is a major resistance forming near the $190 and $192 levels. There is also a key connecting bearish trend line forming with resistance near $190 on the hourly chart of ETH/USD.

It seems like there is an inverse head and shoulders pattern forming with resistance near $190-$192. In the short term, Ethereum might dip a few points for form the right shoulder near the $185 level.

On the upside, the bulls need to push the price above the $190 and $192 resistance levels. If they succeed, Ether might continue to recover above the $195 resistance.

If Ethereum fails to stay above the $185 and $180 support levels, it could resume its decline. The next support is seen near the $178 level.

The main support might be $175, below which the bears are likely to aim a sustained downward move towards the $162 and $160 levels.

Hourly MACD – The MACD for ETH/USD is currently moving nicely in the bullish zone.

Hourly RSI – The RSI for ETH/USD is struggling to move above the 50 level.