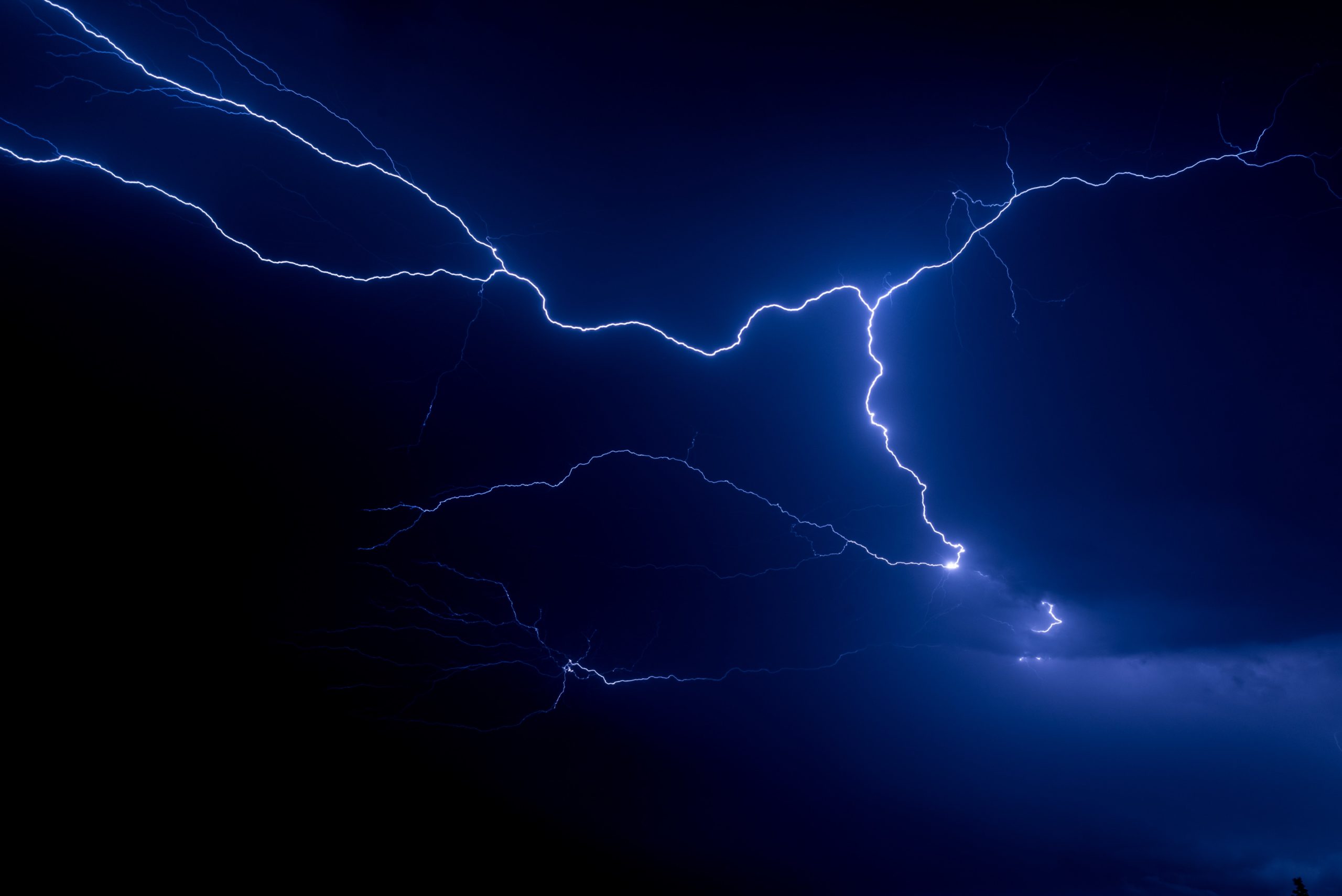 The past few weeks have been extremely positive for Bitcoin.

Not only has the benchmark cryptocurrency has been able to erase virtually all of the losses that came about as a result of its decline to lows of $3,800 in mid-March, but it has also just concluded its third-ever block reward halving.

This event reduced the cryptocurrency’s annual inflation rate from 3.6% to 1.8%, decreasing the amount of new BTC introduced to the market each year.

Despite the fundamental bullishness of this event, one on-chain indicator reveals that Bitcoin is flashing some signs of underlying weakness.

Bitcoin’s price is currently stabilizing within the upper-$8,000 region as its buyers and sellers reach an impasse.

The cryptocurrency did attempt to push above $9,000 earlier today, but this was met with slight selling pressure that ultimately led it lower.

Although there hasn’t been any massive decline in Bitcoin’s hash rate yet, it is expected that the reduced block rewards will lead smaller miners to capitulate, potentially triggering a sharp decline.

Multiple on-chain metrics are suggesting that the cryptocurrency is strong, as data from blockchain analytics firm Glassnode shows that Bitcoin’s network health and liquidity both increased this week.

They explain that the cryptocurrency’s network growth has now reached its highest value seen since 2017.

“Network Health improved through solid gains in both Network Growth and Network Activity, the former reaching the highest possible value for the first time since 2017.”

They also explain that the cryptocurrency’s liquidity has been increasing by a marginal amount on a week-to-week basis throughout the past five weeks.

This is a positive sign that points to heightened investor activity.

“Liquidity has seen marginal improvement over the last few weeks after registering increases in Transaction Liquidity and slight decreases in Trading Liquidity. After staying close to the 50 point mark for 5 weeks, it has now worked its way up by 9 points.”

Glassnode also notes that despite the positive picture painted by the two aforementioned indicators, a sharp decline in investor sentiment seen in the days and hours leading up to yesterday’s halving have placed some serious drag of the overall BTC network health.

“In the lead up to Bitcoin’s third halving, Sentiment on the other hand has begun to drop sharply.”

These three factors are the core components of the analytics firm’s GNI On-Chain Index, which helps give investors insight into Bitcoin’s fundamental strength on a weekly basis.

Due to the sharp decline in investor sentiment, the GNI indicator decreased this week, but they still note that Bitcoin’s “overall network health remains strong.”

Tags: bitcoinbtcbtcusdBTCUSDTxbtusd
TweetShare16
BitStarz Player Lands $2,459,124 Record Win! Could you be next big winner? Win up to $1,000,000 in One Spin at CryptoSlots