Next Article: Controversial Bitcoin Contract Leads To Heated Debate: Could It Kill The Cryptocurrency? 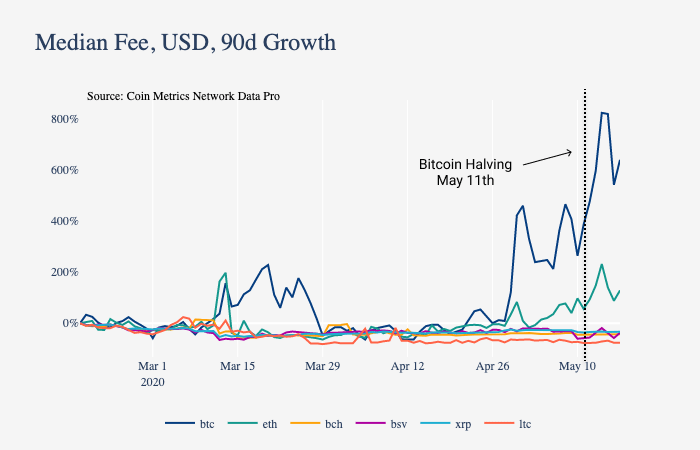 Graph showing the growth of median transaction fees for the top 6 cryptocurrencies in the past 90 days. (Source: CoinMetrics).

Both BTC and ETH Median Transaction Fees Have Exploded Since the Halving was last modified: May 21st, 2020 by Priyeshu Garg

Read More
Tags:btcbtcusdBTCUSDTETHxbtusd BitStarz Player Lands $2,459,124 Record Win! Could you be next big winner?
Next Post