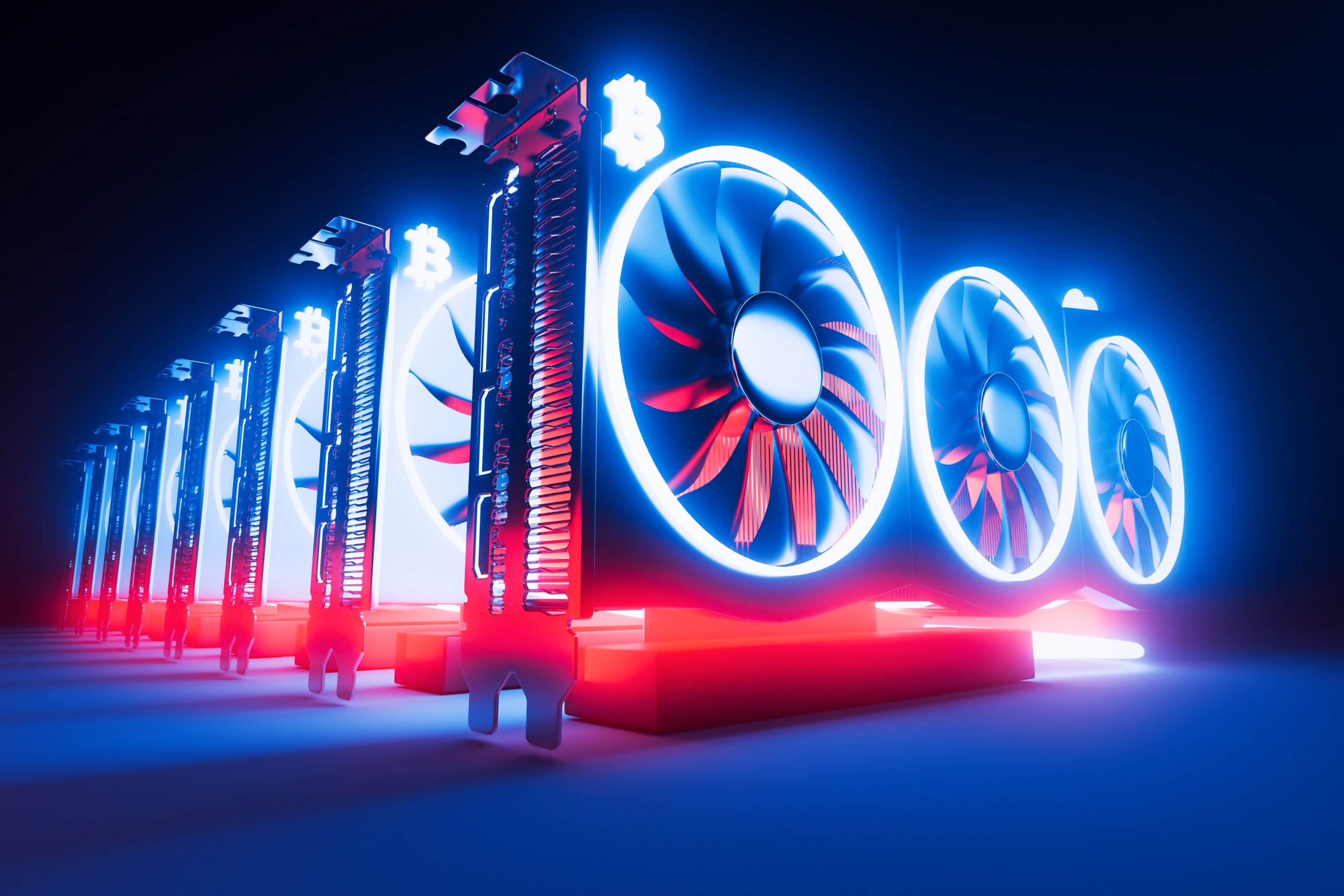 Bitcoin’s recent mining rewards halving event didn’t have any sudden impacts on the cryptocurrency’s hash rate, but the impacts of it on miner dynamics are now growing increasingly clear.

The benchmark cryptocurrency’s hash rate has been sliding lower throughout the past couple of weeks, signaling that miners are beginning to capitulate.

This signals that BTC could be on the cusp of seeing further downside in the days and weeks ahead as a result of its declining hash rate, although rising transaction fees could help slow this descent.

Bitcoin’s recent mining rewards halving event led the cryptocurrency’s block rewards to be reduced by 50%, making it less profitable for miners to contribute to the network.

Prior to the halving taking place, BTC’s hash rate rallied up to all-time highs. This was likely the result of miners upgrading their equipment in an effort to thwart the impacts of the block rewards halving.

As NewsBTC reported yesterday, it does appear that smaller miners have been largely shutting off their rigs in the time since the event took place.

The decline – as seen in the above chart – is showing few signs of reversing anytime soon, although it does appear that heightened transaction fees have allowed Bitcoin to avoid seeing a “mining-death-spiral” that many were anticipating.

Arcane Research spoke about this, saying:

“Some of the reason why a lot of miners have stayed is probably related to the increased fees lately, covering some of the reward loss for miners.”

This has also led BTC’s mining difficulty to see a rather large 6% decline, signaling that there are less miners currently contributing to the Bitcoin network.

“This week, mining difficulty for Bitcoin dropped by 6%… This is an indication of less miners competing to solve the puzzle to win the freshly minted bitcoin, as it became less profitable to mine after the halving,” Arcane noted.

This declining hash rate could have dire implications for Bitcoin’s price action.

Charles Edwards – working on digital asset management at Capriole – explained that a declining hash rate led Bitcoin’s price lower in 2016, just as it is now.

“2016 and 2020. Spot the difference? (there isn’t one)… except the start of the capitulation this time (falling Energy Value) isn’t as extreme, likely due to the March 12 flush out. Another example of Hash Rate leading price down.”

If this trend continues repeating itself in the days and weeks ahead, Bitcoin could be in for further losses.

Tags: bitcoinbtcusdBTCUSDTxbtusd
TweetShare7
BitStarz Player Lands $2,459,124 Record Win! Could you be next big winner? Win up to $1,000,000 in One Spin at CryptoSlots