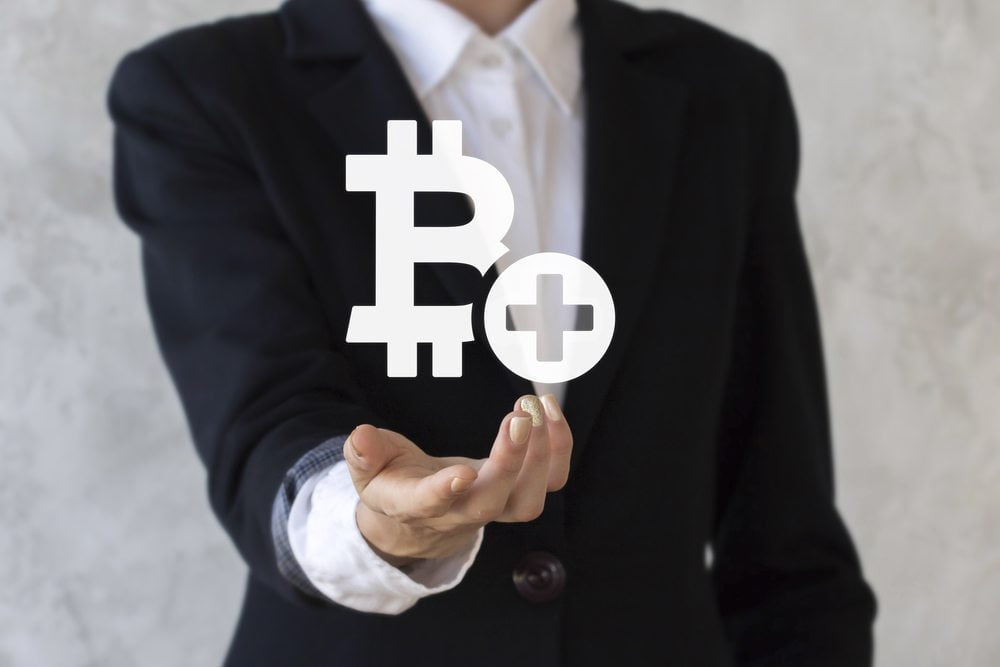 The year 2016 has been great for Bitcoin. The cryptocurrency valued at about $425 during the beginning of 2016 climbed to $950 by its end. But, what led Bitcoin price to register more than 100 percent increase in 2016?

According to analysis, the digital currency had a lot of influencing factors pushing its price upwards by driving demand. The reasons, listed by us in the past and again reiterated by a prominent business magazine includes; Donald’s Trump’s victory in the US presidential elections which caused the price of Bitcoin to surge by 4% overnight; plenty of new Bitcoin-based products like ETFs, IRAs, hedge funds and other investment solutions; growth of blockchain ecosystem with new platforms entering the market; increased media coverage due to the entry of many blockchain and bitcoin-based services into mainstream financial services.

The global economic situation also has a major role to play in driving the digital currency’s demand upwards. Starting with Brexit and its implications on the UK’s economy; the failure of Italian Referendum to kick start constitutional reforms to save its economy; Certain monetary reforms introduced by India; Devaluation of Chinese yuan; failing Venezuelan economy and few more factors to be considered as well.

While these things give a bird’s eye view of Bitcoin’s journey through 2016, the last two months of the year are of particular interest. Bitcoin price surged from $750 to cross $950 during this period. According to available information, the Asian superpowers — China and India played a major role in the huge surge. The trading volumes on Chinese exchanges has increased by multiple folds during these months. The increase in demand for bitcoin in China is found to have a correlation with the capital flight from the country. However, there are no indications that it is the same money which has been moved out in the form of Bitcoin.

The Chinese yuan has dropped by about 6% and forex reserves by 8% in 2016. But the worst is not over yet and there are indications that the Chinese currency is going to fall further. Corporates in the country continue to hold on to more than half of their forex earnings as troubles brew. Further devaluation of yuan is expected to accelerate capital outflow and conversion of assets to bitcoin. This is expected to further boost Bitcoin’s price through 2017.

The Indian economy has been showing signs of a slowdown after the government decided to demonetize more than 80 percent of currency in circulation. This move has reduced the trust in Indian rupee. Also, the lack of proper information from the government is driving people towards alternatives, which incidentally is Bitcoin. The country’s domestic Bitcoin market has seen a huge surge in demand and it continues to grow.

All these factors will continue to influence Bitcoin price through 2017 as there is no indication of situation easing anytime soon.