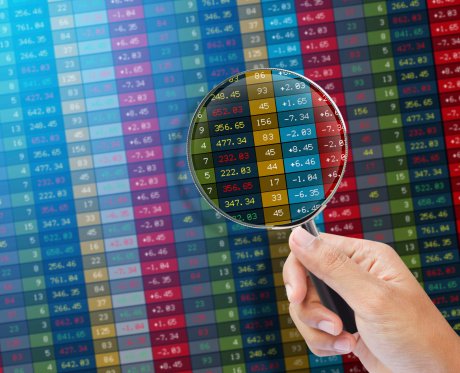 Bitcoin mining may have taken the backseat to other cryptocurrency product developments these days but 21 Inc still focusing on this aspect, as the company announced its plans to mass-produce mining tools. The company recently released new details on their marketing strategy for distributing bitcoin mining chips that can be used in consumer and enterprise devices.

Prior to this, the company has been involved in fine-tuning its operations related to bitcoin payments. However, the secretive San Francisco-based startup seems to have other expansion plans in mind.

With the amount of bitcoin available for mining slowly dwindling down, mining operations have become increasingly intensive and expensive. Not many are willing to spend on a large high-powered machine in order to mine bitcoin, which has happened to decline in value for the past months.

“Our team has built not just a chip, but a full technology stack around the chip — including reference devices, datasheets, a cloud backend, and software protocols,” announced newly-appointed CEO Balaji Srinivasan. In addition, tech companies such as Cisco and former ARM CSO Mark Templeton have reportedly invested in 21 Inc, paving the way for potential IT-related developments.

Aside from that, it was rumored that 21 Inc already started to ship development kits featuring its embeddable ‘BitShare’ bitcoin mining chip. 21 Inc had previously been involved in talks with companies including Advanced Micro Devices (AMD), Comcast and Intel to embed the chips. However, the company hasn’t immediately responded to any requests for comment.

Note though that 21 Inc confirmed it will seek to use its chips to onboard consumers to the bitcoin network. This could be accomplished by pairing consumers with large entities in a larger mining pool that would split the proceeds from any payouts received. “We believe the most significant long-term application of bitcoin may be reducing the upfront cost of internet-connected devices to make them more accessible for the developing world,” Srinivasan said.

Get 110 USDT Futures Bonus for FREE!
Tags: bitcoin developerbitcoin miningbitcoin tradingNews
Tweet123Share196ShareSend
BitStarz Player Lands $2,459,124 Record Win! Could you be next big winner? Win up to $1,000,000 in One Spin at CryptoSlots