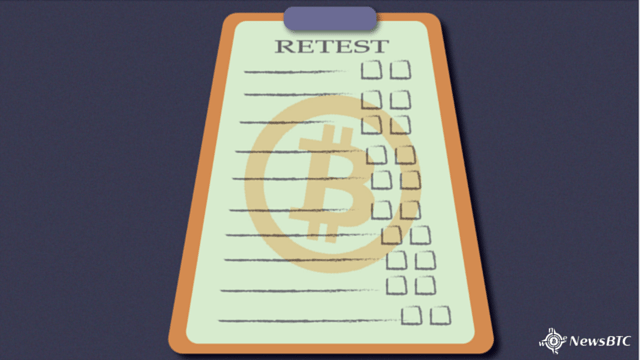 The government of Puerto Rico, which trapped itself into a staggering US$72 billion debt, has presented a long term payout proposal to its creditors.

Government officials of the Caribbean island held several meetings with their creditors to negotiate the terms of the agreement, in an attempt to delay their payments for its large bond payments which are due in a few months.

Puerto Rico’s government offered to swap its existing bonds for two new types of securities to get ahold of an adequate cash reserve to restore its economic growth and stability.

“We believe the proposal we presented is fair, balanced and reflective of the commonwealth’s actual capacity to pay our creditors over the long term,” said the government in a statement.

However, the commonwealth’s secretary of state Victor Suarez criticized the proposal of the government of Puerto Rico, stating that the government is placing the full burden of its financial crisis on the residents of the island.

“Continuation of these measures is neither sustainable nor in the interest of any stakeholder, as they will only deepen the financial gaps that the Commonwealth and its creditors will need to resolve, while at the same time placing the full burden of the crisis on the residents of Puerto Rico,” Victor Suarez, the commonwealth’s secretary of state, said in a news release at the time.

Despite the criticism towards the proposal of the government, Puerto Rico Governor Alejandro Garcia Padilla will continue to push the proposal and present the two securities to their creditors’ advisers.

“I have instructed our team and our advisers to present to our creditors’ advisers tomorrow the Commonwealth’s proposal for a voluntary debt exchange,” he said. “It is our every intent to protect the integrity of the process, and as such, we do not plan to negotiate the terms of our proposal publicly,” said Puerto Rico Governor Alejandro Garcia Padilla.

If the government fails to obtain an alternative offer to maintain a cash reserve for economic stability, residents of the island will most likely suffer from heavy capital and currency controls, which may result in the hyper devaluation of its national currency and rapid increase in its inflation rate. More importantly, the black market rate for reserve currencies and precious metals like the U.S dollars and gold will skyrocket in the next few months.

Independent currencies like Bitcoin however, could help residents of the island to hold onto their wealth and transfer their money out of their country with substantially high international conversion rates and low transaction fees. In today’s situation, bitcoin could be the only store of value which could help the people of Puerto Rico to stay unaffected by the multi-billion dollar debt the government failed to relieve.

This is a developing story and NewsBTC will continue to update the story as we continue to obtain new information regarding the financial situation of Puerto Rico.

Tags: bitcoinBitcoin NewsPuerto Rico
Tweet123Share196ShareSend
BitStarz Player Lands $2,459,124 Record Win! Could you be next big winner? Win up to $1,000,000 in One Spin at CryptoSlots