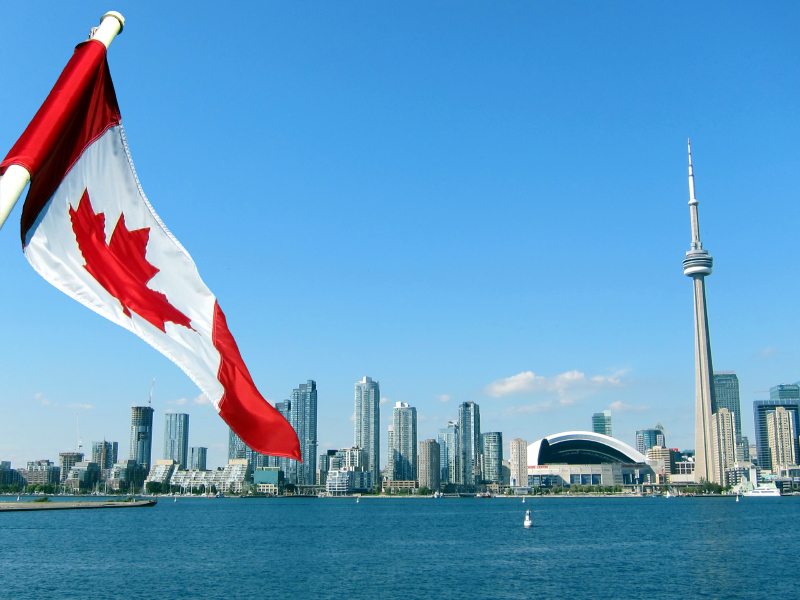 Coinbase users in Canada and Singapore are enabled to purchase Bitcoin and other digital currencies through the Coinbase mobile applications (iOS and Android).

In its statement released on July 28, Coinbase team noted that the exchange is considering adding an add-on feature for Canadian users to sell their bitcoin through the same service.

“We are excited to announce that consumers in Canada & Singapore can now instantly buy bitcoin and ether with their debit and credit cards,” announced the Coinbase team. “We hope to add the ability to sell digital currency in Canada as well soon,” the team added.

Since the beginning of 2016, many of the industry’s reputable exchanges such as Kraken have eyed an expansion of their platforms to Canada, recognizing the country’s rapidly growing cryptocurrency industry and market.

At the time, Coinsetter (acquired by Kraken) senior vice-president of global business development stated that the Canadian Bitcoin industry is maturing, with the country’s central bank and commercial banks interested in the digital currency and its potential impact to the Canadian economy.

Improving Bitcoin infrastructure in Canada has allowed the industry to grow at an unprecedented pace, and the launch of the Coinbase team’s instantaneous Bitcoin purchase service is expected to provide the general Canadian population an easier method of acquiring the digital currency, instead of trading on a professional exchange platform.