4 Unexpected Events That Would Rocket Bitcoin in 2016 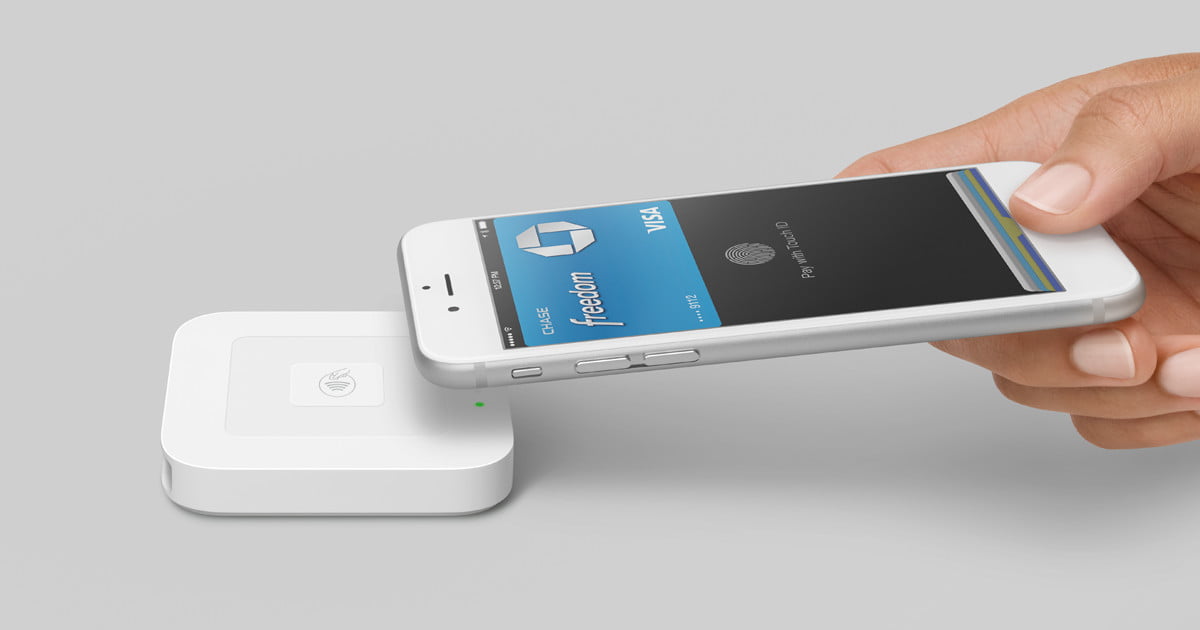 China in many ways (not least through mining), is home to bitcoin and Chinese investment has been widely recognized as the leading factor in many of the recent price rallies. And if there is one market in the world where Apple is vying for dominance, it’s the Chinese market. After sales of the iPhone started to show signs of decline earlier this year, Apple will be nervously projecting their future role in the Chinese economy.This decline will put pressure on the tech giant to find news ways to innovate and

This decline will put pressure on the tech giant to find news ways to innovate and re-engage their Chinese audience. With bitcoin adoption and awareness being highest in China, the possibility that Apple chooses to integrate bitcoin into their payments system may not be that unthinkable.

Steve Jobs famously sent an internal email in 2010 stating that he wanted to “explicitly lock customers in Apple’s ecosystem”, these customers are no longer those in the West, but increasingly those in the Eastern and developing nations.

Bitcoin is considered to be the currency of choice for the unbanked and those in developing nations rely on mobile currencies. If Apple wants to ‘lock’ customers of these rapidly growing markets into their brand, then they need a solution for the unbanked. Integrating bitcoin into their Apple Pay offering could be an extremely shrewd play and one that would bring bitcoin to the mainstream.

It’s a sorry state of affairs for bitcoin in Russia; many of the ISPs have banned numerous bitcoin related websites and in February 2014, the Russian Central Bank was reported to have made bitcoin usage (as a substitute currency) illegal under Russian federal law. The Russian market was considered to be one of the most active in bitcoin; Benedict Russel, owner of gambling comparison site BigcoinGambling.com, stated that “30% of all traffic to our bitcoin gambling network came from Russian ISPs, since the block, traffic has dropped to less than 5% and that continues to decline.”

There is however, a possibility that Russia changes its stance on bitcoin, many rumours have circulated that the ban may be lifted, and in May 2016 a draft bill that targeted the digital currency was overturned. Should Russia reverse its stance on bitcoin, the potential adoption from Russia and positive outlook from other countries would no doubt send the price upwards.

In economic theory, a perfect market assumes that all knowledge is available to everyone immediately and at the same time. This means that in theory, when bitcoin was first made available, all investors were aware of the halving and the impact was immediately ‘priced in’ to the value of bitcoin at that time and throughout its future.

The reality, of course, is very different.

There are many unknowns with regards to the bitcoin halving. Those familiar with bitcoin will know that the mining reward is due to be cut in half at some point in July 2016, meaning that the growth in supply of bitcoin will drop by a massive 50%. However many investors are unaware of its significance and the impact of a reduction from 25BTC to 12.5BTC per reward could prove much more eventful than many have speculated so far.

While pure economists will consider the halving to be priced in already, many are anticipating that the resulting slash in mining reward will be much more of a shock than expected and the halving in itself will drive the bitcoin price surging upwards.

This is the mother of all events that could send bitcoin straight through the stratosphere and out well past the moon. The Chinese government has so far stayed remarkably and uncharacteristically ‘laid back’ with regards to bitcoin perhaps because China’s burgeoning bitcoin mining industry is playing an enormous role in the bitcoin ecosystem.

Investors could look at the lack of action from the Chinese leadership as an extremely positive signal for what might be to come in the future. With China having such strong presence in bitcoin, there is the real possibility that adoption and even facilitation of the cryptocurrency could be around the corner in 2016.