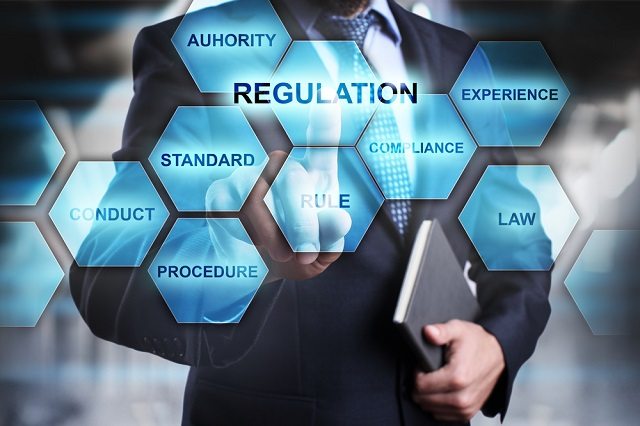 The new regulations released by the central bank is said to be on par with the ones applicable for mainstream banking institutions. As the country’s regulatory agencies keep coming up with new policies, there is no relief in sight for frozen Bitcoin withdrawals from leading exchange platforms like Huobi, OKCoin, and BTCC. These platforms had earlier set March 15, 2017, as the date for reenabling withdrawals, only to further extend the limitations indefinitely.

The country’s cryptocurrency ecosystem has been in a state of limbo since the first inspection of cryptocurrency platforms and their trading practices at the beginning of this year. According to reports on the media outlets, the Bitcoin exchanges and trading platforms for any virtual internet goods operating from the country will have to install systems to collect information of the users and also report any suspicious trading activities to the authorities.

There are stark similarities between the BitLicense implemented in the State of New York and the recent guidelines. These harsh regulations are said to be an attempt by the government to prevent people from avoiding capital controls and restrict the capital outflow in the form of Bitcoin.

These developments have pushed China down from its earlier position as the top Bitcoin market. In the past one month, the BTC/CNY trading pair has seen a huge decline from the earlier 97% of global trade volumes to just 17%. There are no signs of the crisis resolving soon.

China held an influential position in the Bitcoin market, starting from trade volumes to the total hashing power contributed to the Bitcoin network. Amidst this fiasco, the cryptocurrency seems to have overcome the Chinese influence, to hold on its own, clearly indicated by Bitcoin price trend in the recent days.