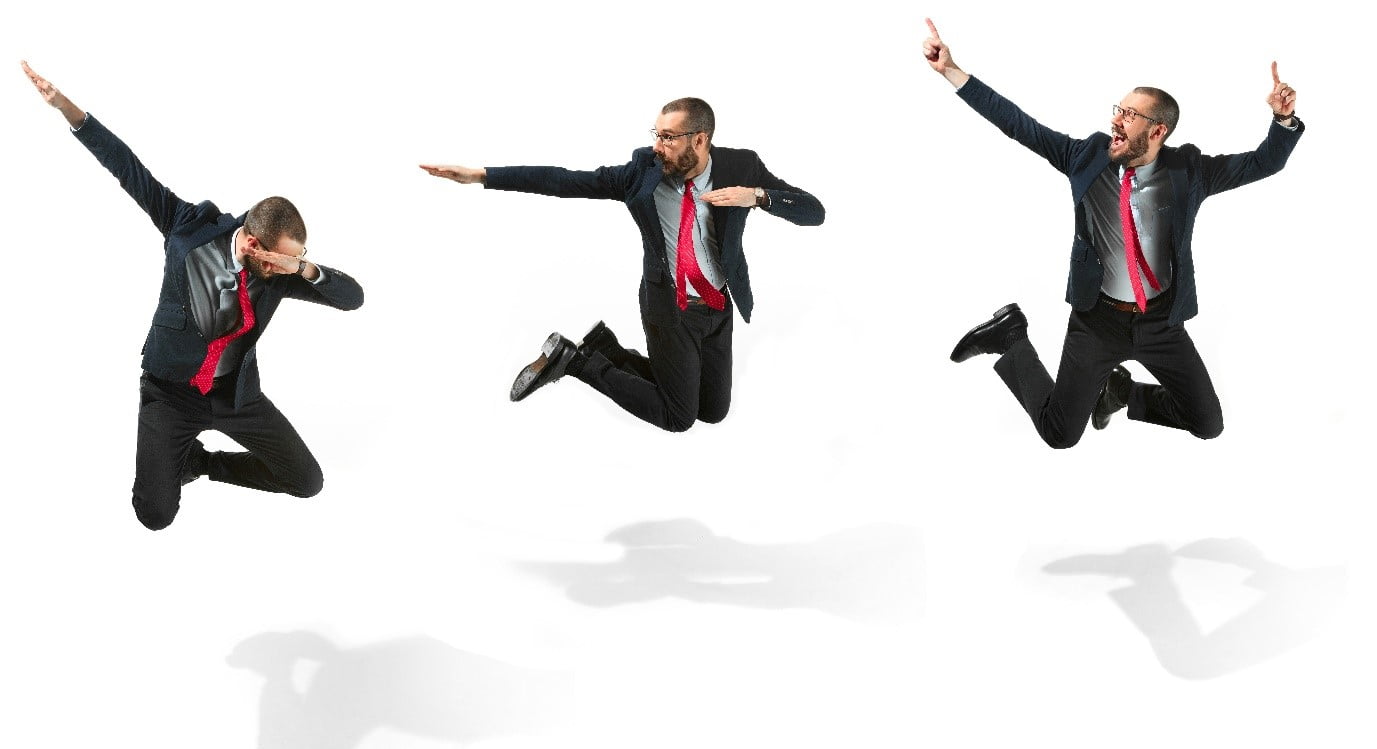 5 Crypto Projects That Crushed It in 2019

As 2019 nears its apex, it’s time to take a look back at the projects that crushed it this year. Crypto startups that shrugged off bearish market conditions, community apathy and industry in-fighting, and focused on shipping clean code and great products. There’s a lot of noise in the cryptosphere, but the following projects cut through it like a knife, delivering original solutions with genuine utility. Having killed it all year, you wouldn’t bet against this quintet doing it all over again in 2020.

EOS scaling project LiquidApps emerged out of nowhere to garner industry-wide plaudits as 2019 reached its crescendo. A lot of this was due to the success of its DAPP Network, which demonstrated that it’s possible to provision off-chain/sidechain scaling without compromising on decentralization. The DAPP Network’s vRAM enables EOS dApp developers to access cheap virtual storage, giving them the ability to scale their decentralized applications without being stung by prohibitive resource costs. That alone would be enough to sustain most crypto projects for a year, but LiquidApps accompanied this breakthrough with a tool for seamlessly onboarding new dApp users, another for linking blockchains into a single dApp, and an oracle service. Impressive stuff.

Distributed Public Key Infrastructure (PKI) project Remme boasts one of the hardest working teams in crypto. After realizing that its PKI-enabled blockchain simply wouldn’t cut it on Hyperledger Sawtooth, the Remme team made the difficult decision to switch chains deep into the project, transitioning to the EOSIO codebase and rolling out its testnet. Rather than letting this throw them off their stride, Remme has charged ahead with its mainnet launch, taking time out to propose improvements to EOSIO where errors were encountered in the codebase, and fine-tuning the workings of its custom Block Producer program.

This year, Remme also succeeded in onboarding hundreds of enterprises to Keyhub, its all-in-one platform for managing SSL/TLS certificates. With its mainnet just weeks away, 2020 is shaping up to be a big year for the Ukrainian blockchain startup.

It would be impossible to review 2019’s biggest breakout successes without including Matic. While the meteoric rise of its token in recent weeks, following its April IEO on Binance, has kept investors happy, that’s merely a symptom of its success in becoming the industry’s blockchain scaling solution of choice.

While Ethereum remains mired in ETH problems, Matic has emerged as a genuinely scalable and production-ready chain that can take the strain. Its adaptation of Plasma enables instant on-chain payments and transactions, making it suitable for everything from dApps to DEXs. Dozens of crypto projects have announced their migration to Matic Network including a number specializing in NFTs such as Battle Racers. In 2020, expect this trickle to transform into a torrent as crypto projects migrate en masse.

If there’s any token, outside of exchange tokens, that investors wish they’d stacked up on in January, it’s LINK. Up 570% in 12 months, LINK will go down as one of 2019’s best buys. As with Matic, however, focusing on price misses out on the broader story. Much of Chainlink’s success comes down to mastering the other P – partnerships. This year, crypto and non-crypto businesses alike rushed to team up with Chainlink, utilizing the smart contract and oracle network for connecting off-chain data feeds and enabling tamper-proof inputs and outputs.

With names such as SWIFT, Google, Gartner, and IC3 all working with Chainlink, the project founded by Sergey Nazarov has become the first crypto startup to transcend the industry and embed itself in the broader business world.

Warranting the accolade of most innovative defi project of 2019, Synthetix is a smart solution whose best is yet to come. Decentralized synthetic assets have long been the holy grail of many decentralized finance advocates, unlocking the ability to permissionlessly trade commodities, forex and cryptocurrency on DEXs. Synthetix is the first project to realize this goal through its pioneering use of ‘synths,’ tokens that provide exposure to assets such as gold, TESLA stock, and AAPL, without liquidity limitations. Up an incredible 1,715% to date, despite being absent from tier one exchanges, the SNX token looks like it has more room to grow – as does the Synthetix Network it powers.