Report: Crypto Scams a Tiny Percent of Fraud in Australia 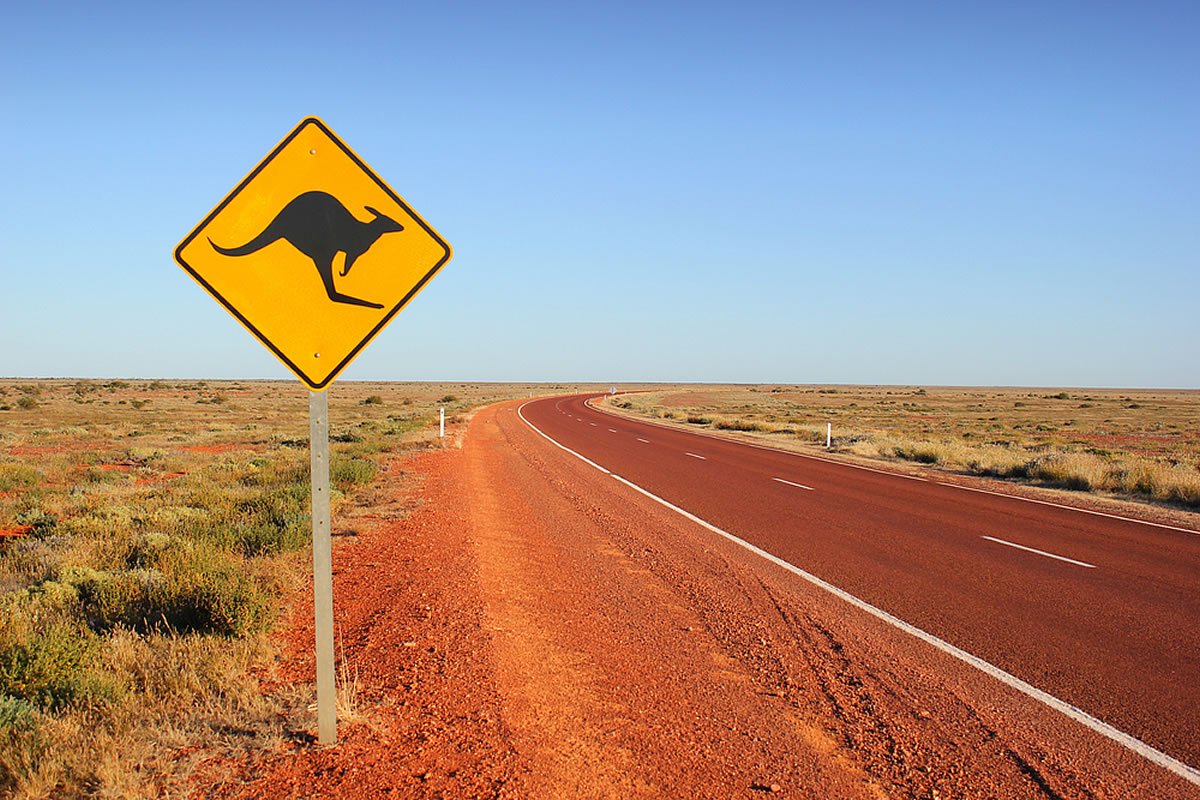 Australian Competition and Consumer Commission (ACCC) has shown in a report that crypto related fraud makes up a tiny percent of scam activity in 2017.

The watchdog’s report entitled  Targeting scams: Report of the ACCC on scams activity 2017 researched over 200,000 scams submitted to them (the ACCC), the Australian Cyber-crime Online Reporting Network, and other state and government-based agencies in 2017 and found that Australians lost AU$2.1 million in crypto related scams out of the overall AU$340 scam economy, or 0.617%.

The report shows that about AU$100,000 was lost per month in crypto related scams with the exception being December 2017 when the price of Bitcoin was skyrocketing and its popularity went up with it resulting in a seven-fold increase. The ACCC wrote “Scammers adapt each year and find ways to exploit popular trends, new platforms, new ways of communicating, fad products, changes to legislation, or new investment opportunities,” according to ZDNet, adding further in the report that;

“As the value of actual cryptocurrencies increased, so too did the scam losses in what people thought were real investments,” the report continued. “By the end of the year, reports of losses related to cryptocurrencies exceeded Au$2.1 million but as with other scams, this is likely the very tip of the iceberg.”

The majority of scams with a crypto angle reported were initial coin offering (ICO) related and almost all were perpetrated on the confusion of how cryptocurrency works. Many of these being essentially pyramid schemes involving investors who were either friends or neighbors of the victims.

Overall the ACCC reported that Australians lost AU$340 million to scammers in 2017. Of those loses investment scams topped the categories at AU$64 million with dating and romance-related scams following behind at AU$ 42 million.  ACCC Deputy Chair Delia Rickard said;

“Some scams are becoming very sophisticated and hard to spot. Scammers use modern technology like social media to contact and deceive their victims. In the past few years, reports indicate scammers are using aggressive techniques both over the phone and online,“

Scamwatch received 33,000 reported impersonation scams where 2,800 people gave out personal information which accounted for AU$4.7 million in losses. “The ATO will never threaten you with immediate arrest; Telstra will never need to access your computer to ‘fix’ a problem; and Centrelink will never require a fee to pay money it owes you,” Rickard advised.

The ACCC’s report comes out just a week after The Wall Street Journal released a report on fraud it found among ICO’s. According to their findings, 271 ICO’s out of 1,450 showed red flags or indications that they are scams. These warning signs include offers of guaranteed returns, celebrity endorsements, missing or fake executive teams.

To highlight how easy it is to create a fake ICO the SEC launched its own. Howeycoin’s website shows a countdown clock measuring the time its coin will be discounted by 25%. It even has its own fake celebrities and bogus development team. Click on the buy tab and would be investors are taken to a .gov page that explains how ICO scams work.