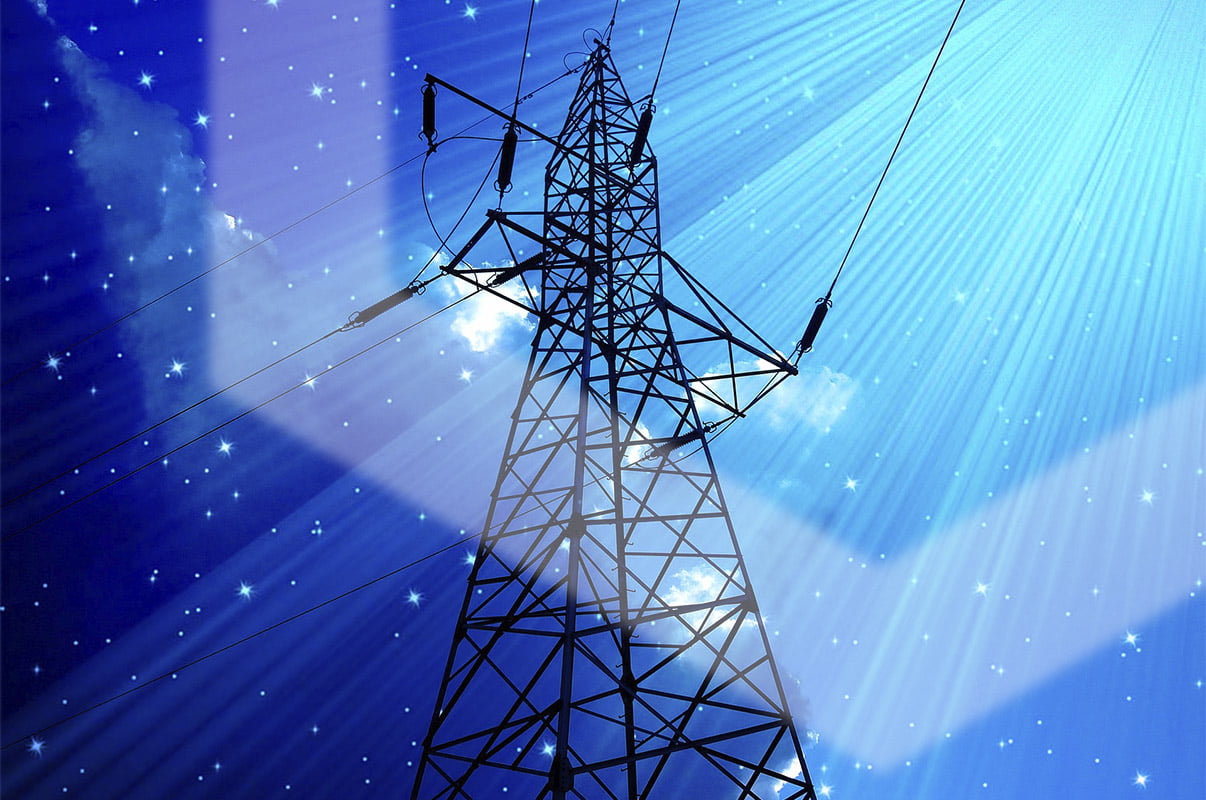 Across the US, Students Are Using University-Supplied Power to Mine Cryptocurrencies

Cryptocurrency mining — the process in which computing power is used to solve algorithms, in turn producing coins — is becoming increasingly more common on college campuses across the U.S, especially in those where electricity is included as part of their tuition.

Meet Joey Dilliha, an 18-year-old freshman at Western Kentucky University who claims he’s making $30 a week cryptocurrency with his Bitmain Antminer. “I believe more people should be doing it,” Dilliha told MarketWatch. “It’s a super fun, and cool cheap way to be introduced to the market of mining.” Dilliha, who bought his rig for $250 on eBay, has turned a profit of $180 so far.

According to cybersecurity firm Vectra, some 60% of mining traffic originates from computers with IP addresses linked to colleges and universities, with health care being the next highest industry for mining traffic at only 3%. This is likely because mining requires a lot of electricity, leading students and crypto-enthusiasts to take advantage of the endless supply of free power available in university provided housing.

“Students are more likely to perform crypto mining personally as they don’t pay for power, the primary cost of crypto mining,” head of security analytics at Vectra, Chris Morales said.

The total energy consumption of the Bitcoin network consumes as much electricity as 2 million U.S. homes — up to 215 kilowatt-hours of energy per transaction; and mining a single Bitcoin can cost anywhere from $3,000 to nearly $10,000 in some states, depending on the cost of electricity in the region (according to data from Morgan Stanley).

“Per university policy, Stanford resources must not be used for personal financial gain,” the blog post read. “As such, community members are prohibited from using university resources (including computing equipment, network services, and electricity) for cryptocurrency mining activities outside of faculty sanctioned research and course work.”

At Western Kentucky University, Dilliha said his mining set-up is banned, but not because it’s using the university’s power, because it’s a fire hazard. “On dorm room check days, I have to turn it off and put a blanket over it,” he said. “However my RA [resident advisor] loves to come in and talk about it with me.”

University students across the county have shown an increasing interest in cryptocurrencies since the price of Bitcoin shot up at the end of last year. According to recent information gathered by the Student Loan Report, one in five students report using their student loan money to buy cryptocurrency.

Tags: bitcoinBitmaincollegecryptocurrencyLoanminingStanford UniversitystudentuniversityVectraWestern Kentucky University
Tweet123Share196ShareSend
Win up to $1,000,000 in One Spin at CryptoSlots