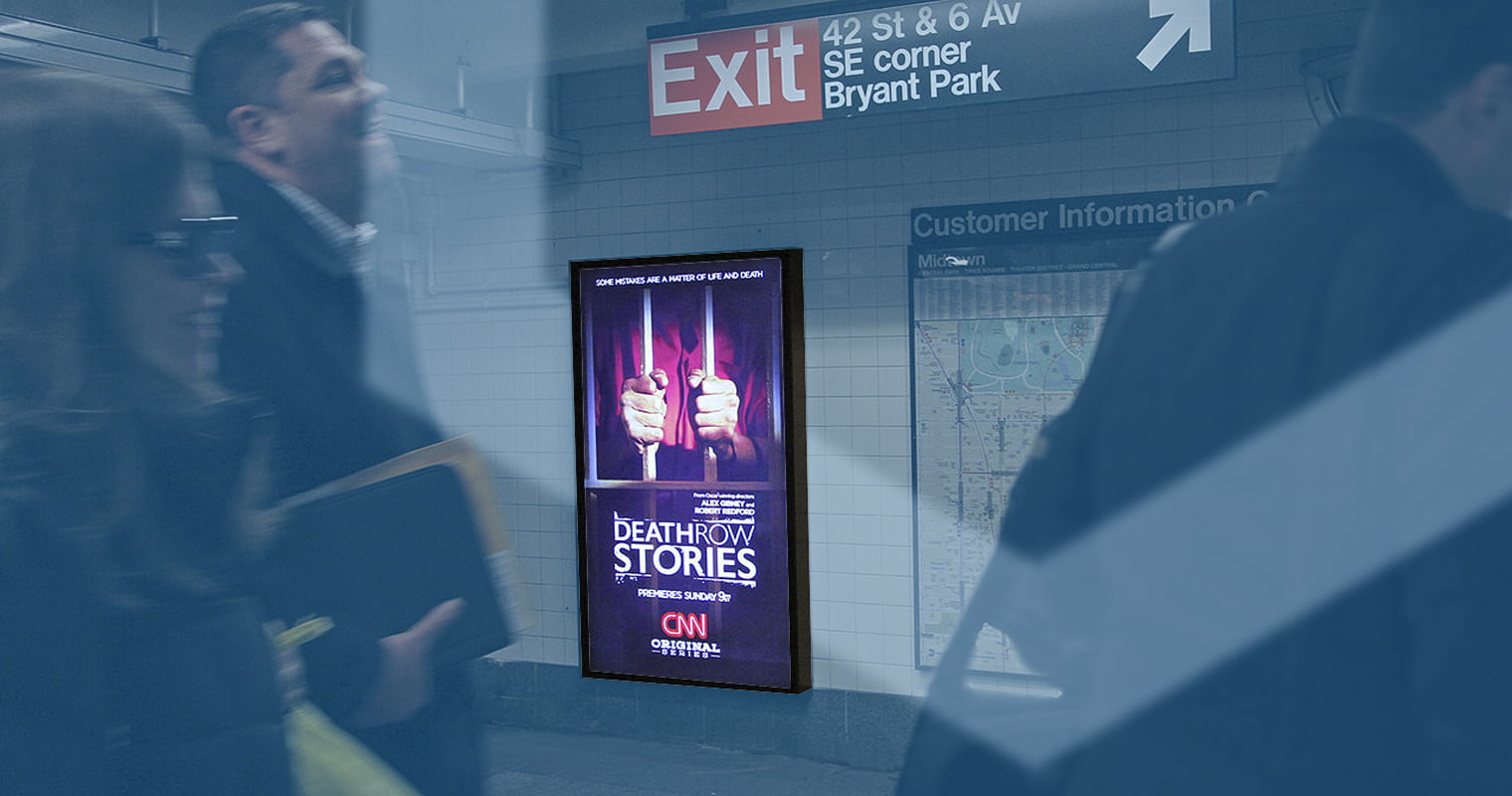 You’ve heard of online pop-up ads secretly mining Bitcoin on unsuspecting users’ computers but what about digital campaigns targeting high street shoppers? According to Terence Eden’s Blog, one of the large digital advertising displays that are common fixtures in big cities these days was hacked. Rather than displaying some commercial message from a global megabrand, the machine showed what was obviously a Windows operating system with a window labelled “NiceHash Miner Legacy” – a Bitcoin mining program designed for older machines.

According to pictures from the website that reported the compromised machine, the digital advertising display is mining with a hash-rate of zero. Therefore, it’s entirely possible that the intended beneficiary of the hack isn’t receiving anything for their hard work. The author of the blog post calls for “someone cleverer than me [to] figure out which wallet starts with 3Jgi6 and is receiving these coins.”

Of course, it’s nothing special to see a broken digital advertising display showing a Windows error message. In fact, the author of the original blog post has a page dedicated to these somewhat amusing technical mistakes. However, this appears to be the first instance reported of a terminal being co-opted to mine cryptocurrency. It’s impossible to tell if the hack was the result of an external security breach, or if it’s the work of a savvy employee having a shot at making a little extra side income. Alternatively, the advertising industry might have turned their backs on hawking the latest fragrance from whichever celebrity or showing off this year’s must-have sports utility vehicle. The latter seems least likely, however.

It isn’t the first time that advertising has been used to hide cryptocurrency miners. Previously, hackers have disguised mining software into online adverts or games and used unsuspecting browsers’ machines to mine digital currency for themselves. “Cryptojacking“, as the practice is now referred to as, isn’t limited to the world of advertising either. Popular file sharing site The Pirate Bay and a WiFi provider at a Starbucks cafe in Argentina are amongst those accused of co-opting their users’ computer systems for their own benefit