How Algorithms Can Assist with Bitcoin Mining 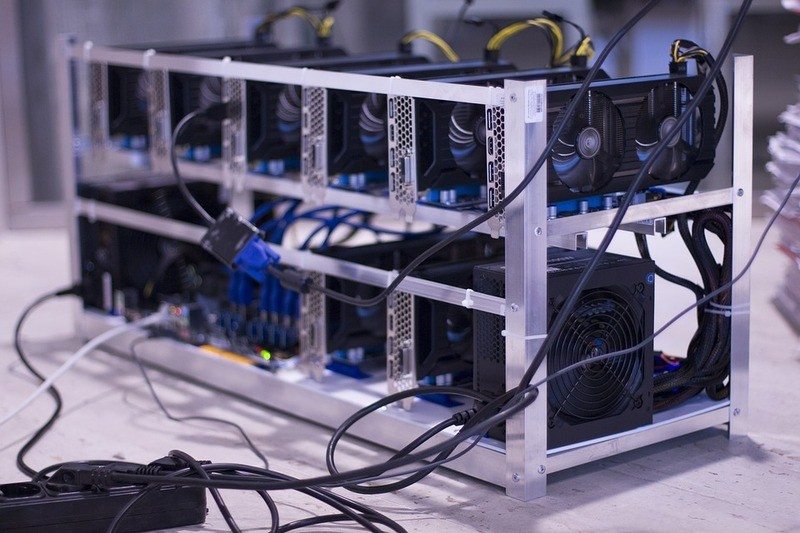 Bitcoin and other cryptocurrencies have come a long way in a short span of time. The value of bitcoin in 2011 was just $0.06 and had virtually no takers. Fast forward to the present day and the very cryptocurrency now enjoys five-figure values as industries and governments grow accustomed to its use to pay for goods and services.

There are now 16 million bitcoin tokens in existence. The amount of bitcoin tokens allowed to exist at any one time has been hard-wired to be capped at 21 million, so time is running out if you want to get involved in mining. This cap was written into bitcoin’s source code as a means of guarding against future inflation. Cryptocurrencies are by nature decentralized and designed to be pro-libertarian and anti-quantitative easing.

Bitcoin cannot exist without mining. Mining is the process of interacting with the blockchain and completing a string of complex cryptographic calculations, comprising combinations of numbers and letters. Bitcoin miners utilize cryptographic algorithms that are extremely hard to reverse-engineer, but easy to verify the output. Miners have to ‘earn’ their bitcoin tokens. Every ten minutes or so, bitcoin blocks are released into the world. Miners use high-powered mining chips and heaps of electricity to mine overnight, underpinned by impeccable network connectivity and an effective cooling system for their machines.

Algorithms help not only to regularly mine the bitcoin, they also guarantee a single transaction history for each bitcoin, avoiding any bitcoins from being spent twice. In fact, machine learning algorithms are becoming a staple component in the finance sector. A growing number of hedge funds and even retail traders in the stock market are exploring the concept of algorithmic trading strategies. These are codes that can be written to open and close trades when specific conditions occur in the market, removing human emotion from trading based on psychological factors such as greed and fear.

In the early days of bitcoin mining, miners would perform cryptographic calculations on their own computer’s CPU. The more cryptographic hashes you can perform in a second, the greater the probability a miner has of mining a new bitcoin block. But, as time has moved on, application specific integrated circuit (ASIC) miners have made it nearly impossible to use the old-school way, which is where algorithms come in. Coral Health has authored a beginner’s guide to writing your own Proof-of-Work algorithm for mining bitcoin that takes things step-by-step.

Other Uses of Algorithms in the Financial Sector Personalized customer experiences have become increasingly important for banks in an ever-competitive industry. Machine learning algorithms are also being used to develop online chatbots that are not only capable of assisting consumers with account-related queries, they can also help you track your income and expenses. For instance, Cleo is a chatbot that even offers tips on how to improve customers’ money management to meet their savings targets.

As industries move to keep pace, artificial intelligence can make inroads in tackling new problems within the digital world. The explosion of the e-commerce space has led to a simultaneous growth of online fraud. Debit and credit card providers have been accused in the past of being too cautious with declining suspicious transactions, which is why Mastercard recently launched a new algorithm named ‘Decision Intelligence’ technology, building up a profile of consumers by evaluating all transactions to detect ones that really are out of the ordinary.

Although some consider artificial intelligence and machine learning to be in its infancy, there’s no doubt that it has already made significant strides thanks to such algorithmic approaches. There will be further ethical and socioeconomic hurdles to overcome along the way, but automation has the potential to make the future of finance way more interesting.