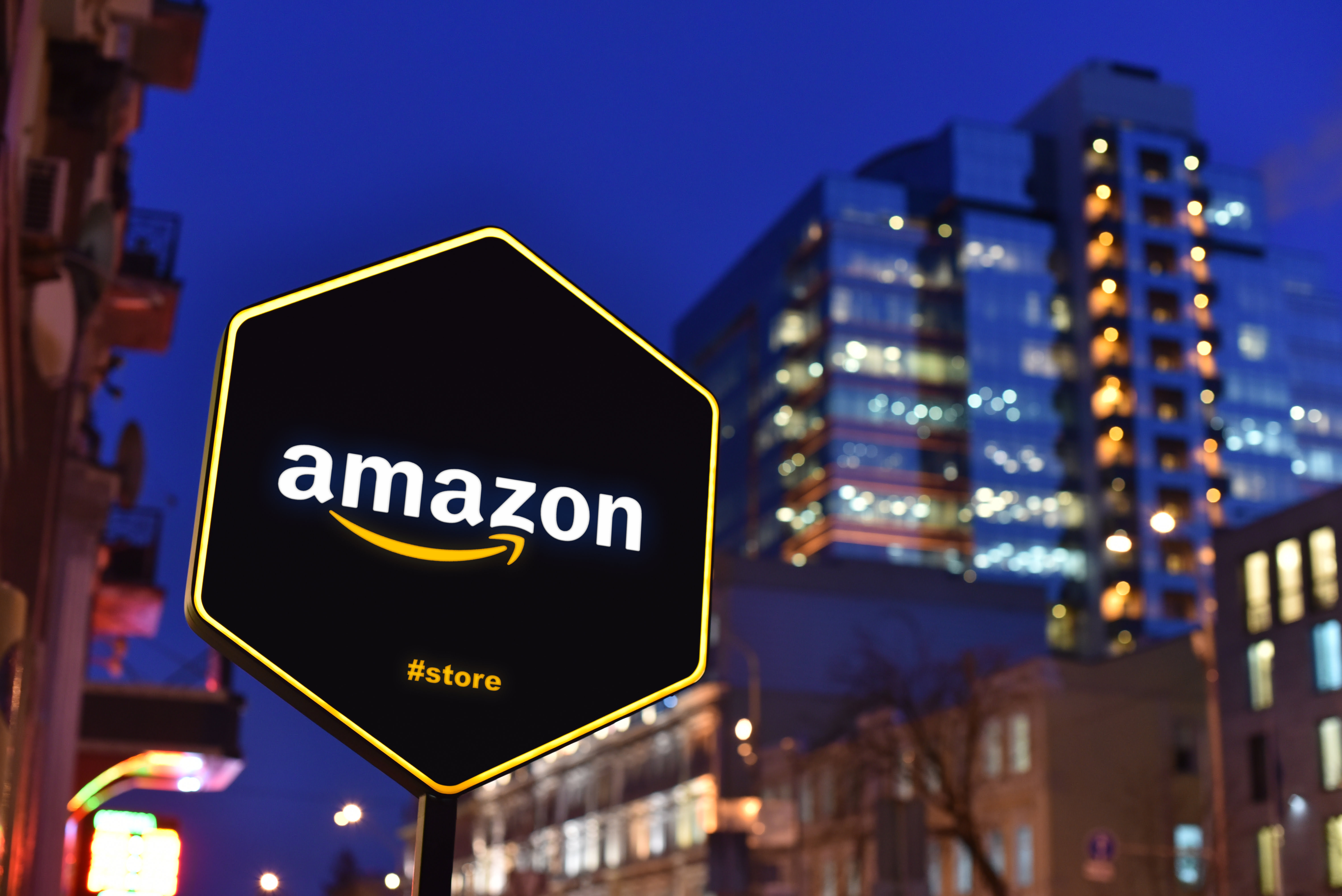 Although Amazon (AMZN) remains on thin ice, especially as equity markets continue to toss and turn, the world-renowned Nasdaq stock performed its FAANG counterparts over Xmas week. Many analysts have chalked up its relatively strong performance to booming holiday sales data.

Holiday seasons are retail stocks’ home rink, so to speak. Holiday cheer, coupled with notable agnostic and non-agnostic celebrations, pushes consumers to buy copious amount of product. This year, it seems that Amazon was primarily at the receiving end of the holiday-induced retail influx. Citing a company statement, The Motley Fool claims that past weeks saw the Seattle-headquartered firm process “more items worldwide than ever before.” Moreover, the giant purportedly sold more in-house products (Fire, Kindle, Echo, etc.) than holiday 2017. Amazon also hinted that its Prime business is booming, noting that one billion items were shipped to members over holiday 2018.

Analysts have claimed that this sales data pushed AMZN higher over Xmas week. In fact, from the past week’s trough to peak, AMZN is up 11.6%. This gain is notable, especially considering Alphabet’s (GOOGL) +6.4%, Apple’s (AAPL) +6.4%, and Facebook’s (FB) +8.1% performance in the same context (trough to peak).

However, it hasn’t been all sunshine and rainbows over in Amazon’s camp. CNBC recently reported that AMZN is performing dismally in fiscal Q4 of 2018. So poor that the stock is on track to post its worst quarterly percentage loss since 2008’s Great Recession. And while preliminary holiday sales data could have been the firm’s savior, the relief its release provided is likely just a flash in the pan. This might be for good reason too.

CNBC touted the idea that Amazon’s shoddy performance in Europe can also be a factor behind AMZN’s harrowing quarterly performance. IMRG, a U.K.-based online retail group, recently reported lethargic year-over-year revenue growth for over-Internet purchases. The consortium specifically cited “weaker-than-expected revenue outlooks” from ASOS and Sports Direct, but it can be assumed that Brits are also putting a pause on their Amazon spending as well.

While holiday cheer blessed AMZN with its presence, the crypto industry hasn’t done as well. On Christmas Day, the aggregate value of all cryptocurrencies fell by $16 billion, which came after a double-digit (pre-)Santa Claus rally that had traders stating that a bull run was around the corner.

And while crypto continues to struggle, a number of decentralists have exclaimed that digital assets, like Bitcoin, will outperform U.S. indices over 2019. Travis Kling, the founder of Ikigai Fund, recently drew attention to the fact that Bitcoin was birthed during the commencement of globally-coordinated quantitative easing (QE) — “the largest monetary experiment [of all time].” In Kling’s eyes, it is only logical that traditional equities have stumbled as QE has started to lag, catalyzed by a shift in strategy utilized by international monetary incumbents.

Tags: amazoncryptoFAANGNASDAQ
Tweet123Share196ShareSend
BitStarz Player Lands $2,459,124 Record Win! Could you be next big winner? Win up to $1,000,000 in One Spin at CryptoSlots