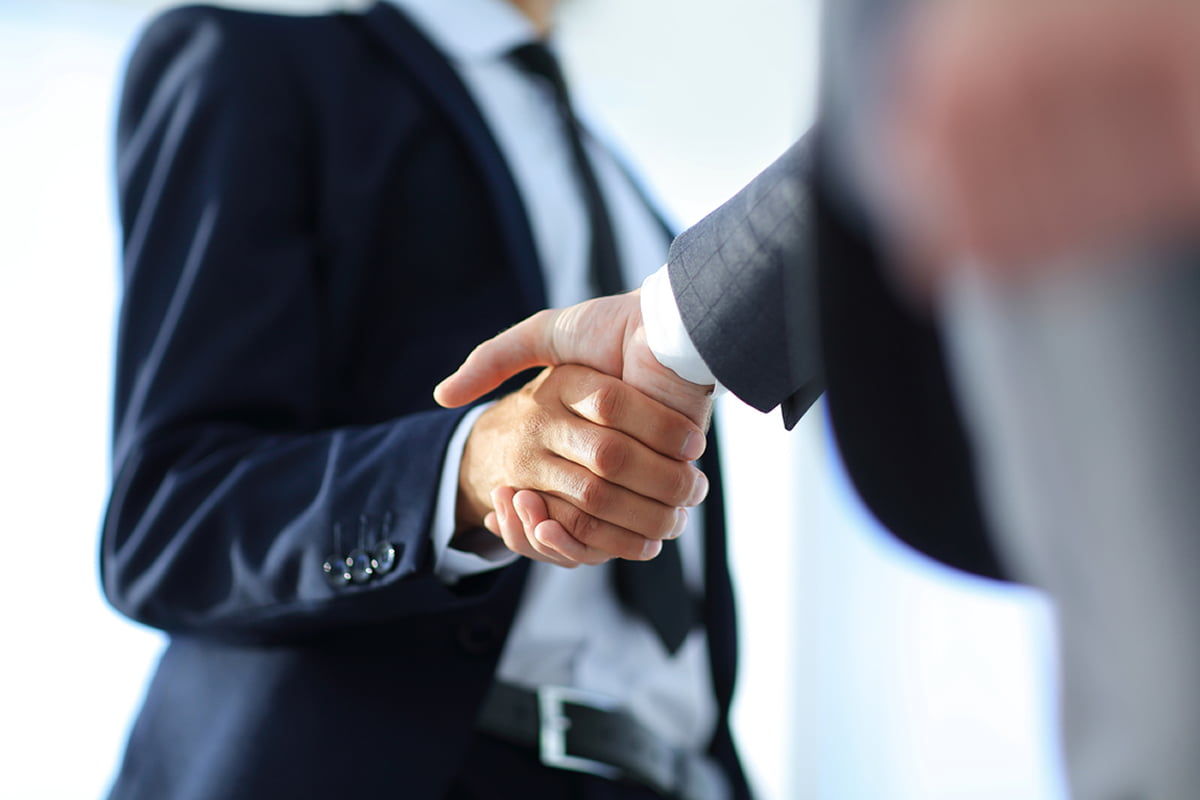 Tim Wagner, who had been the general manager of several Amazon Web Services business units including AWS Lambda, Amazon API Gateway, and AWS Serverless App Repository, and also spent several years in various high-profile managerial positions at Microsoft, joined the Coinbase team on Monday. Tim Wagner will be “helping to create the world’s most open, secure, and accessible financial system”, according to his Linkedin profile. He is also responsible for hiring for engineering roles in San Francisco, New York, and Chicago.

“Tim is passionate about the Coinbase mission, he’s aligned with our values, and he has deep experience with leading great technical organizations. These qualities, along with his engineering expertise, make him the ideal addition to our team,”

The addition of distinguished industry executives to Coinbase’s team strengthens its position as one of the top cryptocurrency exchanges globally. Earlier this year, Coinbase had hired Jeff Horowitz, ex-Pershing exec as its Chief Compliance Officer, and  Rachael Horwitz, ex-Twitter and ex-Facebook Communications director, in the role of vice president of Communications.

Coinbase, however, is not the only cryptocurrency platform which has been making news with its talent acquisition feats. Winklevoss Brothers’ cryptocurrency exchange Gemini recently hired former New York Stock Exchange (NYSE) executive, Robert Cornish, as its chief technology officer.

Top executives from Fortune 500 companies moving over to cryptocurrency firms the reveals the increasing recognition and acceptance that Blockchain-powered cryptocurrencies are receiving across the world. A Thomson Reuters survey, conducted among 400+ clients across all of Thomson Reuters trading solutions, revealed that 20% of financial firms are considering launching cryptocurrency trading in 2018.

The exodus of top executives also coincides with various jurisdictions in different parts of the world pushing on to create a legal framework for cryptocurrencies and Blockchain businesses. In February, the Swiss Financial Market Supervisory Authority (FINMA) published a set of guidelines for the regulation of Initial Coin Offerings (ICOs).

Thailand and the Philippines also recently announced  new regulations for token offerings. In both the countries, entities seeking to conduct an ICO will be required to file with an application with their respective regulatory bodies for approval. South Korea is also expected to have a regulatory framework for domestic ICOs in place soon.

Tags: amazonawscoinbaseexecutivesTim Wagner
Tweet123Share196ShareSend
Win up to $1,000,000 in One Spin at CryptoSlots