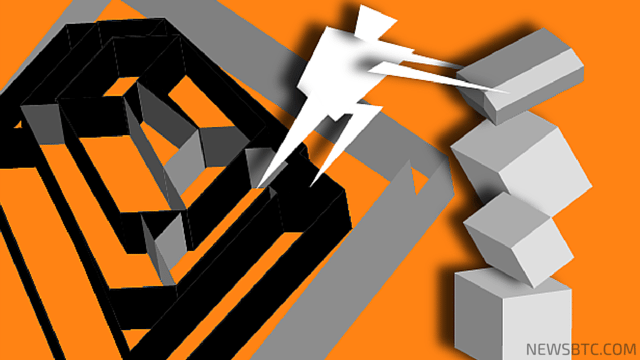 The purpose of Antonopoulos’ talk was to explicate the limitation of first-tier Bitcoin startups, and its misguided approach toward the decentralized technology.

Since the beginning of 2015, the bitcoin industry has seen the emergence of various “blockchain startups” and “distributed ledger firms” that have partnered with established financial institutions, stock exchanges, trading firms and multinational banking groups to use Bitcoin’s distributed ledger technology in transforming and improving traditional financial and banking systems.

An increasing number of these startups have begun to develop applications that could potentially pertain to a diverse range of cross-industry financial platforms. To meet the demands and requirements of financial regulators and law enforcement, blockchain startups have focused on developing technologies like sidechain, that provide authorities “decentralized” blockchain-based payment network with a certain level of control over transactions and settlement of assets.

In his session at Wired Money, Antonopoulos extensively discussed this concept of creating centralized and controllable applications on the blockchain network. Antonopoulos explained that many of these companies or “first-tier” startups that are working with traditional financial institutions want to make Bitcoin nice and cozy by developing administrable blockchain-based platforms.

However, the efforts of these startups will soon become redundant, as it contradicts the very nature and purpose of the Bitcoin network and the distributed ledger technology. Antonopoulos said that these blockchain startups soon will be replaced by third-tier Bitcoin startups that are ready to embrace and accept the decentralized nature of the Bitcoin network and distributed ledger technologies that soon will disrupt the entire industry.

“Bitcoin is disruptive, and the reason it is disruptive is precisely why it is so difficult to swallow and swaddle in traditional investment terms,” said Antonopoulos.

Andreas further emphasized the potential of Bitcoin as a technology and a protocol. The significance of the Bitcoin network lies in its advantage to record ownership and trust on a peer-to-peer to basis, explained Antonopoulos. The digital currency bitcoin is one of many applications that could be created using Bitcoin’s distributed ledger technology.

In most cases, Antonopoulos’ statement has proved to be true. Most of this year’s venture capital funding has been allocated to blockchain startups that are focusing on the development of an alternative and centralized payment or asset transaction networks.

But an increasing number of startups and bitcoin entrepreneurs also have commenced the development of applications and platforms which take full advantage of the decentralized properties of Bitcoin as a protocol and a network-centric platform.