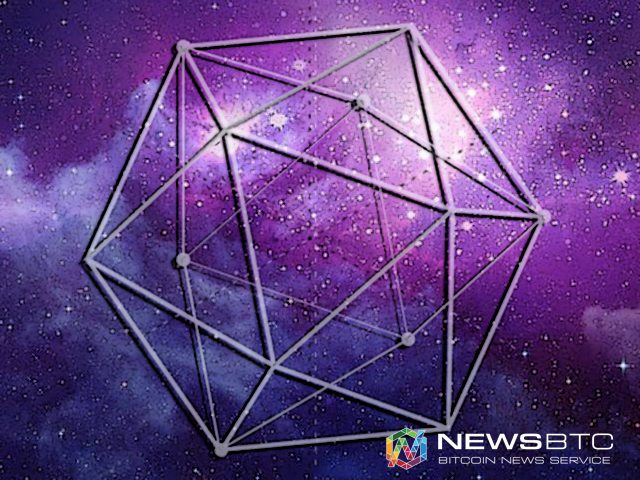 Ledger technology is of significant value to the financial sector, although it is unclear as to what role these different types of blockchains will play in the end. The Hyperledger Project helped “sponsor” a trial of shared ledger technology conducted by the ANZ banking group.

Financial institutions are flocking towards blockchain technology and distributed ledgers these days, although it remains uncertain as to how this technology will be implemented in the long run. With a wide variety of blockchain providers at their disposal, there is a mix or public and private solutions. A recent trial by the Australian and New Zealand banking group ANZ introduced a new term, called shared ledger technology.

The primary purpose of this trial project was to see how this technology would behave in the field of reconciling international payments between ANZ and an undisclosed US bank. This news comes on the heels of the SWIFT network being abused several times during which smaller banks were breached to attack US financial institutions.

ANZ told the media shared ledger technology is not the same as using a blockchain, although both solutions will act in a very similar manner. Reconciling cross-border payments between counterparties in real-time is an aspect most financial institutions have been exploring through blockchain technology for several months now.

“This example for trade finance is more about counterparties co-operating sensibly to combat fraud, rather than any ‘transformative’ technology being deployed.”

The shared ledger trial will continue for the foreseeable future, and ANZ hopes to see it reach its potential by the end of 2016. If this were to be the case, they would open up this technology to other counterparties, albeit it will still be within the confines of a “private community”. At the time of writing, no potential partners were announced.

The introducing of the term “shared ledger” seems to indicate ANZ has trialed a new form of blockchain technology developed by the Hyperledger Project team. While many of the details remain unknown, all signs are pointing towards a mix of public and private technology, with some permissioned features.