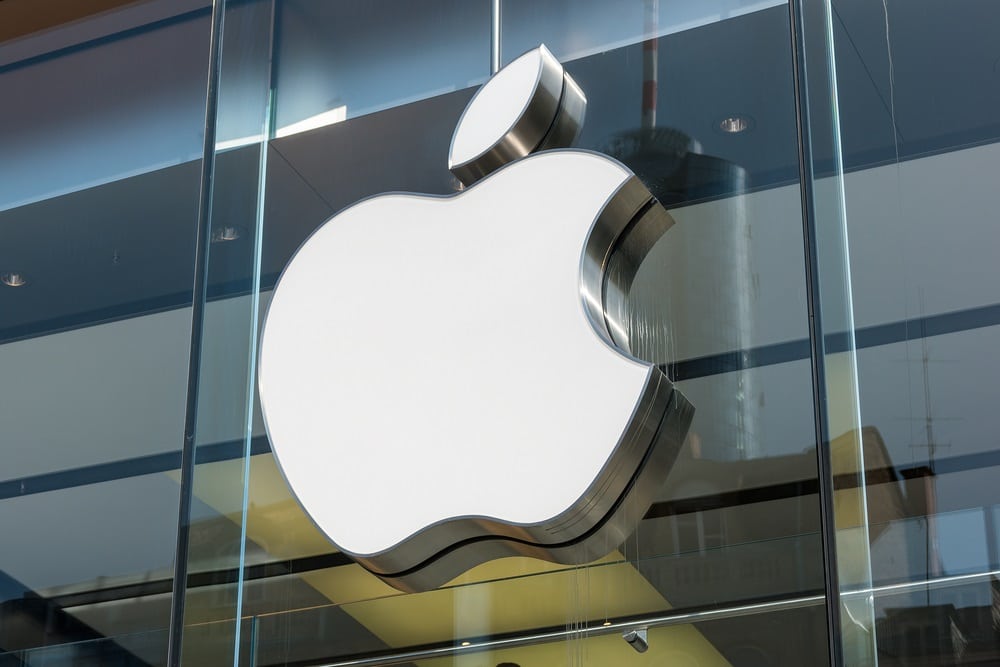 As crypto mining through apps becomes more prevalent Mac has had to address it in the release of their new guidelines.

Crypto mining is way up in 2018 with a reported 4000% increase in Q1. Most of the of the drive by mining malware and techniques can be found on Android and PCs. However, a program called mshelper was found earlier this year which was sucking up processing power and overheating fans and batteries on Mac devices as it surreptitiously mined Monero in the background.

Apple has taken steps to protect its products from malicious mining practices by adding new rules to its developer guidelines so that they now explicitly prohibit malware mining in the background of Mac and iOS Apps as reported by Mashable.

The company had previously included language that inferred the prohibition, saying it was  ‘unacceptable’ for products offered in the App store to enable ‘monetizing built-in capabilities provided by the hardware or operating system.’ The new guidelines specifically identify crypto mining in their description of what is unacceptable, stating:

“Apps should not rapidly drain battery, generate excessive heat, or put unnecessary strain on device resources. Apps, including any third party advertisements displayed within them, may not run unrelated background processes, such as cryptocurrency mining.”

The company has said that the goal is to protect users of Apple Mac products from undue strain on computing power and wear on batteries. Though malicious mining software hasn’t been as big of a problem for Mac and iPhones as it has for its competitors, a calendar app created by Qbix was removed from the App store after it was found to be mining coins on devices even when they were shut down.

Interestingly the App actually informed users that it would be mining in a small caveat to the terms of agreement that allowed users to access the pro version of the app in exchange for allowing them to ‘mine some digital bucks on your computer.’ A practice similar to the one Salon took up which allowed readers to bypass ads in exchange for allowing the site to use some of their computing power for mining.

Apple Wants to Help You Help Yourself

The company went further than simply prohibiting mining elsewhere in its new guidelines by including other new rules pertaining to cryptocurrency. One such addition explicitly forbids apps from offering ‘currency for completing tasks, such as downloading other apps, encouraging other users to download, posting to social networks, etc.’

In addition to the new protective language in its developer’s guidelines, Apple has added a feature to help phone addicts curb their compulsive use. The new feature reports back to the user how much time is being spent on the phone and even allows a time limit to be set when the app will lock down the phone, of course, there is a snooze option which allows a few more minutes of cheat time.

Tags: applecrypto miningMacmonero
Tweet123Share196ShareSend
Win up to $1,000,000 in One Spin at CryptoSlots