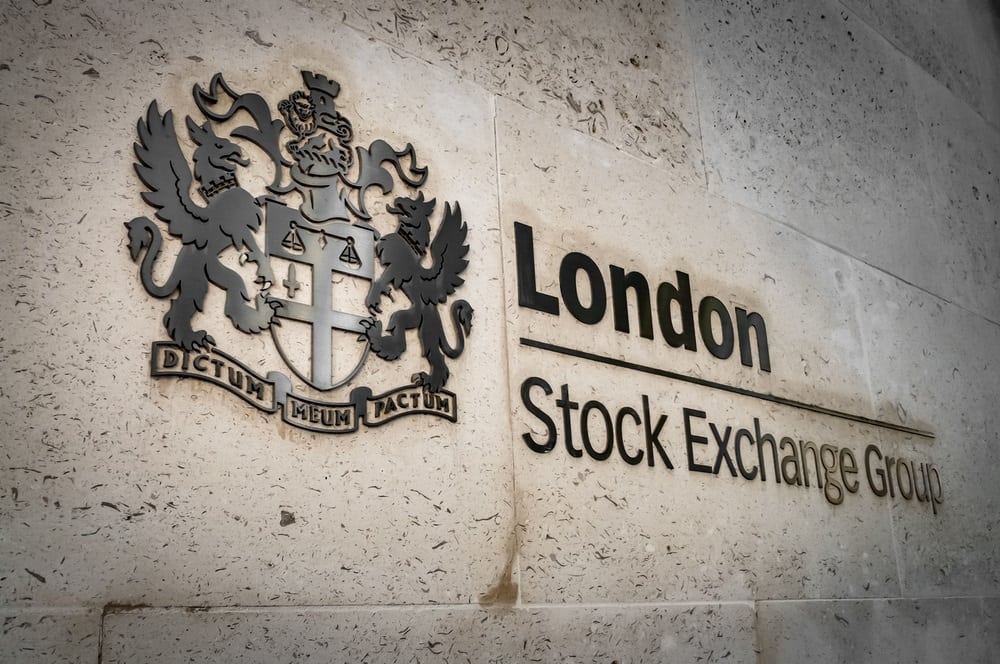 The London Stock Exchange, one of the oldest stock exchanges in the world, has approved the listing of subscription-based mining firm Argo Blockchain, which will be the first crypto-related company listed.

Argo Blockchain said in a statement on Monday that it hopes to raise £20 million ($26.8 million) through an initial product offering (IPO) following the listing, and expects to be valued at around £40 million ($53.5 million). Earlier this year, it received an investment of £1.9 million ($2.5 million) from private investors.

The firm received approval to go public from the U.K. Listing Authority two weeks ago. Speaking with Business Insider, co-founder and executive chair Jonathan Bixby described the move as follows:

“The firm chose London’s exchange considering the city’s role as a global hub for financial technology. A London stock market listing will provide Argo with the profile, credibility, and access to global capital to drive our growth and help us establish a leadership position in the long term.”

Argo Blockchain plans to charge around $25 a month for the raw computing power that will permit subscribers to mine four cryptocurrencies remotely on Argo’s mining rigs: Bitcoin Gold, Ethereum, Ethereum Classic, and Zcash.

The move is representative of a step forward for the cryptocurrency sector, which in the past has been seen by some to be a separate ecosystem from the financial sector, but is steadily gaining confidence and acceptance from the mainstream.

Argo Blockchain, founded last year, is a cloud-based cryptocurrency mining firm that operates on a subscription-based model. The company was established in order to help individuals mine cryptocurrencies, as the difficulty level (and in turn the necessary computer power) has increased due to the more-recent involvement of application-specific integrated circuits (ASICs) and cryptocurrency mining collectives.

Bixby himself said that the startup is aimed to make cryptocurrency mining available as a mass-market service instead of only to a select few who have the ability to afford high-performance servers and electricity:

“More than 90 per cent of crypto-mining is done by elites on industrial scale because it is technically very difficult to do. It is incredibly expensive to buy, up front, the hardware you need at $5,000 a machine. We want to be the Amazon Web Services of crypto.”

The company’s operation is based in Quebec, Canada, which is becoming an increasing popular destination for mining operations due to the cheap hydroelectric power available in the province, as well as a climate that permit miners to save money on cooling costs.

Moving forward, Argo Blockchain’s main target markets are Europe, North America, and Australia. To do this, the firm has plans to expand its mining operations to Iceland and China, and plans to only use electricity from suppliers of renewable energy or from grids in places where power primarily comes from hydro or solar sources.

“We will not mine on dirty power,” Bixby said.

According to Argo Blockchain’s co-founder, the firm intends to emulate the rapid growth of Genesis Mining, the Icelandic company that launched a similar remote mining service three years ago and now has two million users. The Reykjavik-based firm charges between $179 to $3,975 for a three-year contract and currently has a six to eight month waiting list.

In attempts to stay ahead of rivals like Genesis Mining — and others like Hydrominer, a company that is rumored to be also planning a U.K. stock exchange listing — Argo has been rushing to launch its IPO.