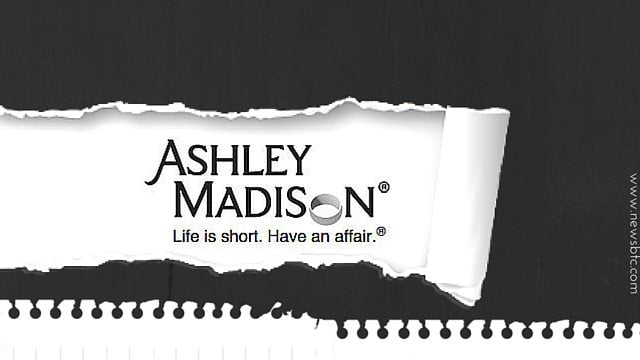 Bitcoin has been the most favored currency for blackmailers and hackers. It has been proven yet again after an American received a blackmail email demanding ransom in bitcoin. The email was sent to an undisclosed American by somebody calling themselves as “Team GreyFlay” threatening to expose the person as a user of recently hacked extramarital affair platform Ashley Madison.

The blackmailers have demanded exactly 2.00000054 BTCs, to be payable within a week from the American victim. Otherwise, Team GreyFlay has threatened to find his information among Ashley Madison user data and share it with his spouse. The GreyFlay was also considerate enough to point out bitcoin ATMs and suggest LocalBitcoins.com where the victim can buy bitcoin to pay the ransom.

Ashley Madison, one of the well-known online dating and social networking service targeting users who are either married or in a committed relationship was hacked last month. The hackers had stolen all customer data including names, addresses, credit card information and other intimate details including sexual fantasies posted on the platform. They demanded Ashley Madison and another site EstablishedMen.com, both belonging to Canadian media group Avid Life Media Group to be shut down in exchange for not making the stolen data public.

While both sites continued to be operational despite the threats, the hacker group under the name Impact Team made good on their earlier threat and released close to 10GB of customer data into the public domain. The customer data upon release was found to contain information belonging to over 32 million customers. Among the customers of Ashley Madison were tens of thousands of users or accounts registered with government and corporate email ids (Using work email to register on dating sites, seriously? Hope it was only for research purposes).

Soon after, a second tranche of site data including the source code for Ashley Madison and few emails belonging to the CEO of Avid Life Media Noel Biderman was made public.

Apparently, this is not the first blackmailing email to be received as a New Zealand website Stuff had earlier reported an Auckland man receiving a similar threatening email. The total number of similar emails sent so far aren’t known yet and it seems like there are at least thousands of such emails sent to Ashley Madison users so far.