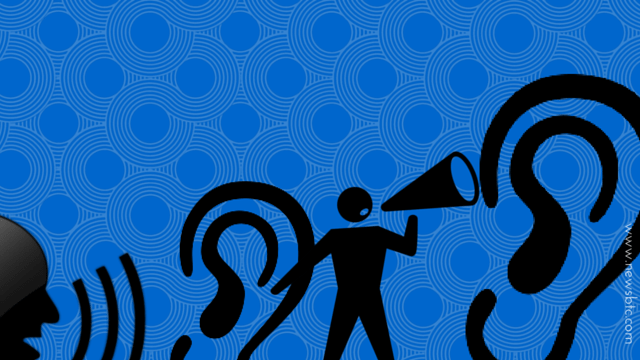 There have been several allegations saying that AT&T has blocked ports used by bitcoin, but the company has clarified that it isn’t doing so. “We do not block port 8333/tcp or attempt to block bitcoin nodes for our customers,” AT&T told DSLReports. “Any customer experiencing a problem should contact AT&T customer care.”

The user claims to have spotted secret firewalls in AT&T U-Verse DVRs. “The internet is being routed through a DVR/cable box, and they confirmed the DVR also has a firewall,” the post read. “To make this even more absurd they refused to turn the firewall off because it is their equipment. So effectively they can firewall any port they want even if the customer asks them not to, in the unlikely event the customer figures it out.” A Reddit thread has also been discussing this topic at length.

However, DSLReports writer Karl Bode pointed out that it isn’t in AT&T’s interest to prevent access to bitcoin nodes. He added that the user probably just needs to reconfigure his U-Verse gateway firewall to ensure that traffic is flowing.

AT&T U-Verse is a bundled package that offers home Internet service along with TV channels in one, with added benefits such as DVRs, streaming music, games, and much more. Issues could arise when the ISP is in full control of the hardware, including the internet router. This practice is often done by large providers by intentionally closing some connection ports in order to provide the best level of service.

One workaround is to conduct an inbound port test to find out if the ISP is blocking a particular port, such as 8333 for bitcoin. If so, the user can request their ISP to put the router in “Bridge Mode” or opt to get a business account instead.