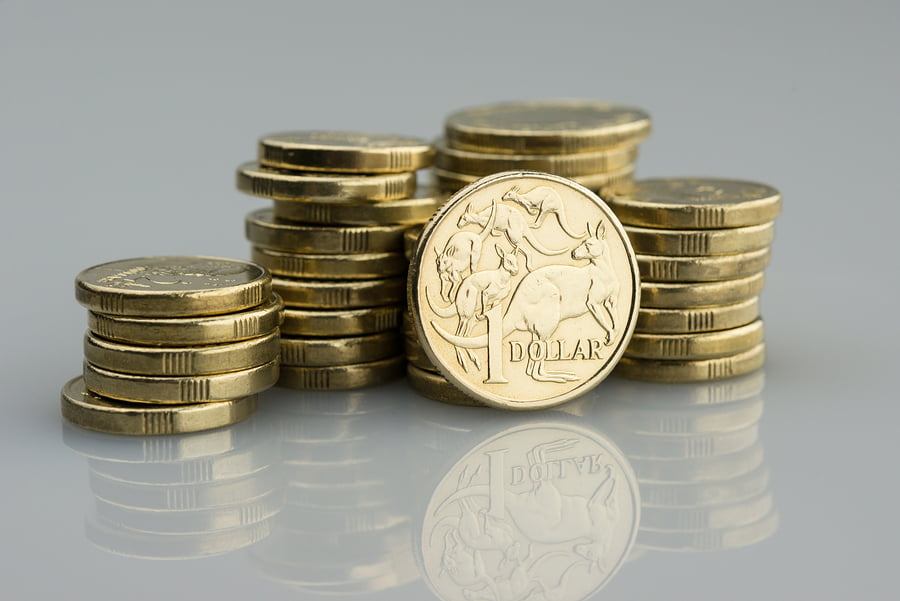 An Australian bitcoin company called digitalBTC was able to secure $3.5 million AUD in funding to launch its newest product, AirPocket. This will be a remittance-focused product set for beta release in June this year.

The funds were garnered from a group of institutional and individual investors, as the company only sought to raise $3 million AUD initially. Increased demand resulted a larger sum of $3.5 million AUD, allowing the company to raise its holdings to more than $6 million AUD. In particular, digitalBTC holds net assets worth $6.87 million, in which over $740,000 are bitcoins and the remaining are cash.

According to the company, AirPocket “effectively allows anyone to act as a small Western Union outlet” since every transaction established on AirPocket will be recorded on the bitcoin blockchain, which allows the ledger to be viewed by anyone anywhere. This will be launched in Latin America and the Carribean as a smartphone app.

“Our platform is unique in that it makes remittances easier by leveraging the sharing economy pioneered by Uber and Airbnb,” explained CEO and founder Zhenya Tsvetnenko. “The quality of the joint venture team provides strong validation of the commercial potential for AirPocket and I’m confident they are the right people to execute the business strategy in Latin America and the Caribbean and capitalize on the huge potential to disrupt the multi-billion dollar remittance market.”

DigitalBTC holds a minimum 75 percent interest of AirPocket and the other 25 percent is divided within the investors including William Witenberg, Juan Carlos Barrera and Sanjay Santhanam.

Other companies are also tapping into the use of bitcoin as a remittance facilitator, as this has enjoyed strong demand in the Philippines and in Latin America. The company is set to launch the commercial version of the AirPocket smartphone app by the fourth quarter of this year.