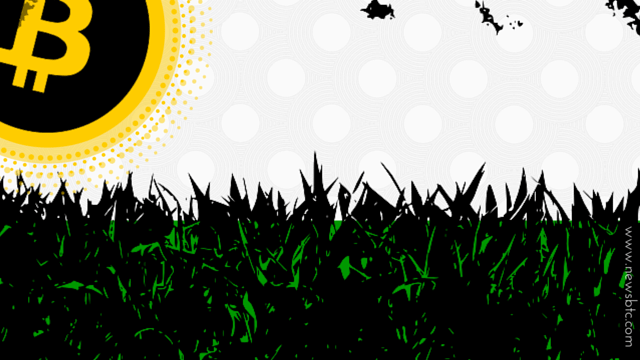 Australian Organic Farm Has Its Own Bitcoin Economy

An Australian organic farm called Budafoods has created its own local bitcoin economy among farmers, using the cryptocurrency to facilitate faster and cheaper payments between merchants and small businesses. The community is also working on encouraging its partners to accept bitcoin as well.

The farm, which is located in Sunshine Coast Hinterland, Queensland, has dealt with the negative impact of online payment systems on their sales and profits. These, along with traditional banking systems, have eaten into their margins by charging high fees per transaction and have taken long periods to process payments.

The idea of using bitcoin appealed to Budafoods founder Mark Burgunder who thought that the decentralized currency could enable instantaneous and cheap transactions. He also expressed distrust for traditional banking methods, which charge a substantial fee and require permissions from other institutions.

What distinguishes this Australian farm from other companies or merchants that accept bitcoin is that they don’t convert the cryptocurrency to fiat money in order to make other transactions. Burgunder shared that they are working with a service called Living Room of Satoshi that allows bill payments and electronic transfers to almost any bank account in Australia using bitcoin. Through this, Budafoods is able to make purchases of chicken feed and mobile electric fencing.

With Budafoods also convincing nearby businesses to also accept bitcoin, the farm is able to expand the reach of bitcoin in the area and create their own economy that relies on the cryptocurrency.

This illustrates how bitcoin can be used by a fully-functioning economy, as the acceptance of other merchants and establishments could eventually close the loop when it comes to mainstream adoption. As it is, there are a lot of merchants accepting bitcoin and a lot of enthusiasts looking to pay using the cryptocurrency, but the need to convert to fiat currency for other purchases hasn’t been eliminated.

Get 110 USDT Futures Bonus for FREE!
Tags: Bitcoin adoptionbitcoin australiaBitcoin economyBitcoin Newsbitcoin paymentsNews
TweetShare
BitStarz Player Lands $2,459,124 Record Win! Could you be next big winner? Win up to $1,000,000 in One Spin at CryptoSlots