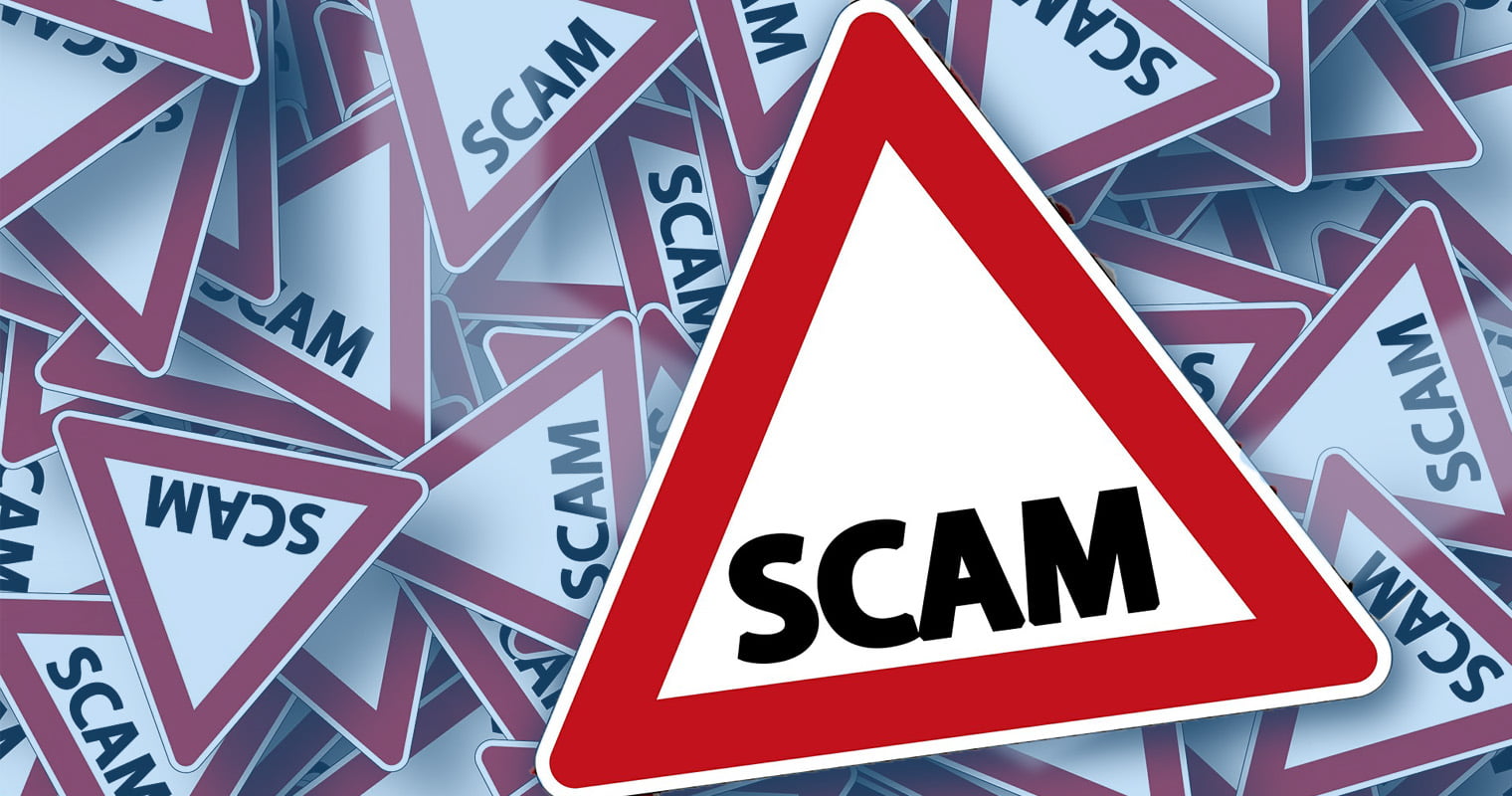 The ATO has officially warned the public to beware of scammers demanding fake tax payments in the form of Bitcoin.

It is a scenario that is most often related to the elderly. A scammer calls on the phone and delivers a line about back taxes or some tax refunds due, then asks for a credit card number to go ahead and clear up the problem. The old scam has taken on new currency though as reported by the Australian Tax Office on their official website.

Assistant Commissioner Kath Anderson was quoted in the online notice as saying “We became aware of scammers seeking payment in Bitcoin last year. So far we have seen over $50,000 paid in Bitcoin to scammers claiming fake ATO tax debts,”

Though it should seem obvious that the tax office isn’t yet taking cryptocurrency to settle debts the site lists even stranger, less legitimate ways people have been tricked into making payments. Some of the other most frequently reported methods people have been hoodwinked into paying with are iTunes, pre-paid Visa gift cards, and even direct deposit into third-party bank accounts.

“Even more concerning at the moment is that more than half of all losses are a result of scammers convincing taxpayers to make deposits or transfers directly into third-party bank accounts. Roughly $1.2 million was reported lost in this way in 2017.”

Bitcoin and other cryptocurrencies prove to be especially popular with online scammers due to the anonymity inherent in the transactions from one owner to another. Once the coin has been transferred it is almost impossible to track down either the location or the identity of the recipient.

There is a whole online economy now based on crypto scams which mostly entail convincing someone that are going to increase their Bitcoin holdings overnight somehow.

Two prevalent scams are Bitcoin flipping and Bitcoin pyramid. Flipping scams usually will offer holders of Bitcoin the highest possible rate in cash for their coin after a small registration fee is paid. The cash, of course, is never paid and very often the Bitcoin is stolen as well.

Bitcoin pyramids work like any other pyramid scheme except the pay in is in Bitcoin, the payout is nothing except for the scammer that started it and then it is everything. Bitcoin or any of the top cryptocurrency names are often used as bait to get personal information from people. It may be a key number for your coin or information linked to social media to gain personal information.

The ATO has posted a checklist of ways to protect yourself from scammers by controlling personal information. Warning against sharing any kind of tax, drivers license or passport identification numbers. As well as being cautious about what types of information gets posted on social media platforms.

Overall they suggest thinking over any request from supposed tax officials to make sure they sound legitimate. And a reminder that no, they don’t accept either Bitcoin or iTunes gift cards as forms of payment, yet.

Tags: atoaustraliaphisingscamtax
TweetShare
BitStarz Player Lands $2,459,124 Record Win! Could you be next big winner? Win up to $1,000,000 in One Spin at CryptoSlots