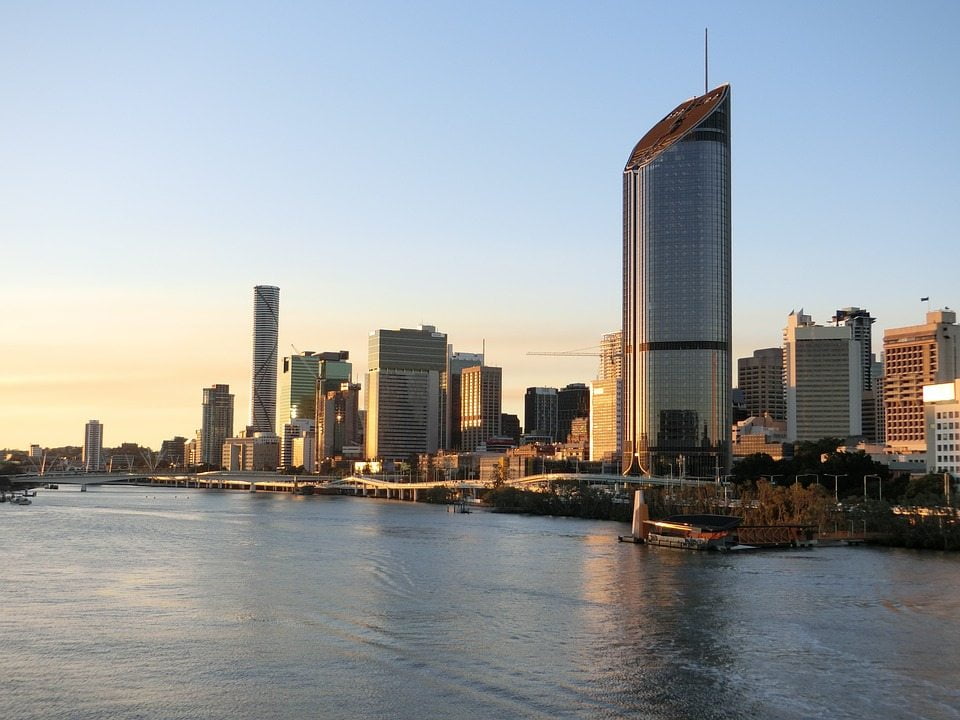 According to local media reports, Australia’s Brisbane Airport has revealed plans to make it the world’s first cryptocurrency friendly airport, partnering with store owners within terminal premises to accept payments in cryptocurrencies. The next time travelers land or take a flight, they will be able to make payments at the stores, kiosks, and coffee shops using cryptocurrencies like Bitcoin, Ethereum, Litecoin, Dash, and Steem.

To make this happen, the airport is teaming up with TravelByBit. TravelByBit allows travelers to pay digitally using the company’s mobile payment platform. The partnership further reinforces Brisbane Airport’s aim to support local businesses and become a leader in the airport digital innovation space. Such a move will also improve the passenger experience and educate more people on the real-world uses of cryptocurrencies in day to day living.

As some governments across the world have been tightening regulations and laws surrounding mining and trading cryptocurrencies, it appears as if Australia is trying to go the other way, fostering development and growth. According to Roel Hellemons, General Manager of Strategic Developments at Brisbane Airport, it makes sense for the airport to start accepting digital payments as the number of people holding and trading cryptocurrency increases.

Across Brisbane — albiet, until now, not in the airport itself — TravelByBit has already partnered with a network of merchants: From air travel, to lodging, and the food industry, the company boasts several partners on board willing to accept cryptocurrencies. In fact, Brisbane’s Fortitude Valley has also been labeled as a “Crypto Valley” by locals, as more than 20 merchants in this area recognize virtual payments. According to Hellemons:

“Many people around the world have made money investing in cryptocurrencies and a lot of these people travel internationally, so it makes sense to offer a digital currency experience within our terminals.”

“We are building a genuine use case for cryptocurrencies in the tourism industry. The application of digital currencies in this sector makes a lot of sense.” He further added that: “Whenever you travel overseas you have to deal with multiple currencies and you never know what exchange rates the banks are charging you. Here at TravelByBit, we are promoting the Bitcoin travel movement. Digital currency for world-wide travel. It’s simple, safe and there’s no bank fees.”

BitStarz Player Lands $2,459,124 Record Win! Could you be next big winner?
Tags: airportaustraliabrisbaneBrisbane airportcrypto-friendlycryptocurrenciesTravelByBit
Tweet123Share196ShareSend
Win up to $1,000,000 in One Spin at CryptoSlots