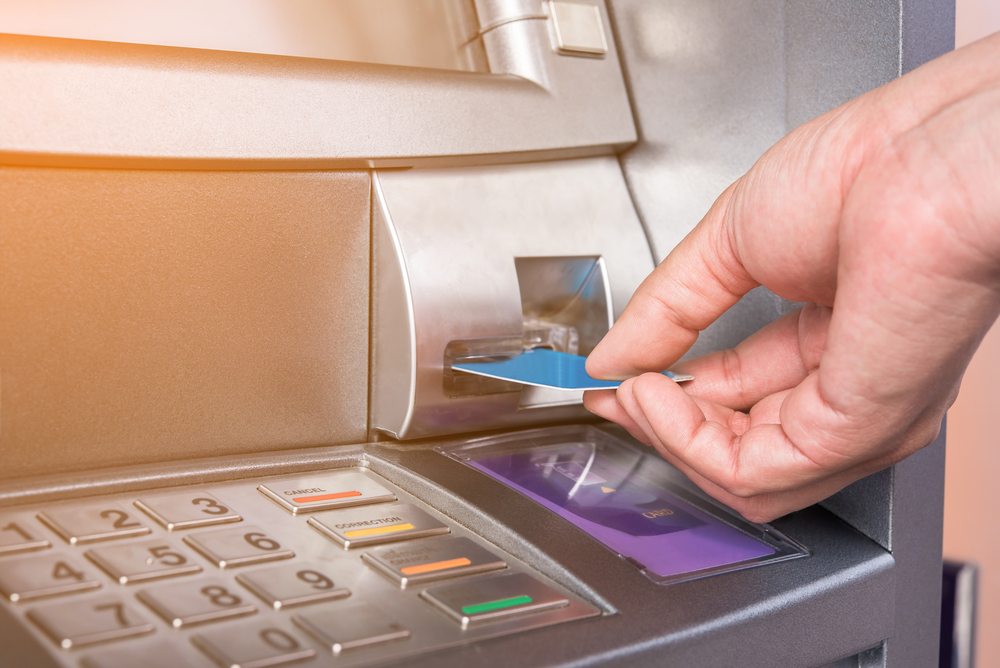 The world of finance is undergoing some significant changes, although they are not always positive. Stopping by an out-of-network ATM to withdraw cash is becoming more expensive than ever before. Average fees have reached a new all-time high of US$4.57, a result of ten straight years of increases. Another push to go cashless, or is something else going on behind the scenes?

Out-of-network ATMs are not all that uncommon, as only half of all teller machines are operated by banks themselves. Convenience stores or other places offering cash withdrawal services through an ATM need to pay for maintenance and operation fees themselves. Additionally, they will also need to provide security and ensure there are enough cash reserves, to begin with.

While these are all valid reasons to charge a transaction fee, things are getting out of hand very quickly. Right now, the average out -of-network ATM fee is 9% of the amount being withdrawn. To put this into perspective, withdrawing US$100 from such a device would cost about US$9 in fees. Not the most fun aspect to deal with, but things will not improve anytime soon.

Even though fewer people are using ATMs, there is still a large demand for cash withdrawal options. Maintaining and upgrading ATM networks is usually repaid by withdrawals incurring smaller fees. But as consumers use fewer withdrawal transactions, the fees have to rise to offset the network costs. On paper, this all makes sense, although people are not too amused by this development.

Luckily, it is possible to avoid ATM fees with relative ease. Using a debit card when completing purchases allows for adding a surcharge to have funds returned in cash. Most bank cards and other debit card offer this functionality already. Additionally, it has become easier to find nearby bank ATMs, thanks to dedicated mobile apps.

This new 9% average fee makes Bitcoin ATM fees look like chump change. Even though these machines charge between 5 and 10% to convert between Bitcoin and cash, most of them will be cheaper than withdrawing cash from an out-of-network ATM. Although it is doubtful people will buy bitcoin to have more reasonable cash withdrawals, it is an option worth exploring. This also means there will need to be more two-way Bitcoin ATMs moving forward, though.

Tags: atmbitcoinBitcoin NewscashfeesNewsOpinionwithdrawal
Tweet123Share196ShareSend
Win up to $1,000,000 in One Spin at CryptoSlots