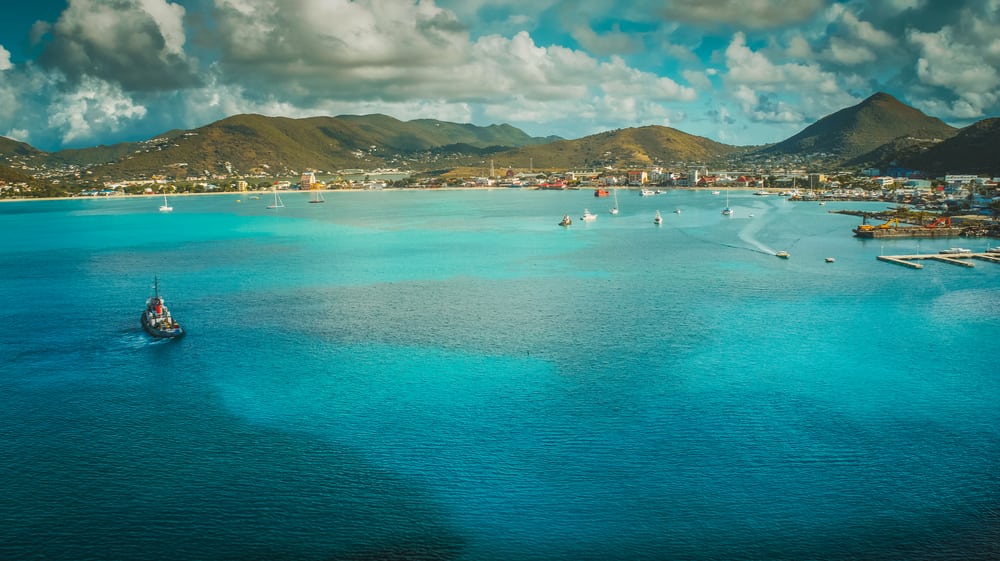 Bahamas is Launching a State Backed Cryptocurrency, is it Legitimate?

As Freeport, Grand Bahama Island continues its quest to become the Silicon Valley of the Caribbean by hosting the 2018 Bahamas Blockchain and Cryptocurrency Conference its central bank has announced plans to pilot a digital currency.

Deputy Prime Minister and Minister of Finance, the Hon. K. Peter Turnquest made the announcement during the conference as he spoke about his wishes for Grand Bahama to become a digital hub, saying:  “The production of a modern fully digital payment service is the way forward for this era of governance.”

The Bahaman archipelago, located east of Florida in the Atlantic Ocean, uses two fiat currencies. The Bahamian Dollar and the USD are used simultaneously but since the Bahamian dollar is pegged to the value of the USD at a 1:1 ratio, in reality, the Bahamas does not have its own currency. Creating a digital currency may allow for a truly native dollar to reflect the islands 9 billion USD gross domestic product.

Deputy Prime Minister Turnquest hopes the development of a digital currency can solve two major banking problems in the Bahamas. As the Bahamas is comprised of many small islands with low populations many of its people have limited access to banking services. This forces citizens from outlying islands to make arduous boat trips to the main islands, sometimes carrying large amounts of cash, in order to do their banking.

Mr. Turnquest sees the creation of a digital currency as a way to bring a range of banking services to all the peoples of the Bahamas and also a solution to another serious problem in the popular tourist destination, corruption. Turnquist’s plan to bring blockchain technology to the island in order to put an end to corruption in the government was key to his appointment to office one year ago. The Deputy Prime Minister said:

“Using technology and single points of contact we are able to eliminate a lot of the human element that facilitates corruption, and so when we talk about applying for government services, if we have a single portal for entry and all of the processing being done behind the scenes, either through electronic data interchange or through human facilitation we can eliminate that point where we Bahamians call it, you have to tip somebody in order to get service.”

The Bahamas joins a long and growing list of countries considering or actively developing cryptocurrencies including Ecuador, China, Senegal and Singapore. Some commentators on Reddit take umbrage at the use of the term cryptocurrency to describe a central bank controlled digital currency as it removes the core characteristics of coins like Bitcoin that were developed as an alternative to state-backed monies.

BitStarz Player Lands $2,459,124 Record Win! Could you be next big winner?
Get 110 USDT Futures Bonus for FREE!
Tags: bahamasbitcoinblockchainblockchain technologycryptocurrencydigital currencyUS Dollarusd
Tweet123Share196ShareSend
Win up to $1,000,000 in One Spin at CryptoSlots