Bank of England Governor Calls for Transparency in Crypto Trading 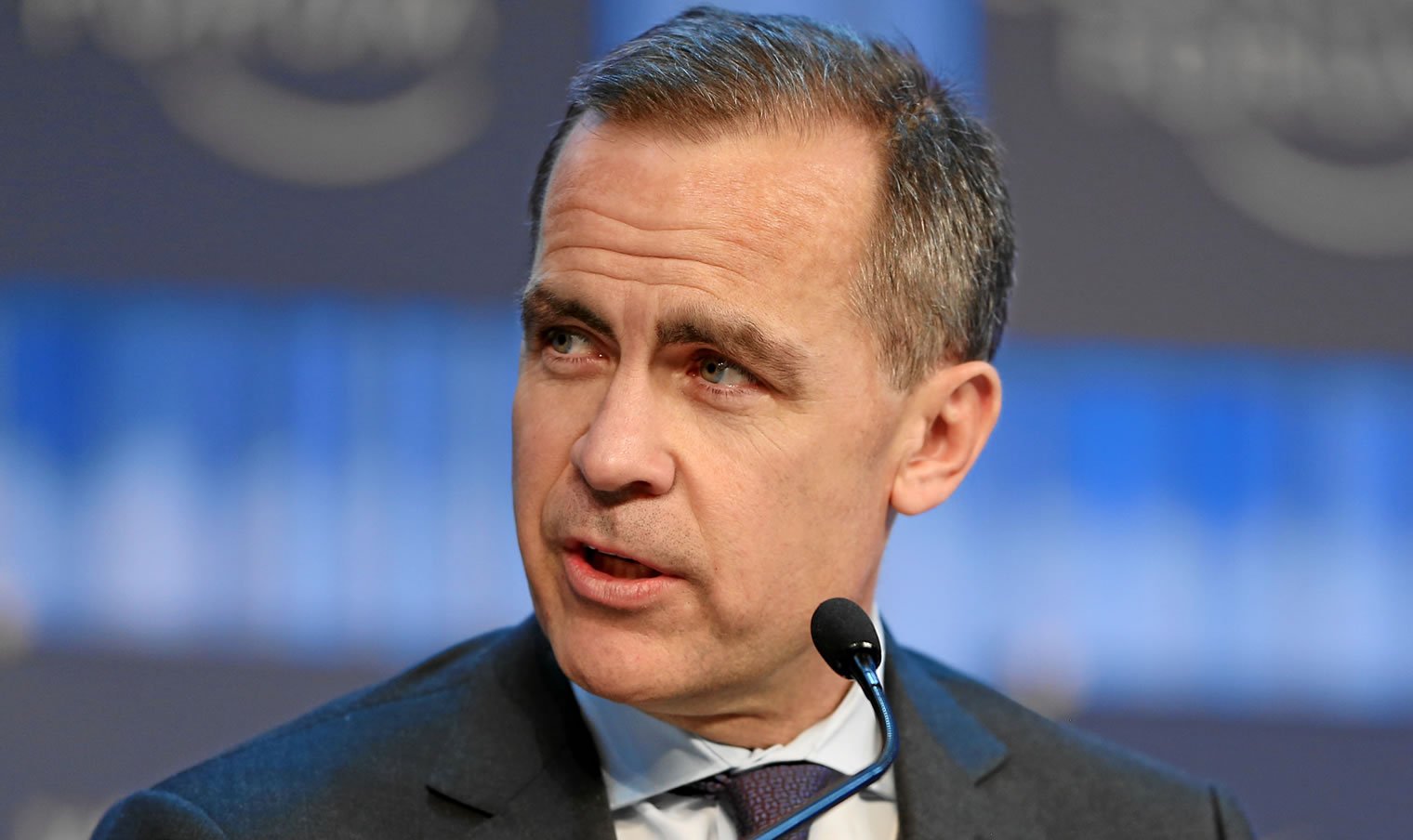 Bank of England Governor Mark Carney said cryptocurrency is often used for money laundering and other illegal activities. The statement was made when he spoke about the need to inject more transparency into the trading process.

No Anonymity for Cryptocurrency users

According to Bloomberg he told a committee of lawmakers when speaking to the UK Parliament on Tuesday;

“A lot of the underlying use for these currencies has been illicit activity, particularly money laundering, potentially closing a chain which at somewhere along it had some illicit activity. One doesn’t have anonymity for bank account transactions, why would you for cryptocurrency transactions?”

Carney who chairs the Global Financial Stability Board said he wasn’t talking about people who are speculating in the crypto marketplace but talked about the concern of international regulators and that he expects the issue of buyer anonymity to be on the agenda at the upcoming G20 Meetings. Carney went on to add;

“At the G-20 level, we face some decisions in the future about to what extent should cryptocurrencies in general – and bitcoin is included in that – should they be integrated into the formal financial system. How easy should it be to convert bitcoin into sterling or dollars.”

Carney made no mention during this speech about the Bank of England’s plans already in motion to create its own digital currency. These plans laid out in a staff working paper published in 2017 predicted that a digital currency may increase the gross domestic product of the Union.

According to the authors, the Bank of England will be capable of increasing the country’s GDP permanently by about 3 percent. In order to make such a significant change in the economy, the central bank would have to issue enough digital currency units to equal 30 percent of the current GDP against government bonds.

The paper titled “The macroeconomics of central bank issued digital currencies” is authored by John Barrdear and Michael Kumhof. It was presented by Ben Broadbent deputy governor of the Bank of England to the Lords Economic Affairs Committee.