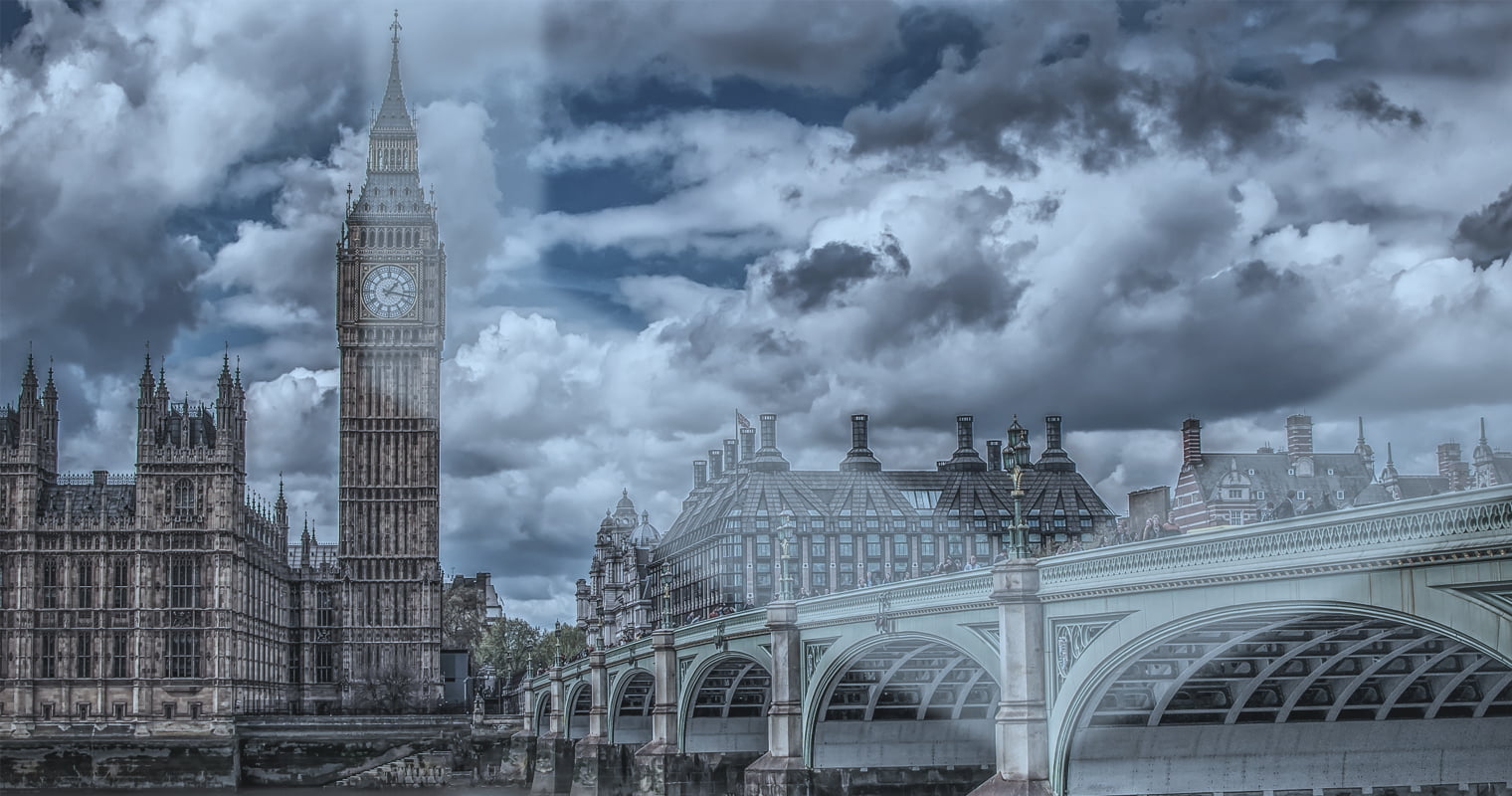 “The time has come to hold the crypto-asset ecosystem to the same standards as the rest of the financial system,” Mark Carney, the governor of the Bank of England (BOE), said today in an interview at Bloomberg’s European headquarters in London. Carney, who also heads the Financial Stability Board — an international financial regulator — joins a growing number of industry insiders calling for greater oversight of cryptocurrencies.

Carney noted that the coins have “extreme volatility,” and said it reflected a lack of any intrinsic value or external backing, saying digital currencies themselves have failed as a form of money because of this volatility. He also rejected the prospect of a central bank digital currency in the near future. Even so, he reiterated that the BOE remains open-minded about the possibility sometime in the future.

Still, the answer isn’t to isolate or outlaw digital currencies, he said. “A better path would be to regulate elements of the crypto-asset ecosystem to combat illicit activities, promote market integrity, and protect the safety and soundness of the financial system.”

“It does point the way in many respects to the future of money,” Carney said, adding that “this generation of cryptocurrency is not the answer.”

Carney talked about how bringing crypto-assets into the regulatory tent could potentially catalyze innovations to serve the public better banking-wise. As for the crypto-industry, he asserts that regulation is necessary and will mean that the best cryptocurrencies will be drawn to properly regulated exchanges, and weaker ones will, in turn, fall to the side.

In the interview, Carney says that he believes the best financial institutions can see the direction payment systems are going in. He says that these banks will be making a lot less money in the future as payment systems move in the cryptocurrency direction, permitting people to instantly move money from one account to another, to another.

He uses the analogy of a pub: I pay you, you pay the pub owner, and the pub owner pays the supplier, instantaneously and cheap, through blockchain. He talked up the potential of underlying blockchain or distributed ledger technology to improve accuracy, efficiency, and security across payments, clearing, and settlement.

Carney endorsed the push by the U.S. Securities and Exchange Commission to classify cryptocurrencies as securities, subject to laws governing how they are issued and traded. The SEC, concerned that initial coin offerings are fraught with fraud, has taken a keen interest in cryptocurrency providers. In recent weeks, the agency sent subpoenas to dozens of companies running ICOs, demanding for information related to their businesses. Across the U.S., states are making moves, too, like Texas, whose securities board has issued several emergency cease-and-desist orders this year.