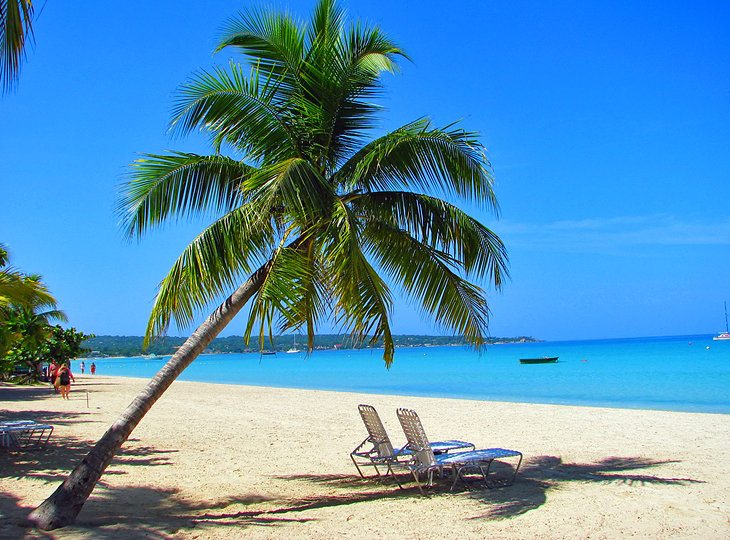 Change is essential, yet difficult to bring about. Any change is met with resistance, which is usually proportional or in excess to the potential positive impact it can bring about. Bitcoin has set out to change the monetary system for good. And as expected, there are those old-timers who believe that this new payment settlement system is worthless, and the economy should always be in control of the governments.

Dorlan H Francis, an independent financial advisor and the author of “The Economic and Financial Crisis of 2007”, recently penned an article that advocated an outright restriction on Bitcoin and any money that comes close to it. The finance expert went on criticizing the Bank of Jamaica for its willingness to regulate local Bitcoin exchanges.

“Bitcoin and its proponents are not to be recognized,” Francis quoted. “They should be chased away.”

The financial advisor, in his article, calls for a strict control of the monetary system by a centralised body. The view directly conflicts with the origin and evolution of the concept of money.  Further, the article criticizes Caricoin, an initiative to develop a cryptocurrency ecosystem exclusively for the Caribbean nations.

“Any country that allows a private citizen to create currency has lost its mind. What will the authorities do when Mary Jane decides to reintroduce shark teeth as currency?”

In the present world, many countries believe democracy to be the way of life, some have gone far enough to even force democracy down the throats of other countries with limited success. But Francis doesn’t want the global community to decide upon the type of currency they would like to use in a global economy.

While Francis pitches for strict control over the centralized monetary system, he also shares an interest in the financial crisis of 2007 which almost brought the US as well as the global economy to its knees. The breakdown of banking and financial institutions, that are an integral part of the centralized economic system eventually inspired Satoshi Nakamoto to create Bitcoin.