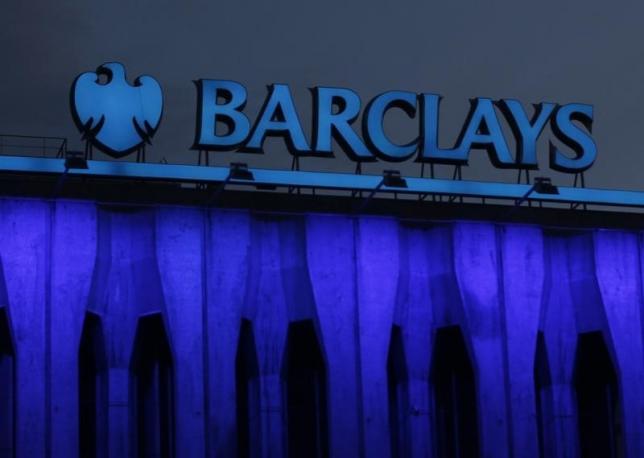 Barclays, the British banking giant is not new to digital currency and blockchain technology. The bank, known to encourage and work with innovative technologies has taken another step in that direction by announcing its recent partnership with Circle, a bitcoin social payments application.

According to the partnership, Barclays, the mainstream banking major will be offering its infrastructure for a private company to deliver services. The partnership will allow Circle Internet Financial to include pound sterling and euro support to its bitcoin-based social payment application. The US company has been operational in the United States for a while now where it offers peer to peer money transfer service over its bitcoin-powered platform.

The money being transferred over Circle will first be converted into bitcoin and transferred over the bitcoin blockchain. Once these bitcoins are delivered to its destination, it will be converted back to fiat and credited to the recipient’s account. Now with the addition of Pound sterling, Circle will be able to enable both cross-border payments between the United States and the United Kingdom along with the expansion of its services in a new geography.

With Circle using the banking infrastructure provided by Barclays, it is not sure whether the same will work both ways. Especially, with the banking sector actively pursuing the use of blockchain technology in the recent days, this partnership will also give an opportunity for Barclays to make use of Circle’s existing platform to offer extra, value-added financial services to its customers.

Barclays has been one of the biggest supporters of innovation in the fintech sector. The banking giant has openly expressed its commitment towards innovation by running the Barclays Accelerator program in association with Techstars. The Barclay’s Accelerator is focused towards identifying, nurturing and mentoring the best fintech related startups and business ideas. Barclay’s currently runs the accelerator program in four locations in different countries- London, New York, Tel Aviv and Cape Town.

Barclays also has the practice of working with the fintech startups that were part of the accelerator program. Safello, a Swedish bitcoin exchange is one such company accelerated by Barclays later partnered with the bank to conduct feasibility studies on blockchain technology. Barclays is also one of the nine banking institutions, along with Goldman Sachs, JPMorgan, Credit Suisse working on creating common standards for blockchain technology instead of attempting to build their own private blockchain.

Barclay’s partnership with Circle has received a positive response from the English economic sector. The economic secretary of Her Majesty’s UK Treasury, Harriet Baldwin was quoted by the Financial Times referring to the partnership as a major milestone in the financial sector.

Circle is already backed by few well-known financial institutions like Goldman Sachs, Breyer Capital, Oak Investment Partners, Accel Partners and General Catalyst. The company is expected to expand to further expand its services to cover the rest of Europe, South America, and Asia. As the blockchain gains more acceptance among the banks, we can expect the number of companies offering blockchain based services to increase, connecting the whole world to one decentralized database

Tags: bankingbarclaysbitcoinBitcoin Newsblockchaincircledigital currency
Tweet123Share196ShareSend
BitStarz Player Lands $2,459,124 Record Win! Could you be next big winner? Win up to $1,000,000 in One Spin at CryptoSlots