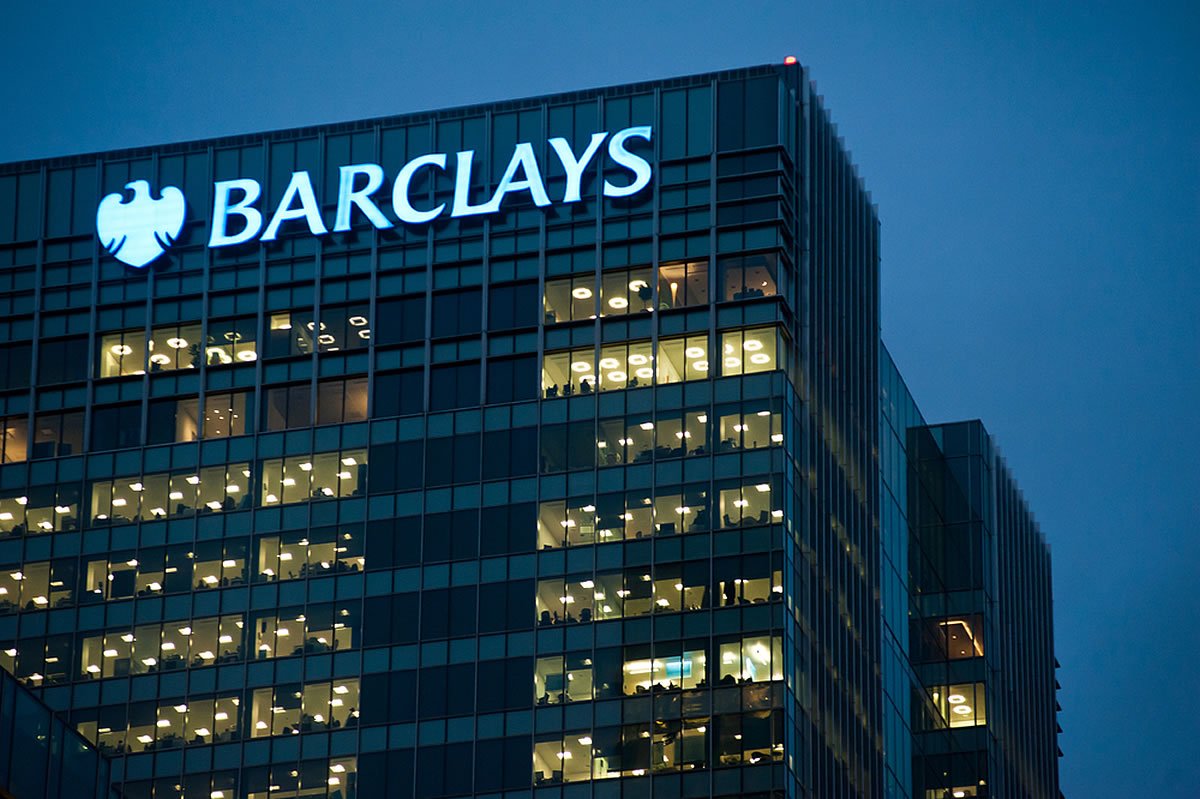 Insiders say UK’s Barclays bank may be investigating opening a cryptocurrency trading desk just a week after releasing a report comparing investors in digital assets to an “infected” population that would die out soon.

Bloomberg has reported that Barclays bank is doing an initial assessment to gauge clients interest in the bank opening a cryptocurrency trading desk. Insiders say that the bank is sounding out a potential partnership with Goldman Sachs to create a new Wall Street-centered business.

The bank released a statement saying it had no plans to make such a move. Spokesman Andrew Smith replied in an email saying,

“We constantly monitor developments in the digital currency space and will continue to have a dialog with our clients on their needs and intentions in this market,”

Given the risk and progressive manner of entering into a crypto trading partnership, this kind of move would require involvement and approval from the highest levels. Getting Chief Executive Officer Jes Staley and investment bank Boss Tim Throsby on board may not be a problem though as both have been dedicated to reviving earnings in their commercial sectors by investing in higher risk tradings.

Many analysts are calling for a major influx of commercial money into the cryptocurrency market this year but with few existing banking options for the commercial trader, this could put Barclays at the right place at the right time.

The number of hedge funds dealing in cryptocurrency have multiplied by eight times since the beginning of 2017, going from only 37 to 226 in less than a year, but have struggled to find banks to deal with. Money managers and brokers in many cases need to deal with banks because of regulations preventing them from using exchanges to hold and move investments.

If Barclays decides to make the move it will become the first major European based investment bank to open a dedicated cryptocurrency trading desk.

This announcement comes only a week after NewsBTC reported the story of Barclays analysts commencing a study that compared the prices of cryptocurrency to the break out of a virus.

The team led by Joseph Abate created a pricing model that treated the rise and fall of the digital money market like a disease that had been treated and was now on the decline. The model labeled investors as either susceptible, infected, or immune and assumed that “infections” of investment that spread by word of mouth would kill off the potential population causing market prices to plateau and eventually fall.

Read our comparison of 50 different crypto casinos. Find out who has most generous bonuses, best UX, knowledgeable customer support and best provably fair games.
Tags: barclays BitcoinBarclays tradingbitcoin financial industryCommercial trading
Tweet123Share196ShareSend
Win up to $1,000,000 in One Spin at CryptoSlots