Big Banks Take Another Look at Bitcoin and Ripple 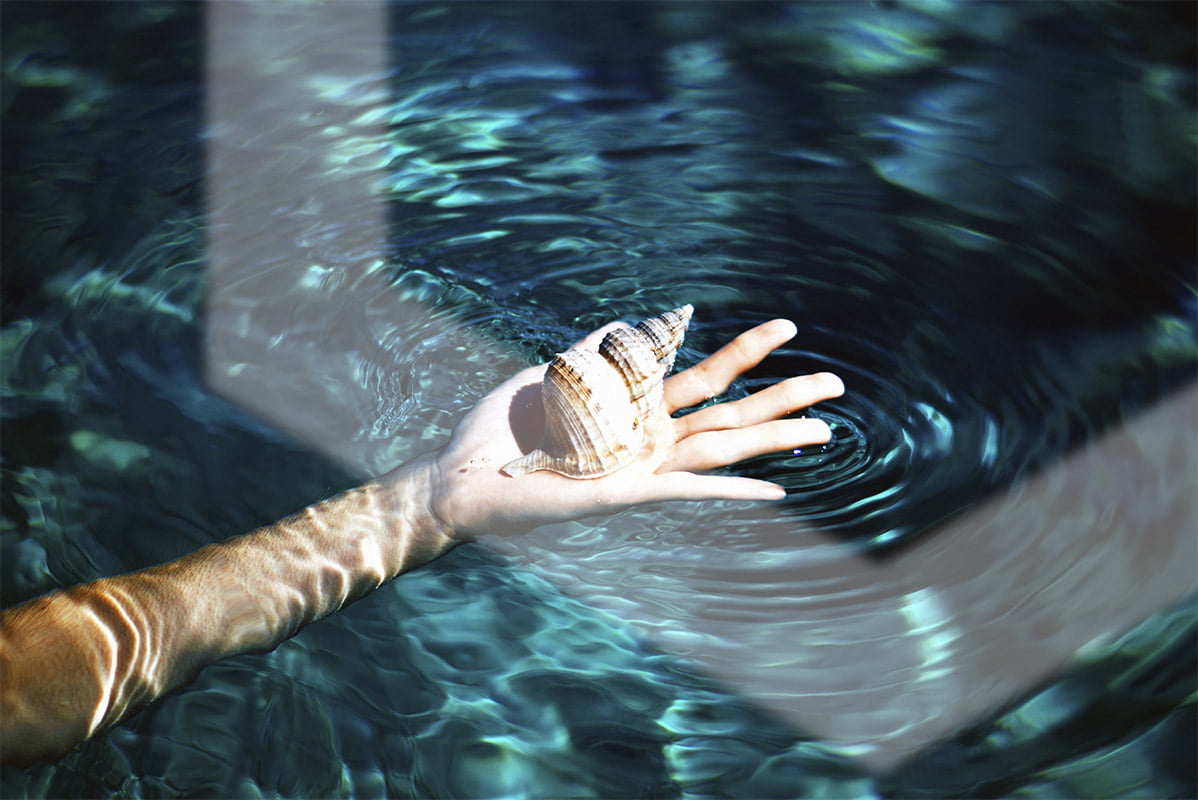 As Bitcoin and the cryptocurrency market get pressured by a bearish sentiment based on the technical pattern known as “death cross”, investors are also aware of the mixed signals coming from big banks regarding the asset class – with great focus on Bitcoin and Ripple.

While an increasing number of industry executives join the cryptocurrency movement as founders, advisors, and investors, there are quite a few banking industry leaders very clear on what they think about Bitcoin. As J.P. Morgan Chase & Co. leader Jamie Dimon put it last year: it is a “fraud”.

It is at times like these – with Bitcoin trying to hold at the $7,500 support and the overall cryptocurrency market cap at its 2018 lows – that some investors remember Jamie Dimon’s words and question their investment decisions.

One could argue, however, that cryptocurrency is in competition with banks, especially Ripple. Negative comments from high profile bankers come naturally given that context. Shidan Gouran, President and Chief Operations Officer of Global Blockchain, told Forbes:

“If big banks were to succeed in crushing one of these two currencies, Ripple would be it. The main reason for this is because Ripple is much more of a direct competitor to banks. Because it operates more like a transaction network than a currency, it’s a lot more plausible that they will be a target for banks to get tough with. Whereas because Bitcoin operates more like a currency, they don’t pose the same threat.”

Gouran, however, observes that banks are starting to accommodate Bitcoin transactions: “I would go as far as to say that banks are almost encouraging the use of Bitcoin, by offering futures on Bitcoin, and allowing transfers to and from exchanges (with bank accounts, not with credit cards). “

Ripple too is now considered as an opportunity for banks rather than a threat: “I believe Ripple offers a viable blockchain solution and an enormous amount of utility to banks”, said Darren Marble, Chief Executive Officer of CrowdfundX, told Forbes.

“As such, I do not believe that big banks will necessarily crush either Ripple or Bitcoin for that matter. While banks are actively investing in and working to develop blockchain-based solutions, it’s going to take a bit more time for banks to come around to the idea of relying on a cryptocurrency and for the industry to become more established. I believe banks are keeping a close eye on Ripple. This isn’t going to happen overnight.”

In spite of the increasing adoption of the technology behind Bitcoin and Ripple by the banking industry, it does not constitute a direct link to the price of the two digital currencies.

Tags: big banksbitcoinblockchainJamie DimonRipple
TweetShare
BitStarz Player Lands $2,459,124 Record Win! Could you be next big winner? Win up to $1,000,000 in One Spin at CryptoSlots