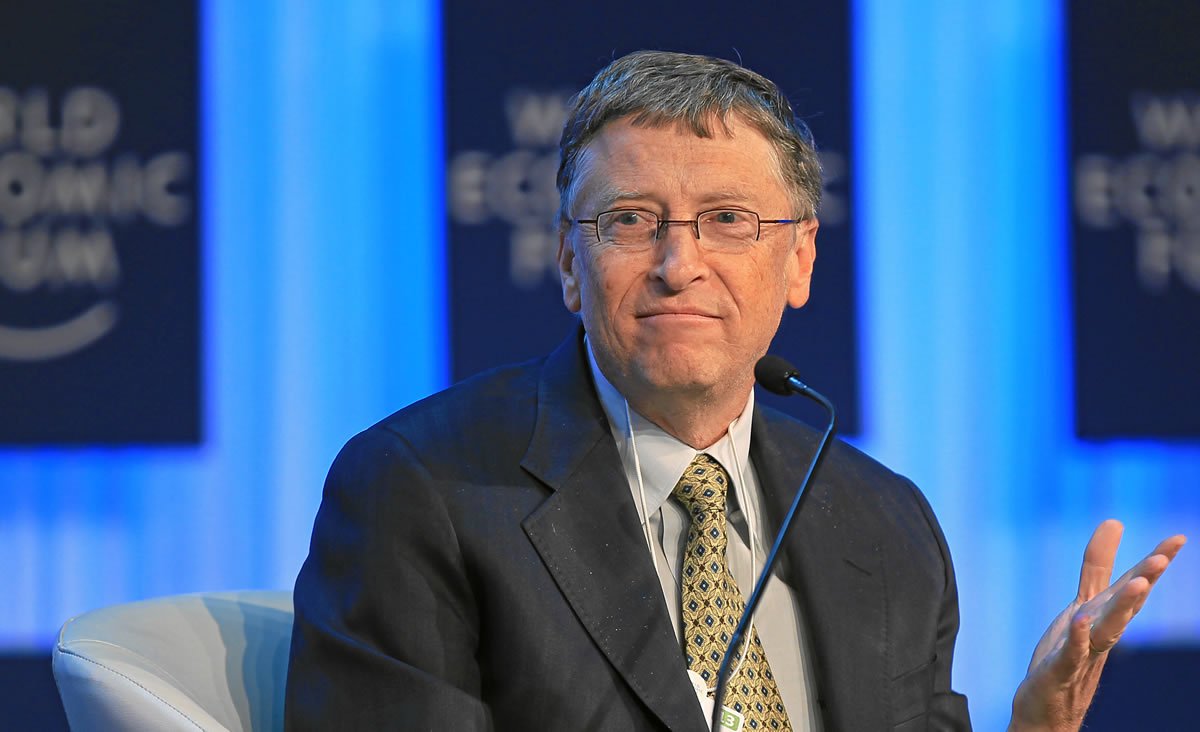 Bill Gates made provocative statements in an ‘Ask Me Anything’ on Reddit Tuesday that have garnered some serious backlash from the crypto community.

The founder and former CEO of Microsoft, and the richest man in the world for 18 years before semi-retiring to head the Bill and Melinda Gates Foundation, had some negative things to say about cryptocurrencies in his sixth Annual Reddit AMA.

Each year Bill and Melinda get together to dedicate some time to answering questions on Reddit, these questions normally have to do with the couples extensive charity work around the world. It was a surprise to many then when Gates went off on a bit of an anti-cryptocurrency tangent Tuesday.

The focus of his comments was on the anonymity that most users feel is central to the success of Bitcoin and it’s ilk. First pointing out that “The government’s ability to find money laundering and tax evasion and terrorist funding is a good thing.” He then went to say the use of cryptocurrency to buy illegal drugs has ended in death.

“Right now cryptocurrencies are used for buying fentanyl and other drugs so it is a rare technology that has caused deaths in a fairly direct way.”

When a Reddit commentator argued that plenty of fentanyl is bought using fiat currency Gates recounted with the bizarre argument that “Yes — anonymous cash is used for these kinds of things but you have to be physically present to transfer it which makes things like kidnapping payments more difficult.”

Perhaps he doesn’t see that paying drug dealers with fiat currency face to face can lead to very real violence and kidnapping instead of the virtual type.

Also, did he forget that in 2014 he liked the idea of being able to transfer currency virtually? “You don’t physically have to be in the same place, and of course, for large transactions (of) currency (it) can get pretty convenient.”

He finished his comment sounding like so many other fiat currency pundits by adding that “I think the speculative wave around ICOs and cryptocurrencies is super risky for those who go long.”

Statements Not a Change of Opinion

Though these comments set off a flurry of negative responses from the cryptocurrency faithful on Reddit and Twitter it doesn’t actually mark a turnaround for Gates.

He in no way criticised the technology that makes up the backbone of cryptocurrency in his statement but pointed out the way humans may abuse the opportunities it creates. The Gates Foundation released software in October in cooperation with Ripple to create banking service infrastructure to developing countries.

Tags: amaAsk Me Anythingbill gatesbitcoincriticalgates foundationredditregulation
TweetShare
BitStarz Player Lands $2,459,124 Record Win! Could you be next big winner? Win up to $1,000,000 in One Spin at CryptoSlots