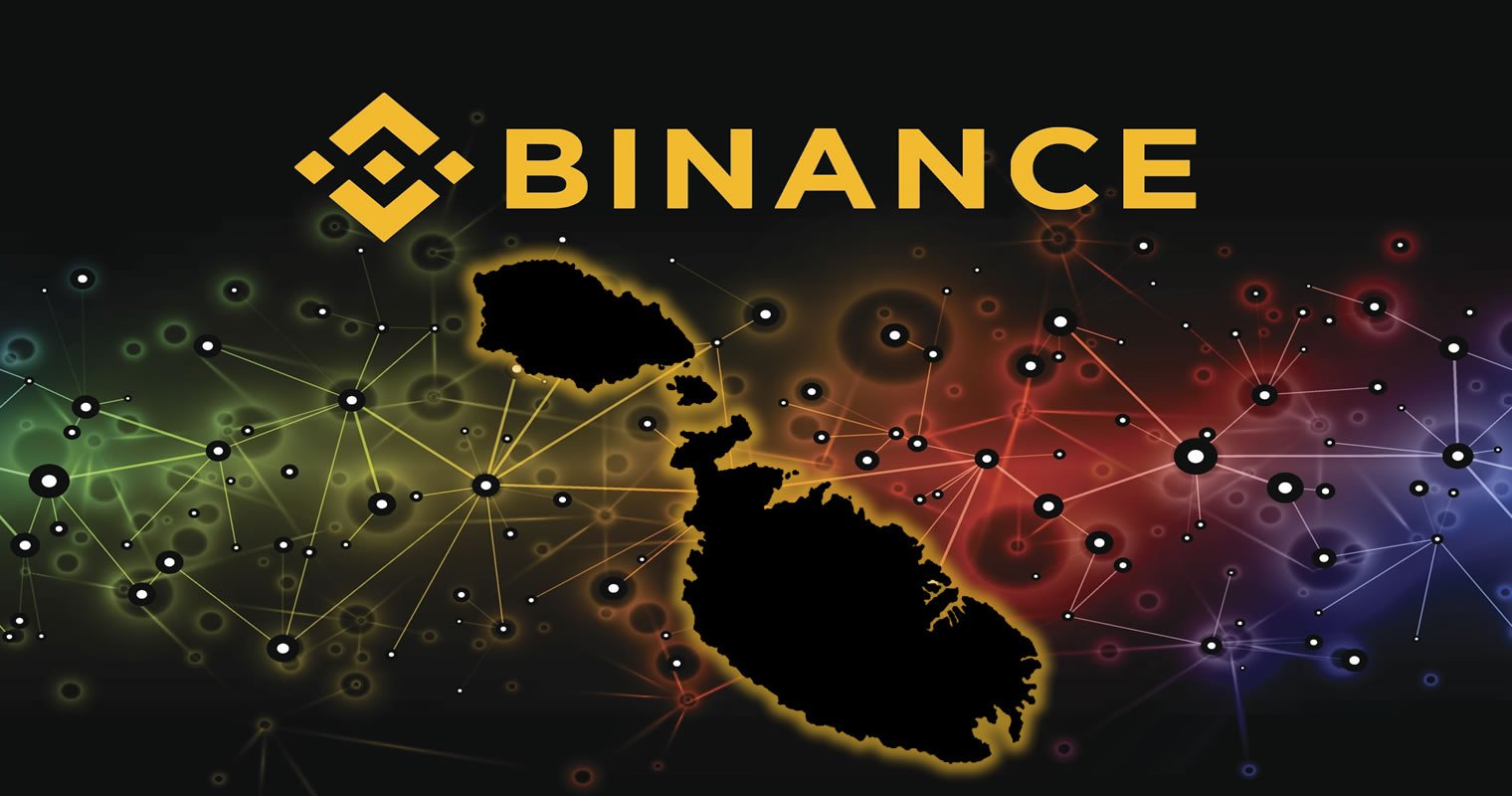 It has been quite a week for the world’s largest cryptocurrency exchange. The scare with Japanese regulators was eventually dismissed as FUD with CEO Zhao Changpeng taking to Twitter to call out ‘irresponsible journalism’. A more notable development though has been the recent announcement that the exchange is expanding into Europe.

A Maltese Move for Binance

In a Medium post a few hours ago Binance announced that it will be setting up operations in Malta. The announcement states that the company reviewed several locations before deciding on this one for its pro-blockchain legislation and financial stability. CEO Changpeng went on to state;

“After meeting with Parliamentary Secretary, Mr Silvio Schembri, we were impressed by the logical, clear and forward thinking nature of Malta’s leadership. After reviewing a proposal bill, we are convinced that Malta will be the next hotbed for innovative blockchain companies, and a centre of the blockchain ecosystem in Europe. Binance is committed to lending our expertise to help shape a healthy regulatory framework as well as providing funds for other blockchain start-ups to grow the industry further in Malta.”

He also said that Binance will soon start a “fiat-to-crypto exchange” on the European island nation, and is close to securing a deal with local banks which will provide access to deposits and withdrawals. The move may be in light of recent regulatory tightening in Southeast Asia where Binance is currently based.

Malta’s government is actively working on a blockchain technology framework to encourage development and investment. It is in the process of establishing a Virtual Currency Act and plans to setup a Malta Digital Innovation Authority. This will create a unique auditing framework to regulate blockchain investment operations such as ICOs.

“This is a clear vote of confidence in our country and the work being done in this sector, mainly by the latest policy launched to offer a regulatory framework of DLT operations. It is obvious that Malta has become a natural point of reference on the international sphere and companies such as Binance will continue to look into Malta to further expand their operations or establish a base. Binance’s presence in Malta sustains our vision, that of making Malta ‘The Blockchain Island’,”

The exchange has plans to expand their operations and hire 200 employees to facilitate the new base.

The announcement had an immediate effect on Binance’s own cryptocurrency, BNB, which was the top trading altcoin during the Asian trading session on Saturday morning. At the time of writing BNB was trading 25% higher on the day at just over $12. Trade volume on the exchange over the past 24 hours is just over $2.5 billion.

Tags: BinanceBNBMalta
TweetShare
BitStarz Player Lands $2,459,124 Record Win! Could you be next big winner? Win up to $1,000,000 in One Spin at CryptoSlots