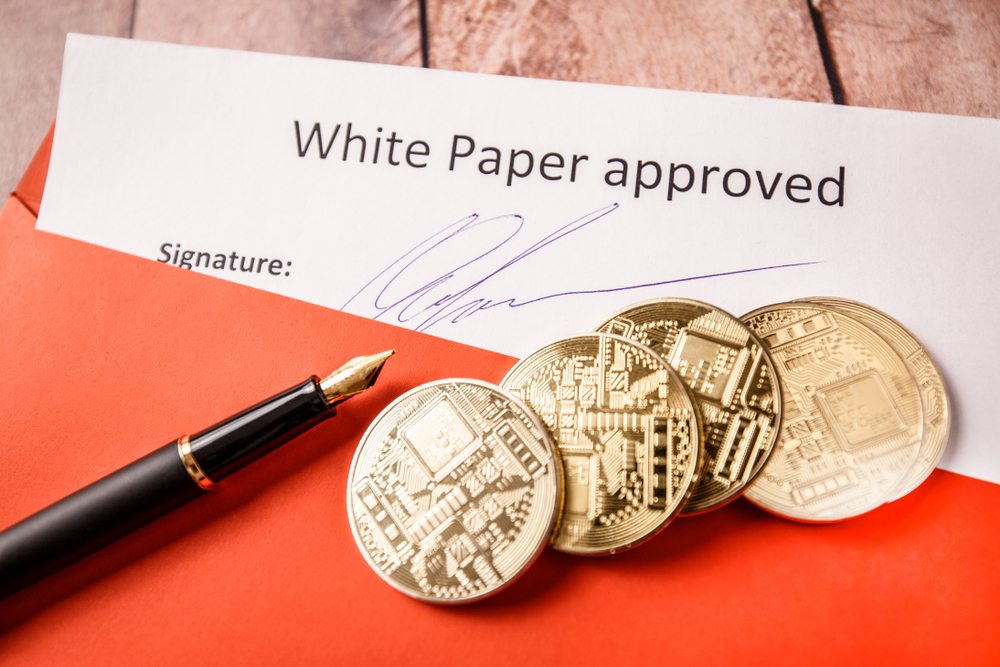 There are a lot of conflicting opinions when it comes to initial coin offerings (ICOs). Some see it as a positive trend, whereas others believe the industry is vastly overvalued. Changpeng Zhao, the CEO of Binance, is convinced this industry is absolutely necessary.

The ICO Industry is Under Fire

It has become evident as of recent that most regulators are not pro-ICO, with the exception of a few regions like Switzerland and Malta. More specifically, the U.S. Securities and Exchange Commission (SEC) is actively cracking down on illicit offerings. The government of South Korea and China have also imposed strict policies on ICOs. Other countries are still figuring out how to tackle this popular industry as of right now. Zhao, however, is convinced ICOs are here to stay and are necessary to boot.

That is a rather interesting statement given all of the regulatory pressure taking place. Without regulation, ICOs will always have a shady side to them. There is also a growing number of scams in this particular industry. Weeding out those nefarious elements will automatically bring more legitimacy to the ICO business model. Zhao agrees some things will need to change sooner or later. However, the business model remains a more than viable one.

Compared to regulator means of raising funds, an ICO is still more accessible, according to Zhao. Compared to traditional VCs, there is very little friction and problems to contend with. Despite the lack of active regulation, some projects do their best to adhere to most traditional guidelines. It shows there is a genuine interest in further legitimizing this industry.

There are multiple reasons why ICOs remain so attractive. Entrepreneurs can benefit from this method as it skips a lot of ‘fluff’ regarding raising money. Anyone in the world can participate in ICOs assuming their local government allows for it. Additionally, writing a whitepaper and potentially showcasing technology in front of the whole world is very different from dealing with a handful of people might or might not invest.

Investors also reap the benefits from this particular business model. Investing in traditional companies only occurs through VCs. This makes such investments off-limits for most consumers. With an ICO, it is a lot easier to contribute money to potential prominent projects. While users bear the full risks of their investment choices, they can also determine the amount to be contributed. It can be just $25 or $2,500, the options are limitless.

The Binance CEO acknowledges VCs are also investing in ICOs. That is perhaps one of the most remarkable developments of the past few months. Large VC groups have paid attention to ICOs for some time now. Those who tackle this industry head-on can benefit from a first-mover advantage. Even so, the issues and concerns regarding this business model need to be addressed head-on as well.

Tags: Binancecryptocryptocurrency investmentICOICO investmentregulation
TweetShare
BitStarz Player Lands $2,459,124 Record Win! Could you be next big winner? Win up to $1,000,000 in One Spin at CryptoSlots