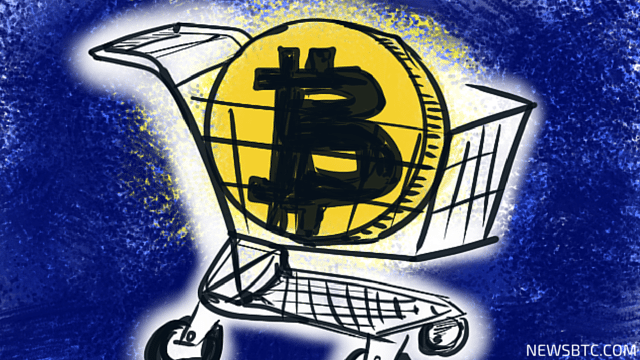 Bitcoin has grown into a promising payments platform which is being increasingly adopted by both big and small-time e-commerce players. There are select brick and mortar shops too which accept bitcoin payments for goods and services sold. As people become familiar with the concept of bitcoin as a payment option, there is still some apprehension about using it for buying goods and services online due to few underlying shortcomings.

Bitcoin transactions are one-way, once a transaction has been executed, it can’t be reversed. In such a circumstance, if there is a deficiency in the goods and services bought using bitcoin, the customer has to rely on the vendor to manually refund the bitcoin payment by initiating a new transaction to the customer. Similarly, if someone ends up sending bitcoin to a wrong wallet address by mistake, it is lost forever, unless the person grows a conscience and returns them.

The Bitcoin Protocol introduced as part of the Bitcoin Improvement Proposal, BIP70 has so far been responsible for supporting payments on the Bitcoin blockchain. Now, the Bitcoin Payment Protocol is set to become even better with the introduction of BIP75. The new proposal is an extension of its predecessor, BIP70. Drafted by 4 people – Matt David and Justin Newton from Netki along with the Breadwallet duo, Aaron Voisine, and James MacWhyte.

BIP75 calls for 3 major enhancements to the Bitcoin Payments Protocol. Starting with support for 2-way identity exchange where the bitcoin payment information can be exchanged between both parties to the transaction. Exchange of payment information is secured by strong encryption which prevents the chances of the man in the middle encryption.

The flexibility of payments offered by Bitcoin makes it ideal for mobile based payments. One can just scan the recipient/vendors bitcoin wallet address using the bitcoin wallet application installed on their phones and transfer required amount of bitcoin to the recipient in one or two clicks. The increasing use of mobile based bitcoin payments and prevalence of malware and viruses targeting many smartphones calls for better-upgraded security features and BIP75 promises just that.

BIP75 augments the previous BIP70 to make Bitcoin Payments Protocol more mobile wallet friendly. Until now, the Bitcoin Payment Protocol was suitable only for online commerce, where people could send bitcoin to the merchant by clicking the payment instruction sent from merchant’s wallet. BIP70 got rid of the long string of wallet address while making payment on an online e-commerce platform. It also kept an off-chain record of transactions along with the address of the corresponding wallet from which the payment originated. However, it was not mobile Bitcoin wallet friendly.

With BIP75, users will be able to generate a payment request, similar to an invoice by verifying their identity. Once the request is received by the other party, they can directly make the payment without second thoughts as the identity of the recipient will be verified in the payment request. The chances of making payment to a wrong wallet are very slim. At the same time, BIP75 ensures that the payment requests are encrypted before it is sent from the client, making sure that no one else accesses the information while it is in transit (on third party servers). The payment requests can be saved into a wallet address book, in human readable form so that people can choose to send payments repeatedly to stored addresses without having to ask for a payment request from the other party.

BIP75 makes bitcoin payments much easier than it already is by incorporating verification process and wallet address book capabilities while providing additional security. We can expect BIP75 to increase the adoption of bitcoin payments among individuals and businesses alike in the future.