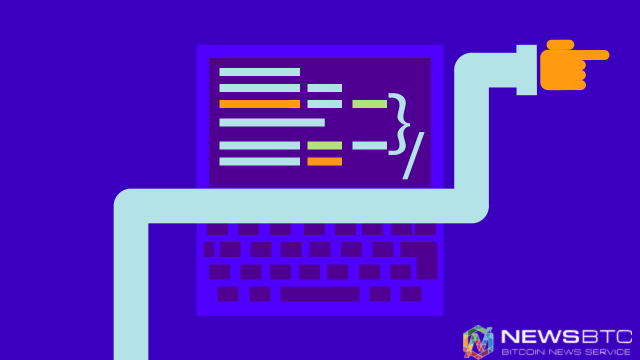 Over the past two years, a number of Bitcoin Improvement Proposals have been put forth by various members of the Bitcoin community. These proposals call for the block size to be increased from anywhere between 1 MB and 32 MB. Each of these proposals have received their fair share of opposition, some more than others. Some of the proposals so far include

Any proposal to implement changes in the Bitcoin network is usually introduced by the Bitcoin Core developer community. But the fate of these proposal lies in the hands of the whole community, or at least a significant portion of the community. The proposals cannot be implemented without the consensus of miners.

It is hard to satisfy all members of the community as they all have their own interests to serve. For any successful proposal, the developer or a group of developers introducing it should think through various subjective aspects. Some of those subjective aspects are clearly mentioned by Elliot Olds in one of his recent blog.

It Takes More than a Developer to Introduce the Right BIP

The success and failure of Bitcoin as a currency depends upon how well it addresses the concerns various people might have. Developing the right roadmap for Bitcoin development and maintenance requires additional expertise in economics, human psychology and ethics. In the absence of such expertise, developers and any untrained individuals may create a biased roadmap. Such roadmaps or proposals are met with opposition ( e.g. proposals to increase block size) by those who might have a different view of things. This will continue to be a challenge in a decentralized democratic system. The best way to avoid such scenario is by requesting inputs from all the stakeholders and then framing a proposal that addresses concerns of all stakeholders. It will avoid debates and help reach consensus sooner.