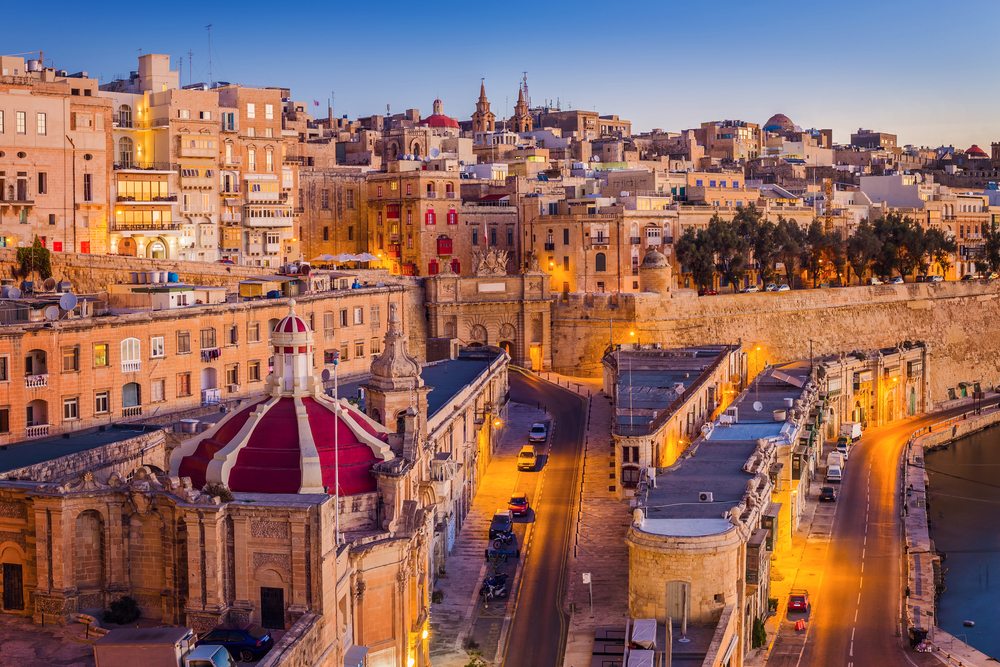 BitBay, a Polish digital currency exchange, announced that it is moving its operations from Poland to Malta. The decision was taken amid increasing pressure over the cryptocurrency ecosystem in its home country. Malta, on the other hand, has been regarded as the ‘Blockchain Island’ for its crypto-friendly environment.

Founded in 2014 by Chief Executive Officer Sylwester Suszek, BitBay was the first company in Poland to offer a professional and intuitive trading platform for buying and selling Bitcoins and Litecoins. Under the name BitBay sp. z o.o, the firm was headquartered in Katowice, but that is going to change.

The virtual currency operator’s activity in Poland requires cooperation with a Polish bank, but it seems that the banking industry in the country is growing hostile towards the cryptocurrency ecosystem. The last Polish bank available to cooperate with BitBay has unilaterally decided to finish the cooperation with the effect at the end of May, according to the official statement.

“In those circumstances the continuation of providing high quality services by BitBay exchange in Poland is no longer possible. As a result BitBay sp. z o.o. terminates the contract concluded with our Users for providing services with observance of the one month notice. The period of the notice expires on 17 September 2018.”

The cause, which is beyond the exchange’s control, is forcing the platform to relocate to a more crypto friendly environment, the ‘Blockchain Island’ of Malta. The team has conducted extended analysis throughout the year only to find that Malta is the most crypto friendly jurisdiction in the European Union. The decision was also based on the friendly business environment and on productive discussions with the Maltese government.

Starting in June, users will no longer have access to the account in PLN (Polish Zloty), while all other functions of the exchange will remain active. From 18 September 2018 onwards, BitBay customers will be able only to withdraw all of the funds deposited on the account without the possibility to deposit them there once again. This is due to the suspension of the platform in Poland.

“The exchange will be conducted by the new supplier on Malta with usage of the same software as until now was used by BitBay exchange in Poland, based on the domain bitbay.net and BitBay trademark. The new supplier will be entitled to take advantage of all solutions worked out by BitBay sp. z o.o.”

BitBay is not the first cryptocurrency exchange moving to Malta. Binance, one of the largest operators in the world, has recently made a similar announcement. Monaco, a relatively new cryptocurrency company, is also making the move.

Tags: bitbaycryptocurrency exchangeJoseph MuscatMaltapolandregulationrepublic of malta
Tweet123Share196ShareSend
Win up to $1,000,000 in One Spin at CryptoSlots