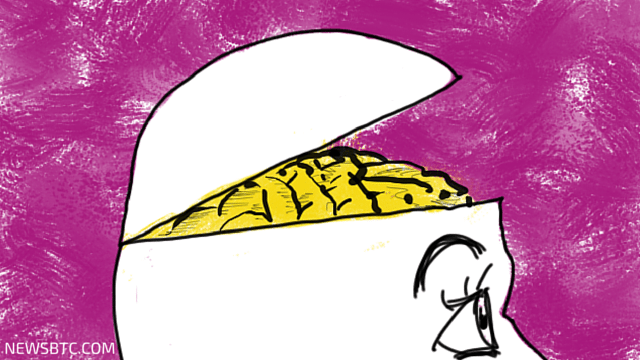 Genesis Mining, a leading cryptocurrency cloud mining provider, has launched a nationwide outdoor advertising campaign in the United States with the aim of raising awareness on the potential of digital currency Bitcoin, and what it is capable of providing to the world.

The campaign was launched in Southern Florida, San Francisco, Washington DC, Chicago, and Boston and in the next three months, it is expected to cover over 40 cities across the United States.

Founded in the year 2013, Genesis Mining is a leading advocate of the Bitcoin and was one of the earliest companies which offered cloud mining services.

The company claims that all its solutions are designed to help large-scale investors besides cryptocurrency experts and others.

As part of its goal, it also states that it is out to provide the most efficient and reliable mining rigs for rent.

What the campaign sets out to achieve is good news for the virtual currency market at large, as an increased awareness is needed to counter apprehensions that people have over the Bitcoin.

Genesis Mining co-founder and CEO Marco Streng also felt that people get “caught up in what the experts have to say about innovations.”

Terming the Bitcoin as one of the “most exciting innovations the world has ever seen,” Marco said that, it was only just beginning.

He further stated that “we launched this campaign to remind people that if you look through history, so-called “experts” are not always right about the future. The goal is to open people’s minds and let them decide for themselves what to think.”

But what perhaps makes the campaign interesting is that it will features quotes from experts who had made egregiously false predictions about disruptive innovations.

These predictions were made by former leaders of major international corporations who spoke their minds on innovations such as the telephone, film, and the automobile.