Bitcoin as Halal Microfinancing for Muslims 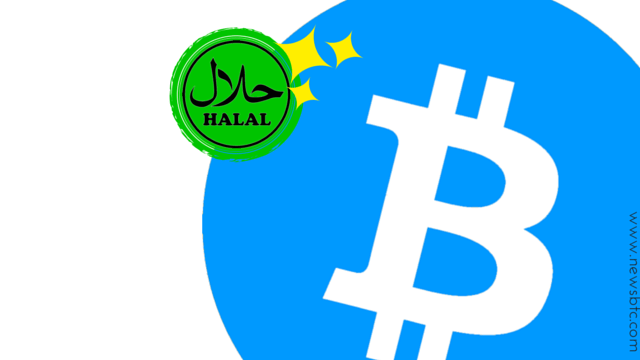 Islam law prohibits Muslims from taking interest-bearing loans, which gives them limited options for moving funds. However, bitcoin could be a form of micro-financing that is approved or “halal” in Islam since the cryptocurrency doesn’t incur interest.

Matthew Joseph Martin, a 30-year-old developer who has previously worked with finance technology start-ups Boku and Xoom, came up with a bitcoin-based service for the Muslim market by providing micro-financing in Indonesia.

Loans Based on Bitcoin

“I was running a small business on the side and I had a cash flow issue. Some of my non-Muslim advisors suggested to just get a loan, but I knew interest-based loans are not allowed in Islam. So I started researching Sharia finance,” Martin shared. “After understanding what Islam advocates as a mode of financing, I started researching what exists in the market today.”

He found that there are over 220 million Muslims in Indonesia, mostly without any access to any kind of micro-financing that is approved under Islam. He noted that only 8% of financial products in Indonesia are compliant with the religion’s laws and that a micro-lending service based on bitcoin and profit-sharing could be a workaround.

“I realized this unserved need is a huge problem that needs to be solved. My background is in financial technology doing payments and remittance, so my experience building similar products was really an asset to help solve the problem,” Martin said.

His service called Blossom was launched in late 2014 and it works by collecting money from several individual investors then investing it in a profit-sharing model. Investors make money by collecting a share of the profit from the businesses that their investment helped to create and grow. The cryptocurrency bitcoin is used by Blossom to move money electronically, allowing for fast, verified, and safe money transfer. Since its launch, Blossom has been able to provide micro-financing to around 200 businesses.