Bitcoin Ban in Mexico: Real or Not? 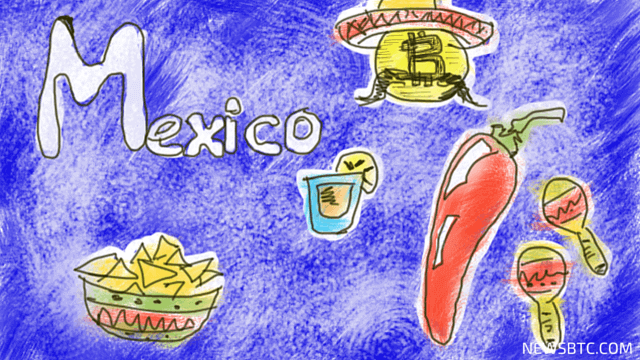 Rumors have been swirling that the Mexican government has imposed a bitcoin ban, thanks to an article on El Universal. The report indicated that the Mexican Tax Administration Services (SAT), which is the equivalent of the IRS in the United States, made a decision to ban cryptocurrency transactions.

However, as blogger Victor Hernández wrote in a post, the bitcoin ban in Mexico does not encompass all transactions. The cryptocurrency can still be used for online transactions and for other establishments in the country, but large transactions that are suspected for money laundering are being watched by officials.

Mexico has long been dealing with money laundering issues since there is an existing cartel problem in the country. Years ago, the government already implemented cash bans on large transactions to make sure that there is a paper trail involved in real estate, jewellery, and arts purchases.

Aside from that, the government also imposed strict limits on foreign exchange transactions in order to better keep track of money changing hands. Bitcoin transactions, which are typically anonymous and cannot be traced to any identity, have allegedly been used as an alternative.

However, the enforcement of these limitations will prove to be more difficult, as cryptocurrency exchanges have already been prevalent in Mexico. Cracking down on significantly large transactions or those involved in money laundering can be challenging due to the nature of bitcoin.

To put things in perspective, the Silk Road investigation in the United States took approximately two years to complete, as authorities have struggled to connect the identities involved in the transactions. With that, many are doubtful that the Mexican government can successfully carry on with their bitcoin ban on large transactions, although additional developments and details have yet to be released.