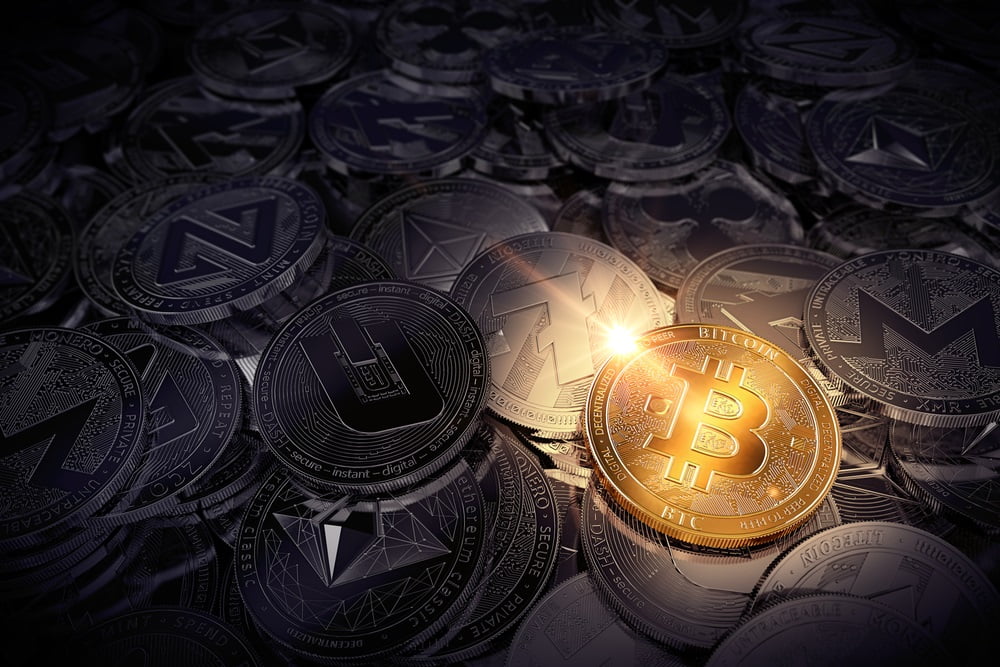 From a top down approach, it’s clear that sellers are in charge as BTC is down a massive 11 percent thanks to Sep 5 selling spree. Regardless, there is optimism for cryptocurrencies and Bitcoin in particular stemming mainly from bullish fundamental developments. This divergence means there is potential for BTC to recover in coming days. Because of yesterday’s double bar reversal pattern right at $6,000, a foundation for a potential recovery above this descending wedge is probable.

Around this time last year, Bitcoin and China were synonymous. Fast forward and the situation is so out of tune thanks to the Chinese radical interpretation of cryptocurrencies and their enforcing a blanket ban on Bitcoin trading, ICOs and exchanges in their bid to “protect the economy and the fledgling Yuan”.

Though the country’s media indicate that the government has been successful with crypto trading volumes dominated in Yuan is under one percent, the hammer hasn’t completely stamped out Bitcoin trading. To circumvent the ban, off shore exchanges are implementing different tricks as automatic changing of domains and setting up smaller exchanges through proxy companies allowing Chinese citizens to trade.  A stand out though is the proliferation of peer to peer trading often done over virtual private networks and Tether. The latter has been successful because trade execution isn’t reliant of the middle man and cold storage run supreme among coin owners.

Nonetheless, China remains a key player in the crypto space and with Bitmain dominating in the manufacture of ASIC chip sets–the industry is undoubtedly earning the country billions of dollars in export.

After last week’s event, it’s clear that bears are in charge. Fact is, on a weekly basis, BTC is down 11 percent. That’s mostly due to  that double bar bear reversal pattern eroding Week ending Aug 26 and Sep 2 gains. The result is that dark cloud cover with Bitcoin sellers jumping in right at the influential eight month resistance trend line near the apex of a descending wedge.

From history, it’s around this area that a break out might happen. Judging from market sentiment, many expect a break and close below $6,000. However, a candlestick specific characteristic paints a different story. First, notice that the lower wick is longer than the upper wick hinting of buyers jumping in. Secondly, $6,000 has been successful in rejecting lower lows and the same might happen this time round only that a break out about the eight month resistance trend line might happen triggering an influx of buy pressure.

To reiterate, Bitcoin seems to be finding support. While this is contrary to how the trend is developing from a top down approach, BTC might find reprieve today. It’s easy to see why. After yesterday’s bulls, prices steadied. What we have is a double bar bull reversal at important support levels. This is printing and confirming projected series of higher highs relative to June 2018 lows. It’s contrarian but still, I suggest taking small size buys at spot rates with stops at $6,000. Targets remain at aim Sep 5 highs at $7,200 for a nice 1:2 risk reward ratio.

Here’s the Key Level Yearn.finance (YFI) Needs to Break to “Stretch Its Wings”