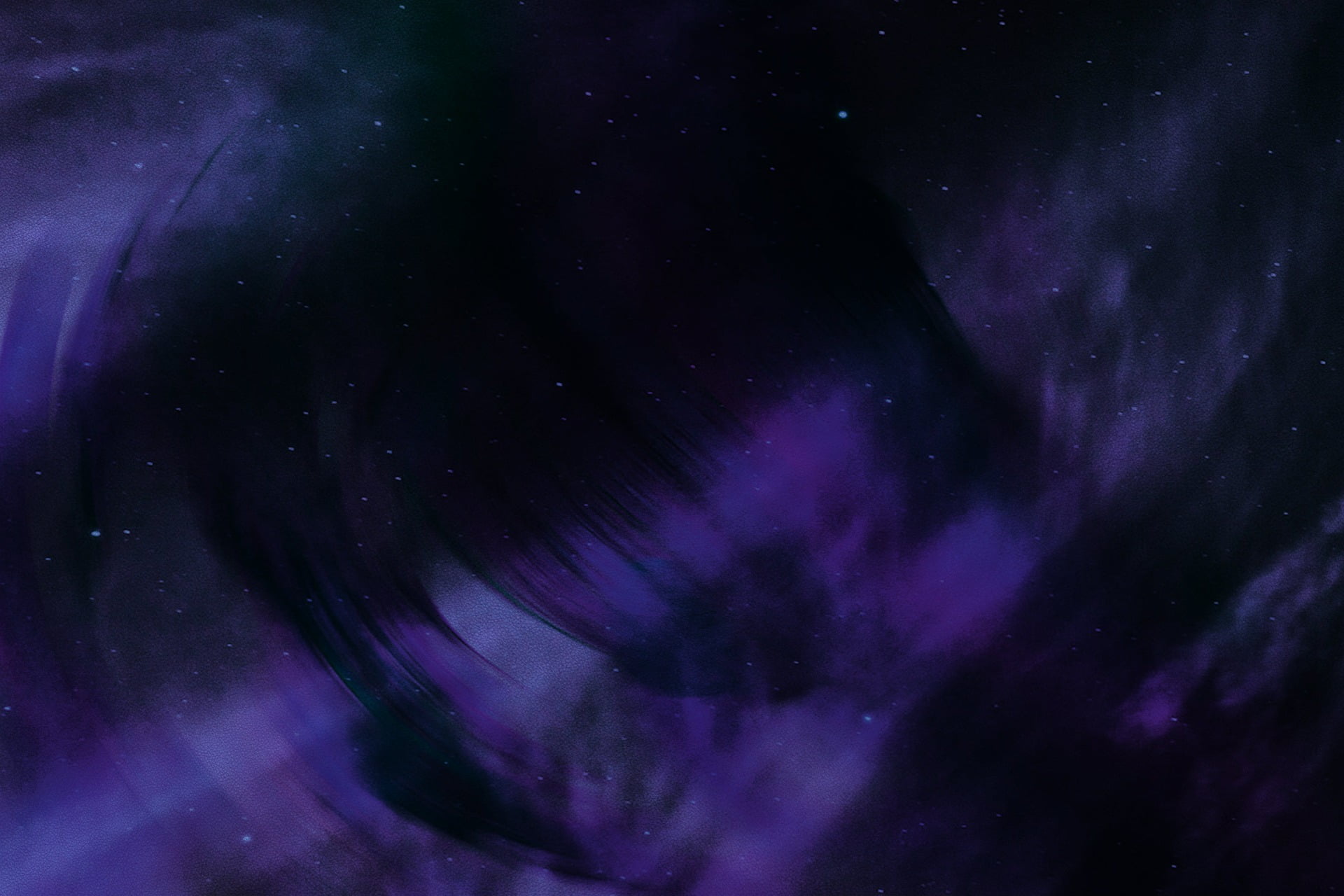 Week over week, Bitcoin Cash is down 11 percent and compounding this is the four percent loss from yesterday. Now even though this might be negative, BCH prices might find support. When they do, we shall wait for recovery above $850 in line with our overall Bitcoin Cash (BCH) trade plan.

All in all, the BCH slide is slowing down and we can see that in the charts. First, and as highlighted in previous Bitcoin Cash (BCH) technical analysis, traders need to watch how prices react at that 12 month support trend line and later at $600.

Overly, bears seems to have an upper hand even in the midst of previous bullish attempts and rejection of lower lows right at the support trend line.

Now, all things constant, we shall remain neutral until after prices edge above $850 or week ending June 24 highs-a bear candlestick which has been confining prices.

Thereafter, traders can initiate positions in line with the new found buy momentum. Conversely, any sells below $600, would mark the next wave of sell pressure.

Technically, Bitcoin Cash is trading within a bear break out pattern and recent gains found resistance at $850. $850 doubles up as immediate resistance and former support now resistance marking the retest level.

Besides the depreciation and price being bound within a bear break out trade pattern, we can also see that BCH is inside a wedge, a bear flag.

In any case, any close below that intra-range minor support trend line will mean initiation of sells with stops at $820 with first targets at $600. If not and BCH find reprieve, then we shall wait for conclusive breaks and close above $850.

On the other hand, conservative sellers should wait for close below $600 before selling on pull backs with first targets at $350.