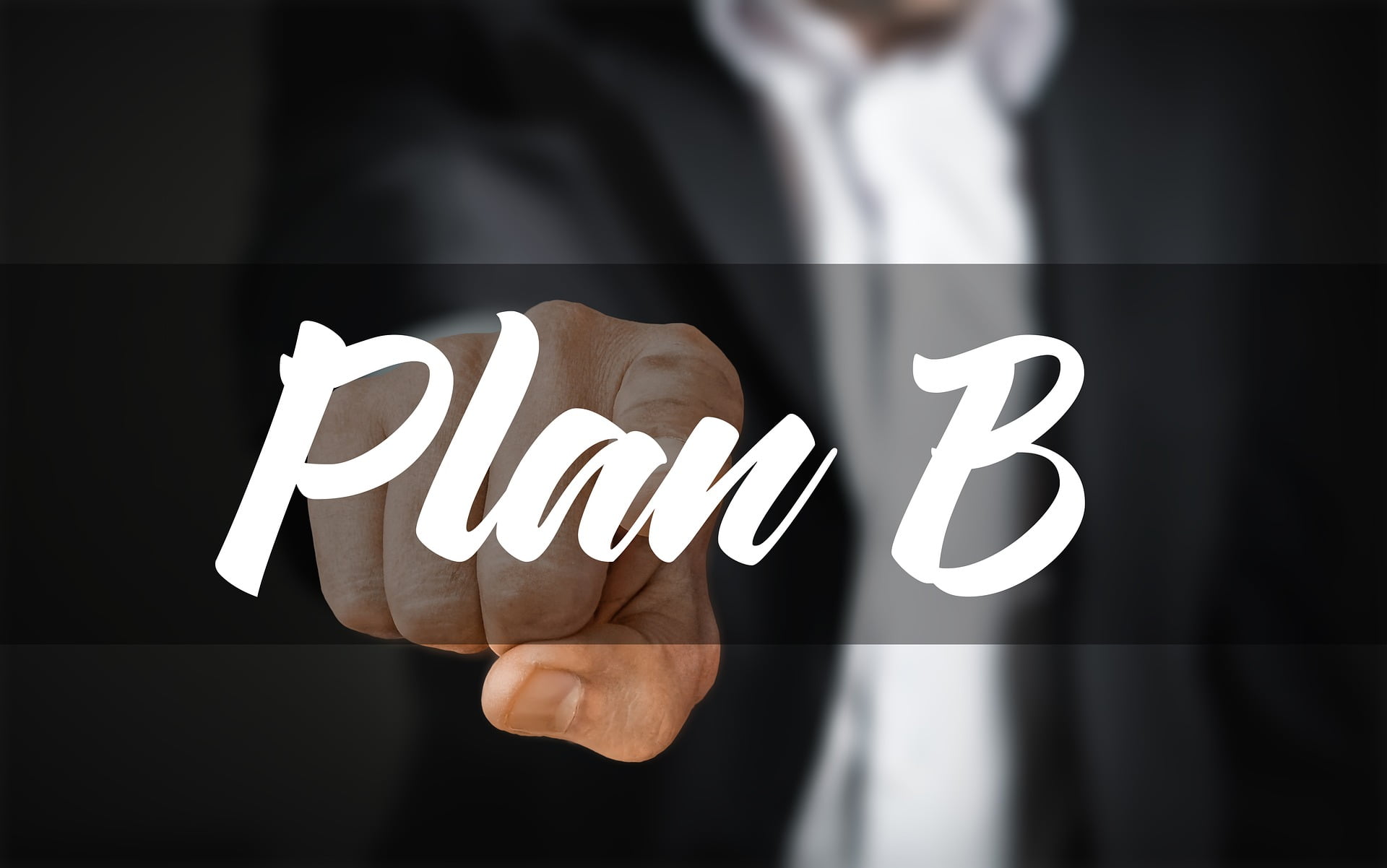 For some reason, fundamentals and technical chart formations are diverging. Here, Bitcoin Cash (BCH) sellers continue to wreck havoc even with announcement of key developments within the platform. That’s on top of  adoption drives rivaling those of Bitcoin. All in all, BCH is down 24 percent in the last week and we expect sellers to drive prices to $300 now that there is a resumption of bears as our Bitcoin Cash trade plan dictates.

Volatility in Bitcoin from temporary uncertainty about its future (vs. both political opposition & crypto competitors), not from its supply limit. As these uncertainties decline its volatility will decline until it reflects more the uncertainty in fiat than its own.

Fun Fact: You can buy @Starbucks Coffee today with #BitcoinCash by using the @iPayYouWallet.
Try it today at https://t.co/kvCIgve00B because Bitcoin was meant to be Cash. pic.twitter.com/HUiybfuVLD

The most powerful #BTC miner, Innosilicon T2 Turbo(T2T) is fully tested and open for order now! Delivery starts from 15th August to 25th August. T2T running Demo is as below, please enjoy!https://t.co/Y6rbGiffWC pic.twitter.com/52COwNsqYK

As mentioned in our previous Bitcoin Cash (BCH) technical analysis, our BCH trade plan is pretty straight forward. First, we realize that Bitcoin and BCH have a direct price relationship and both are struggling to stay afloat.

A dip in BTC causes a magnifying slide in other altcoins as BCH. Simple metrics back this: BTC is down 18 percent on a weekly basis but BCH on the other hand is down 24 percent. That’s roughly a 1:1.5 correlation and is massive by any standard.

Secondly, we note that at current prices, BCH is still trending below the $250 trade range the main support at $600.

So far, Bitcoin Cash is down 20 percent in the last day. After that wide trade range breaking below main support at $600, we can begin unloading BCH in lower time frames. In that case, safe stops will be at Aug 8 highs at $670. First targets as mentioned in past Bitcoin Cash (BCH) trade plans remain constant at $300.