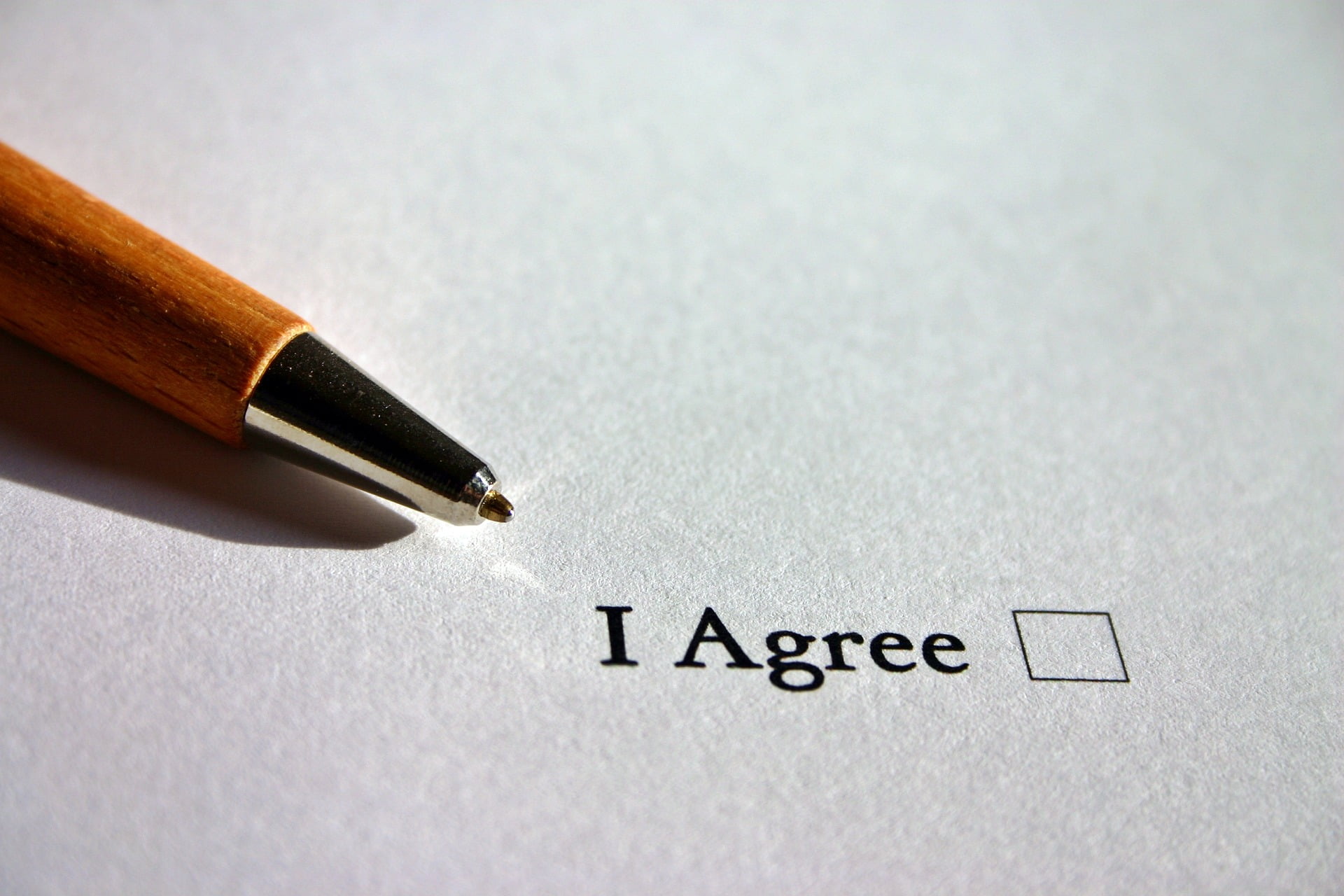 As pitched, Bitcoin Cash is the new Ethereum all thanks to the Wormhole protocol which will make smart contracting and asset tokenization a possibility. Now, could this fact alone be the reason why BCH is up 10 percent in the last day? Or are BCH on a path towards recovery because of the market wide rejection of lower lows. Let’s wait and see if there is support behind these Bitcoin Cash buys.

Are developers of Bitcoin Cash, the fourth largest coin in the world taking advantage of Ethereum’s vulnerabilities to forward the benefits of the BCH network? It looks like so going be recent developments. Of course talk of smart contract capabilities were thrashed by Bitcoin core because of Sybil attack fears but Roger Ver want to change that perception and prove them wrong.

With wormhole protocol, the network might be some few steps away from making smart contracting at the BCH network a possibility. Initially the idea came from Bitmain, the Chinese ASIC monopolist who are also planning to raise funds and expand. We also got to learn that the ASIC manufacturer owns more than 1.2 million BCH and more coins that Satoshi Nakamoto.

What will make Bitcoin Cash and wormhole protocol an on demand platform for tokenization is the ease of listings at exchanges where Bitcoin Cash are available for trade. Further supporting Bitcoin Cash is the never ending problems at Ethereum gifting Roger Ver and Bitmain an edge to pitch their platform. Remember, of late there has been a listing problem due to an irrecoverable bug at Ethereum and as they plan to move from ERC20 to ERC777 standards odds are BCH might eclipse them and claw part of their market share. After all, Ethereum is a monopoly in the smart contract niche.

Of course and as expected, most are jumping ship thinking that the bottoms are near or even found.  On our part though, it will take a lot of convincing especially from a technical point of view. Yes, there is reversal and in fact on a weekly basis, BCH prices are up printing an acceptable 10 percent loss. But, while this is welcomed, sellers appear to be in charge.

For buyers to reverse these losses and cement their position or even build up enough momentum as they spring back to $850 and $1,000, we must see meaningful gains above last week’s highs at $730 or there about.

In that case, technical formation demands BCH prices to close above $600 our previous support and sell trigger line. Before any of that happens, we shall take a neutral approach and keep our bear trade plan intact.

To reiterate, Bitcoin Cash remains a sell and from the daily chart, we shall consider any reversal a retest of main resistance and break out level at $600.

Though BCH might edge higher today in line with the general sentiment across the market, we suggest keeping our last BCH trade plan intact and even moving stops to break even.

This is because like any retest we expect sellers to resume their trend right at $600 and with every high volume lower low rejecting close above our resistance line, traders should execute shorts with first targets at yesterday’s lows at $470 and later $300 as laid out before.

Disclaimer: Views and opinions expressed are those of the author and aren’t investment advice. Trading of any form involves risk and so do your due diligence before making a trading decision