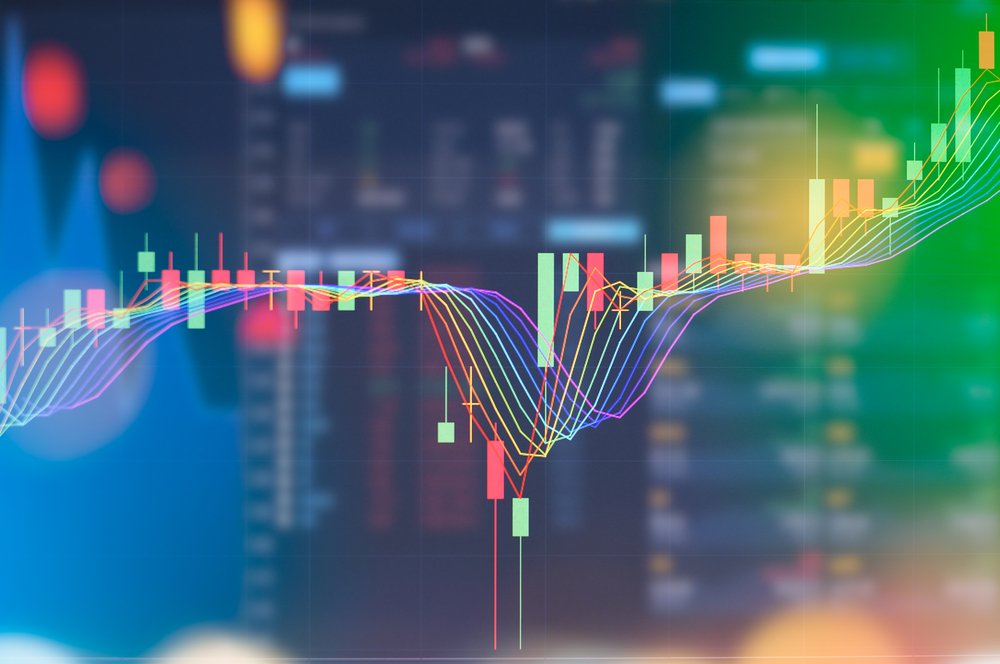 On a weekly basis, Bitcoin Cash is stable shedding less than one percent all due to higher highs attempts by end of last week. Though there were expectations of a price follow through, it appears as if sellers are having the upper hand. Bears are likely to reverse those gains and edge towards $300 regardless of the technical developments and scheduled hard fork of Nov 15.

97 days after forking in May 15, Bitcoin ABC, the development team behind Bitcoin Cash “peer to peer electronic payment system” plans on forking—again. Though the official forks will take place on Nov 18, the team is now urging users to download the latest update which the team believes will create this “sound” money “that everybody can use besides allowing for on-chain scalability and creation of a utility in Bitcoin Cash (BCH). On top of this, the team says the hard fork will work for the best interest of every network participants including miners, users and most importantly investors.

The Nov 15 hard fork will simply be an improvement of the Bitcoin Cash core. Aside from setting a foundation that will make the network scale, the team introduces oracles and chain-chain atomic contracts on top of canonical transactions the padding block that would make the network more scalable in the future.

Canonical transaction ordering is technically more superior to the current Topological transaction ordering as the former allows for efficient block emission and propagation amongst other benefits. Remember, the network has already increased their block size from 8MB to 32 MB and are touting on introducing smart contract capabilities through Bitmain’s proposals—the Wormhole protocol.

Technically, from candlesticks arrangement, odds of Bitcoin upsides are low and it’s easy to see why.

First, as highlighted in our previous Bitcoin Cash technical analysis, prices are clearly in an eight month down trend. As it trends lower, we have seen this break below our two important support trend lines. First at $750—breaking below the 12 month support trend line and later at $600—with prices trickling below 2018 lows and sell trigger line.

These were strong support zone. Breaking below them are two high volume bearish candlesticks cemented by last week’s doji candlestick.

We shall anchor our bearish projection on those two candlesticks. In that case, sellers are better placed to load shorts on every retest with targets at $300 or lower.

In line with our last BCH technical analysis, our sells following that close below $600 is now live. At the moment, the second leg of a minor retest in a larger trend resumption phase continue to print.

This is so because there has been no confirmation of Aug 17 bullish engulfing candlestick. While fading the trend is not in our plans, syncing with the trend makes sense. As such, selling at spot with stops at $580 and targets at $300 is a superior plan.